Television review “The propagandistic parade of the false rulers!” – In the documentary, images of British rulers from India are commented on by critical contemporary experts 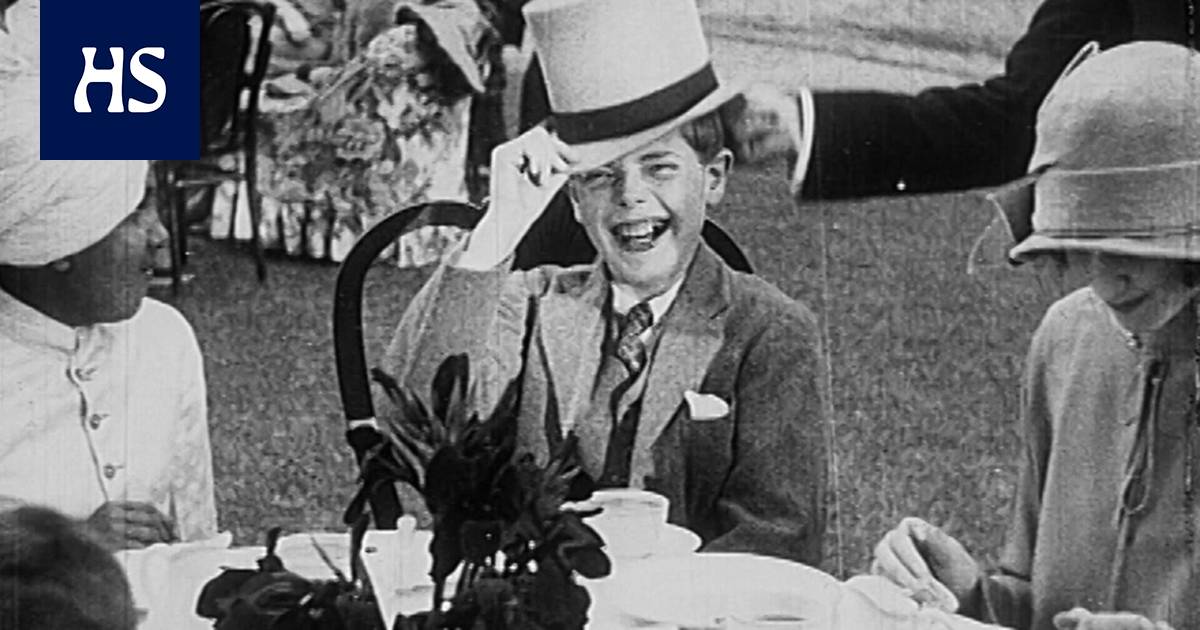 The innocence of old Indian documentaries is dwindling with historians ’comments.

The crown jewel of the great and mighty empire was British India, larger than the present-day Republic of India, where the colonial lords who deprived the country also filmed diligently – both for fun and to show and consolidate their power.

A two-part documentary Pictures of India (2019) has been selected from these films, which the British Film Institute BFI has collected in its collections about 300.

Eldest the films date from 1899 and the most recent from 1947, when British India was already divided between Hindu India and Muslim Pakistan – and tens of millions of men, women and children were forced to leave their homelands.

The endless black-and-white documentaries that illustrate these sad refugee flows need no explanation, but the situation is different for earlier and more mundane snapshots.

Many of the films selected for the documentary may seem pretty harmless at first glance – people walk down the street, people party in the park and on the beach, people do work – but really there’s nothing to look like. If experts are asked.

Chronologically the narrative tension of the advancing document develops between the short film samples and the historians and scholars who comment on them. They see in most films something that photographers and contemporaries had not thought of: a lowered gaze from a superior colonial host, a mocking racist attitude in places. The English who created a puppet version of their images of England.

I am in power and the most illuminating in terms of power-sharing are the spectacular shots of official garden parties and pompous celebrations, which one of the documentary’s critical commentators calls the propagandaist parade of liars. And that’s what they look like now, a hundred years later.

However, even large symbolic performances did not save British India, whose central challenger, the icon of nonviolent resistance Mahatma Gandhi, seen for the first time in a rare 1922 shot. His gait is brisk, as in later samples of the documentary.

Pictures from India, Theme at 13.00 and Yle Areena.

The documentary Pictures of India shows excerpts from a “ethnographic” film shot in 1906 An Indian washes a child. According to the Indian scholar who interprets the film, the situation is embarrassing in everything: prejudiced, voyeuristic. Picture: Yle