Television review The Mole program rewards exploitation, and skeptical celebrity competitors have added a new twist to it 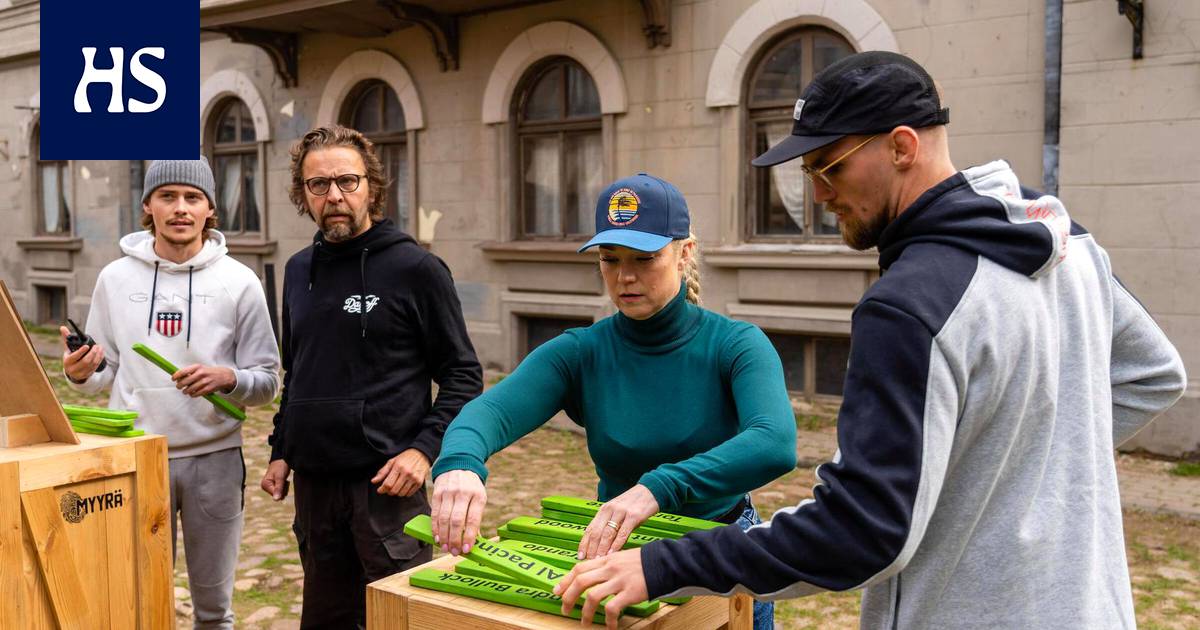 In the second season of the entertainment program, the paranoia of the competitors has taken on comic proportions.

Mole competition progresses toward the finale, and the revelation of the scammer approaches.

In an entertainment program based on the Belgian format, ten competitors aim to raise as much money as possible by completing tasks. However, one of the members of the group secretly sabotages the performances and thus tries to keep the pot as small as possible. The winner is the one who is able to find out the identity of the saboteur. The use is therefore rewarded.

In the first season, the program was hardly convincing, but when ten public figures were selected as participants, it set off completely new rounds.

Every viewer will probably have an opinion on whether a singer is a more reliable competitor than an actor and a doctor more honest than an athlete, and the competitors themselves are now wrestling with the same considerations and prejudices. The stand-up comedian is not to be believed, as he is a professional in storytelling, and the actor now has no choice but to pull his companions. The athlete, on the other hand, knows how to keep emotions hidden during his or her own performance, and convincing the doctor is a vital skill.

Every simple mistake made during a race can be a sign of deliberate sabotage, and so competitors have watched each other’s performances with paranoia that is already approaching comedy.

Speculation on the causes of the loss has seldom been so addictive to watch.

Coronavirus: Why is there a lack of oxygen from India to Peru?