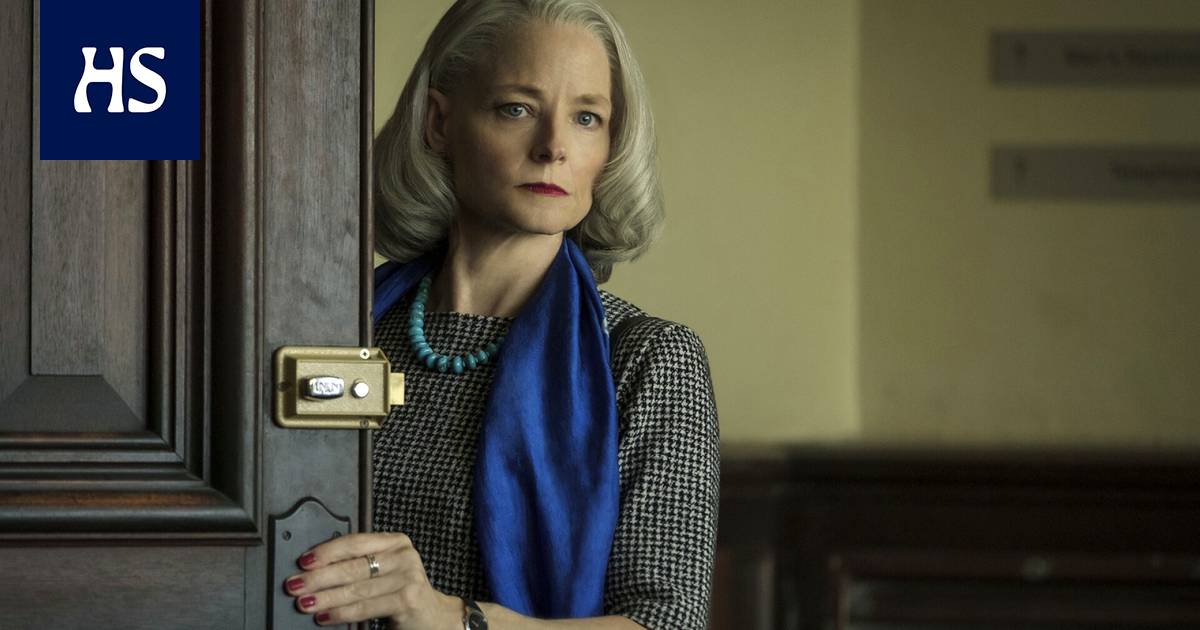 The legal drama set at the Guantánamo Bay detention camp is based on true events.

Everyone equality before the law is a sublime idea. Fresh movie The Mauritanian grabs the idea with a critical grip.

The background of the drama is Mohamedou Ould Slahin story and autobiographical book. The man was imprisoned in his native Mauritania and transported to a U.S. military prison camp at the Guantánamo Bay naval base in Cuba. He spent 2002-2016 in the camp without formal charge and wrote a bestselling book about his experiences during his imprisonment. Guantánamo Diary (2015).

The Mauritanian focuses on Slah (Tahar Rahim) to imprisonment. Lawyers Nancy Hollander (Jodie Foster) and Teri Duncan (Shailene Woodley) enter the picture because of a decision by the country’s Supreme Court: Guantánamo Bay prisoners have the right to be heard on charges against them. Hollander and Duncan demanded justice from Slah.

The Mauritanian takes the same line as the political tensions over the war on terror Lions for Lambs (2007) and The Report (2019). Film director, Scottish Kevin Macdonald, in turn, has dealt with the skew of power in the past by the dictator Idi Aminista in narrative drama The Last King of Scotland (2006) and in a tense that has sidelined the corruption of politicians State of Play (2009).

Power in itself is a grateful destination for filmmakers looking for tense terrain. The Mauritanian tensions can also be found in U.S. politics.

The film refers, among other things, to the former Minister of Defense To Donald Rumsfeld, who blessed torture as an interrogation technique for Guantánamo detainees. Barack Obaman the administration, for its part, held the Slah camp even after the court ruled that there were no grounds for it.

Confident however, the film runs on two strollers. Between the lines, it questions the justice of those in power, but at the same time it elevates the heroes to the authorities who specifically cherish justice.

The Mauritanian the most violent scene is a flashback to Slah’s torture. In the scene, injustices condense into blatant and personal aggression and injustice is placed on the shoulders of individuals.

Violence is quickly ignored. Instead, the film is driven by dialogue. The solution provides space for skilled actors, for whom Foster was awarded the Golden Globe.

The side role also stops Benedict Cumberbatch. The army prosecutor he plays remains a distant figure. However, the presence of a righteous prosecutor seals a setting in which individuals are either good or evil.