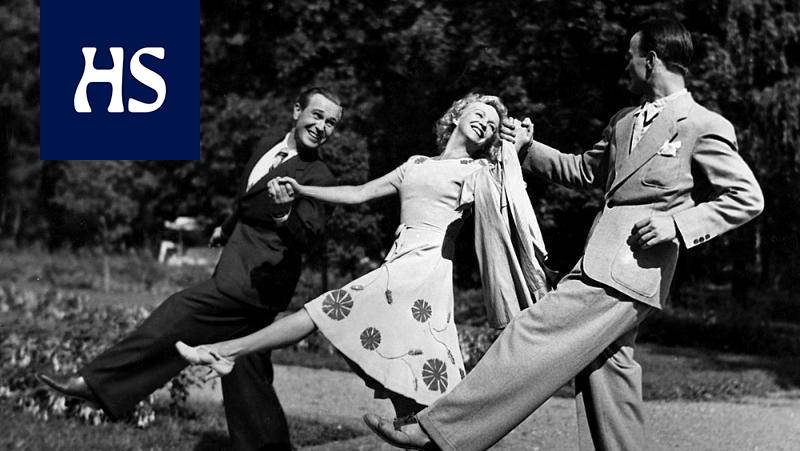 (Finland 1943) The Minister’s daughter (screenwriter Lea Joutseno) works in the kitchen. The best thing about Valentin Vaala’s romantic comedy is the witty dialogue.

Neurology The memory patient did not recognize people or was able to talk until he got the headphones on his ears – Does music help cure diseases?