Television review Friday’s TV movies include As long as the heart beats, a beautiful French drama about the parents’ difficult decision 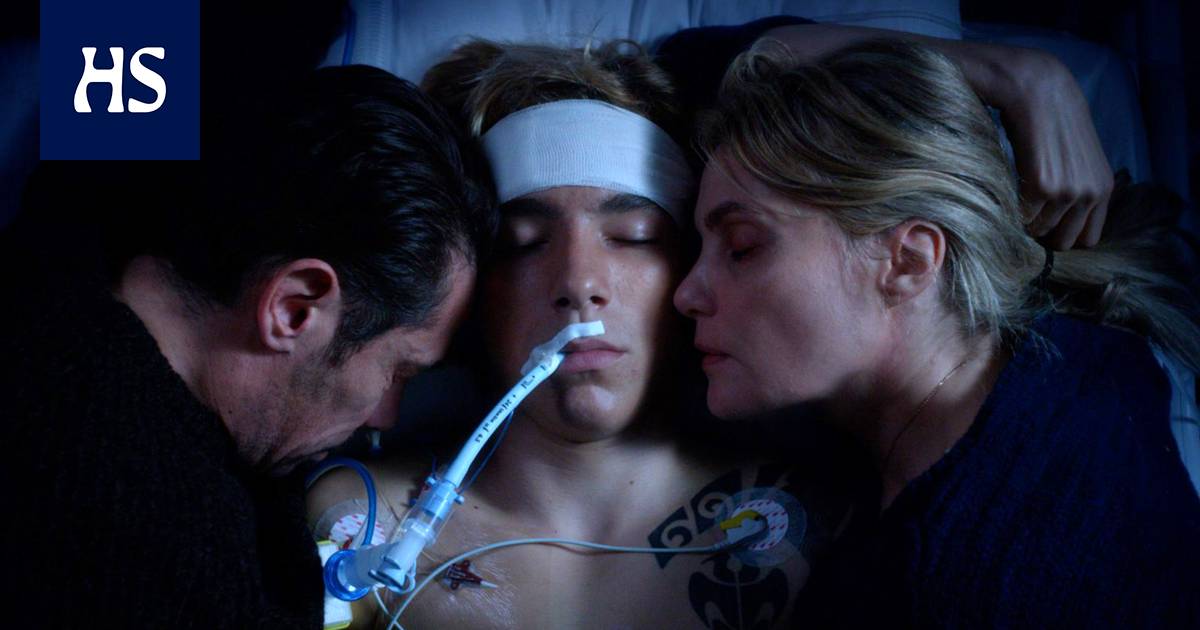 (Finland 1951) A woman (Asta Backman) is qualified as a mistress, but not as a wife. Roland af Hällström’s melodrama has a modern finale to its time of appearance. (K7)

(France 2016) Parents have to decide whether to give the organs of their brain-dead teenage son (Gabin Verdet) to patients awaiting a transplant. Katell Quillévéré films Maylis de Kerengal’s novel Burial of the dead, living in place. The drama realistically depicts the transplant process. The film relies on beautiful symbolism. Tom Harar’s description is eye-catching. (K12)

(USA 1988) Tohelo police Frank Drebin (Leslie Nielsen) tries to protect Queen Elizabeth (Jeannette Charles), who is visiting the United States. The opening of the district comedy trilogy, directed by David Zucker, begins with such a raucous terrorist joke that similar ones are now rarely seen. (K12)

(Britain 2015) An international group (including Helen Mirren) fights Islamist terrorists in Kenya. Gavin Hood’s thriller is like a test of thought familiar from philosophy lessons: are some people’s lives more valuable than others? (K16)

Football The Finnish Football Association received a prize of 100,000 euros from the Urlus Foundation, buys more than 20,000 soft socks for preschool children