Television review Based on real people and events, the Portuguese series tells personal stories about the hustle and bustle of history 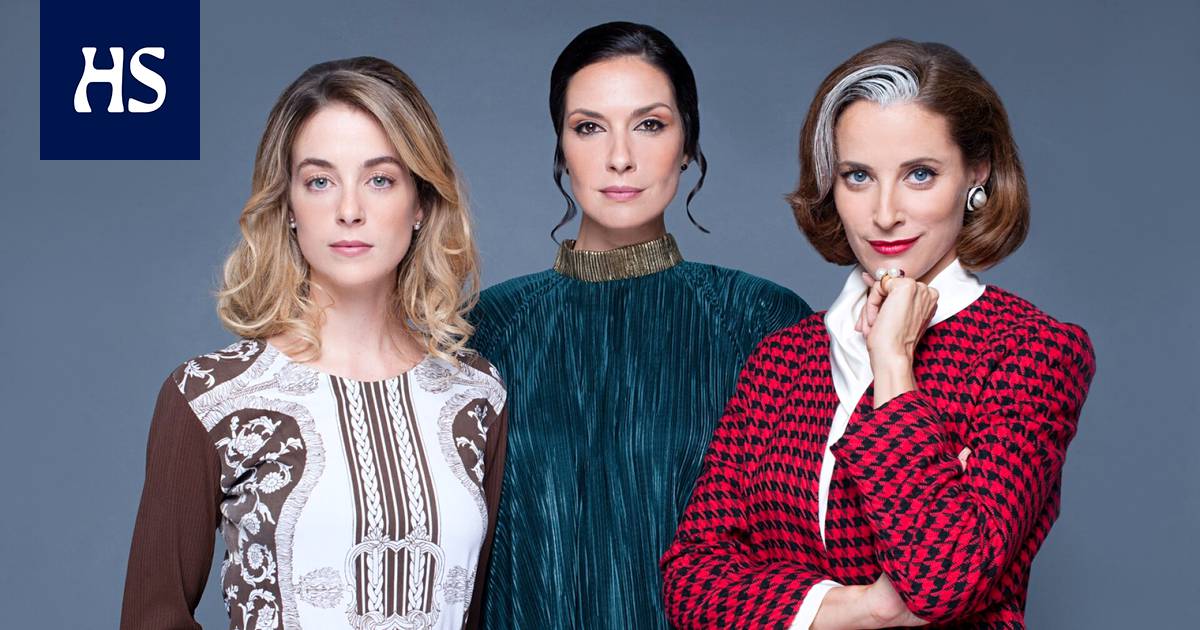 Cultural people is at the forefront of the political struggle in the series Three women. The Portuguese series highlights three personalities in its name – the publisher, the journalist and the poet – but it follows several rebels in addition to them.

The series, based on real people and events, takes place in Portugal in the 1960s and 1970s. The revolt of cultural figures is directed against the country’s authoritarian Prime Minister Salazar, the secret police, censorship and the entire harsh right-wing system. The authorities, in turn, see them as enemies of the state, communists, and otherwise just awkward.

In addition to politics, the struggle is about aesthetics. A revolution is underway, especially in literature, whose new winds are testing the taste of the Conservatives.

Although the facts listed above are true, they are not Fernando Vendrellin and Elsa Garcian at the heart of the series created by. The social movement serves mainly as a blurry backdrop for personal stories that take place in 13 episodes and a multi-year line of events.

Danish Snu Abecassis (Victoria Guerra) is the top MEP in a foreign country but will later start publishing. Vera Lagoa (Maria João Bastos) is employed by the shipping company until it starts as a supplier. Natália Corrella (Soraia Chavez) in turn leads the poetry movement.

Despite the fact that the characters are based on real people, they remain very thin in the first episodes. However, it is also due to the scale of the character gallery. However, the history represented by the three protagonists does not resonate in this time, and political struggles do not lift the pulse, even if bodies come.