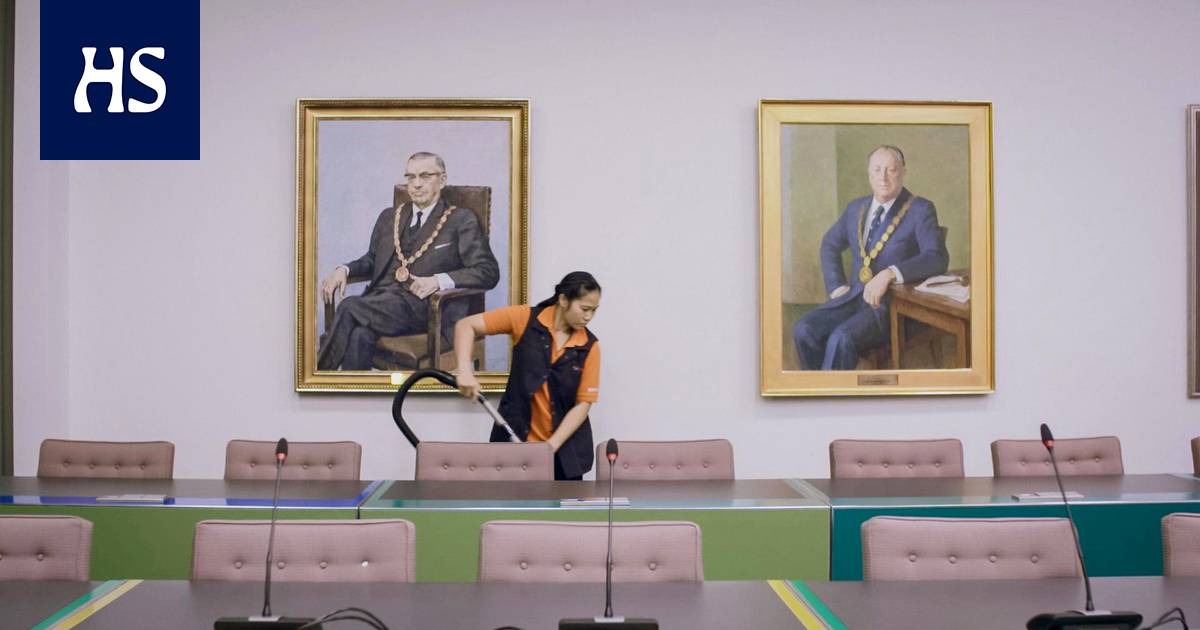 Hanna Nordenswan’s documentary has six cleaners in her voice and in her work. They all have an immigrant background.

Finland is a neat country where public spaces are always in good condition. Of course, it doesn’t work out.

Hanna Nordenswan the half-hour TV documentary has six cleaners in the sound and at work. All have an immigrant background. After the closing time, they will move around the capital’s parade venues such as Oodi and City Hall.

Hailing from Thailand Hansa states that he has no nationality and therefore no right to vote. Moved from Sri Lanka Preem made ten-hour shifts so that the income was sufficient for the immigration authorities.

Work can be physically strenuous but also kind of luxurious when the spaces are empty.

The small documentary speaks in depth, but in the background there is a haunting old-fashioned idea that someone will have to always clean up. The work of a cleaner is one of the most important professions in society.

“Global Health” reassures: We have a way to control “Corona”