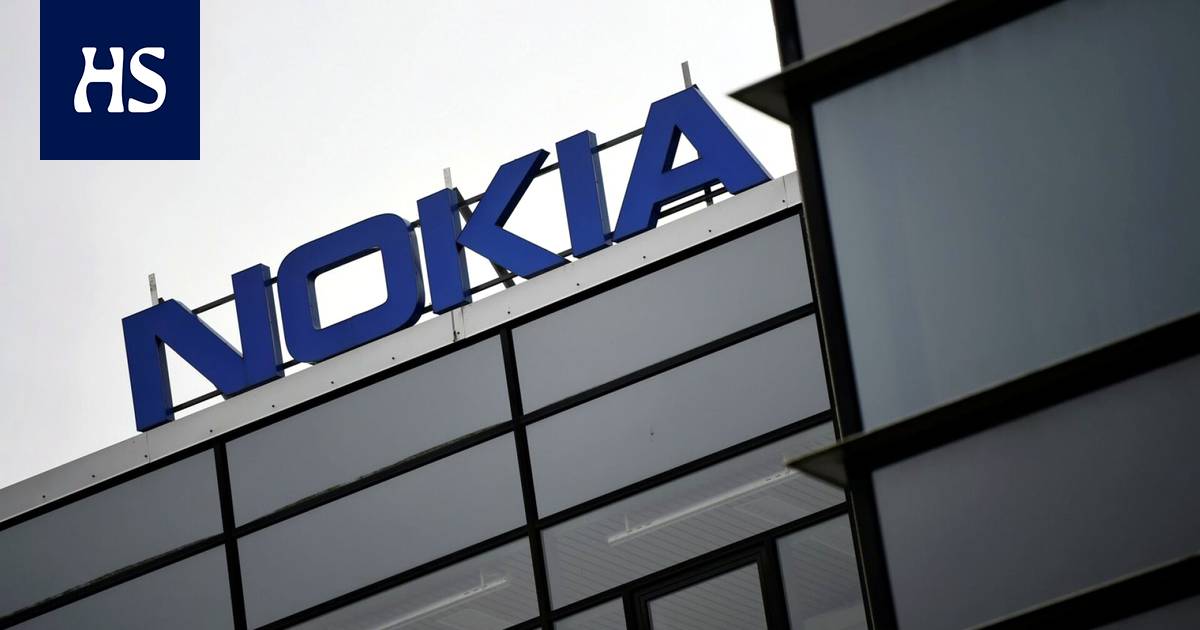 Nokia promises to provide further information about the agreement in its next interim report.

China Mobile is the world’s largest telecom operator, which released the results of its tenders on Monday.

Most of the agreements were won by Nokia’s Chinese competitors Huawei and ZTE. Nokia’s share of one agreement is ten percent, according to news agency Reuters, and Ericsson’s 9.6 percent.

Nokia intends to report on the details of the contract it has won in the next interim report.

“We are aware of the outcome of the auction of China Mobile and China Broadcast Network’s 700 MHz band and it is great to be able to support our customers investing in 5g networks in China. As Nokia is currently in the silent period prior to the interim report, we will provide further information in our interim report on July 29, ”Nokia said in a statement.

The Chinese telecom operators have favored domestic companies since the United States imposed sanctions on Huawei and ZTE due to trade policy disputes.

According to Reuters, Ericsson’s relatively small share of the three agreements has also been affected by the Swedish authority’s ban on telecom operators from purchasing Huawei’s hardware and software for key parts of its networks.

Last week, Nokia issued a profit warning, as it expects its business to develop better this year than it previously estimated. Further information on the improved outlook is also promised in the next interim report.

At the end of June, Nokia announced that it had completed its new fifth-generation (5g) mobile technology products. With their help, it estimates that it has outperformed its competitors.

Read more: Significant announcement from Nokia: These are the new 5g products with which the troubled company intends to rise back to the top