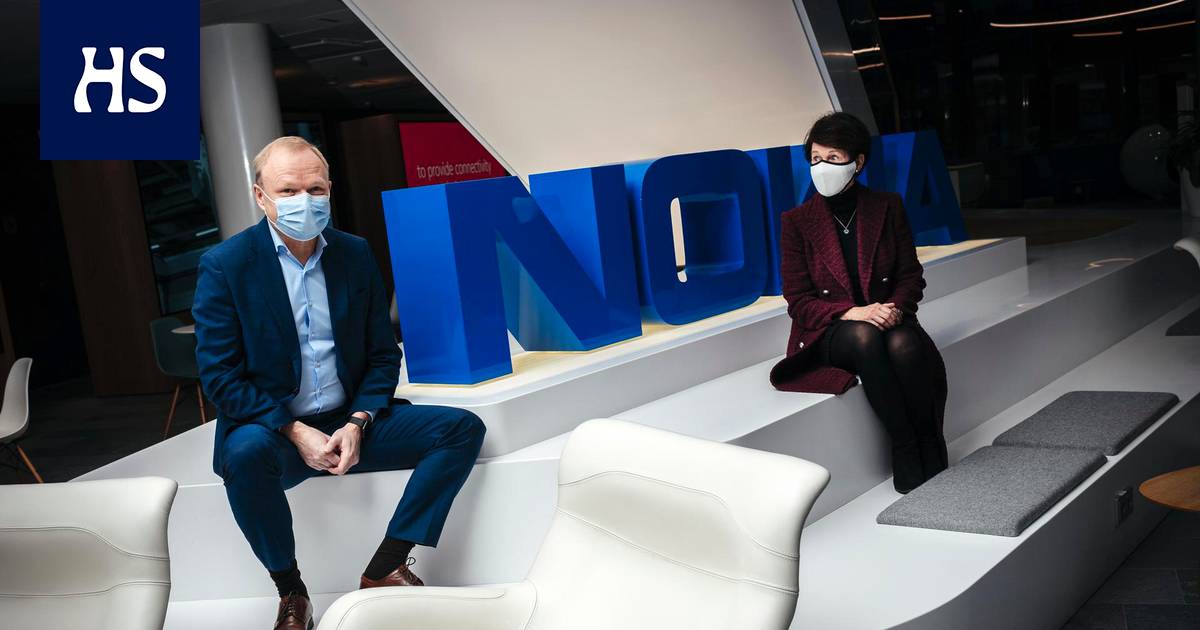 Nokia’s business is underdeveloped in the United States.

Network devices manufacturer Nokia announces a five-year deal with major US telecom operator T-Mobile. The agreement covers the expansion of T-Mobile’s fifth generation (5g) mobile phone network. Companies do not disclose the value of the contract.

CEO of Nokia Pekka Lundmark emphasizes in the press release that the agreement means the continuation of long-term cooperation between the companies. T-Mobile’s Chief Technology Officer Neville Ray expresses its enthusiasm for continued cooperation with Nokia.

“We’ve already taken a huge step forward with the nationwide and independent 5g earlier this year, and this deal with Nokia is helping us deliver incredible innovation and opportunities in this country,” Ray says.

Nokia business in the United States is poorly developed, as Verizon has begun to purchase fifth-generation radio technology more and more from Nokia’s competitors Ericsson and Samsung. 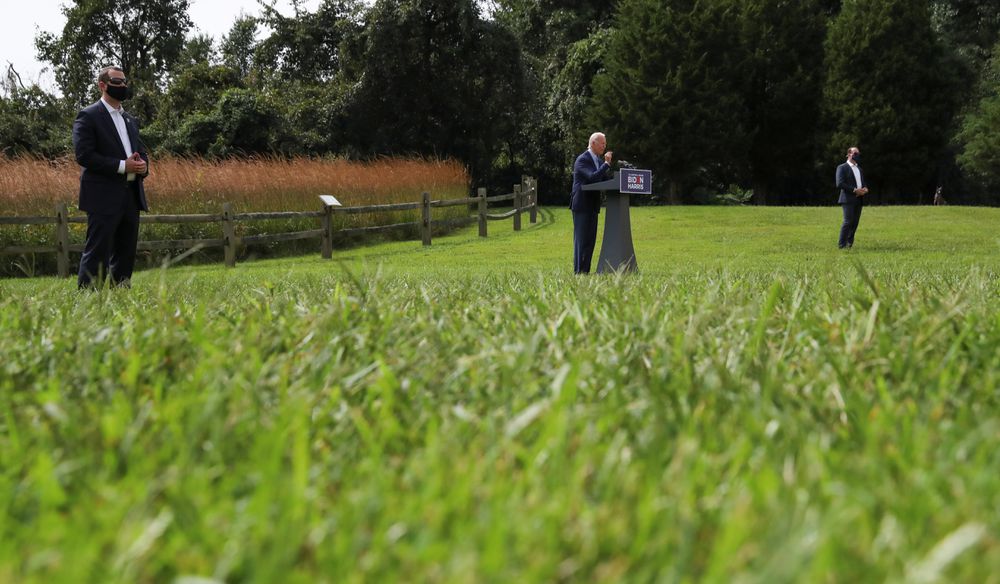 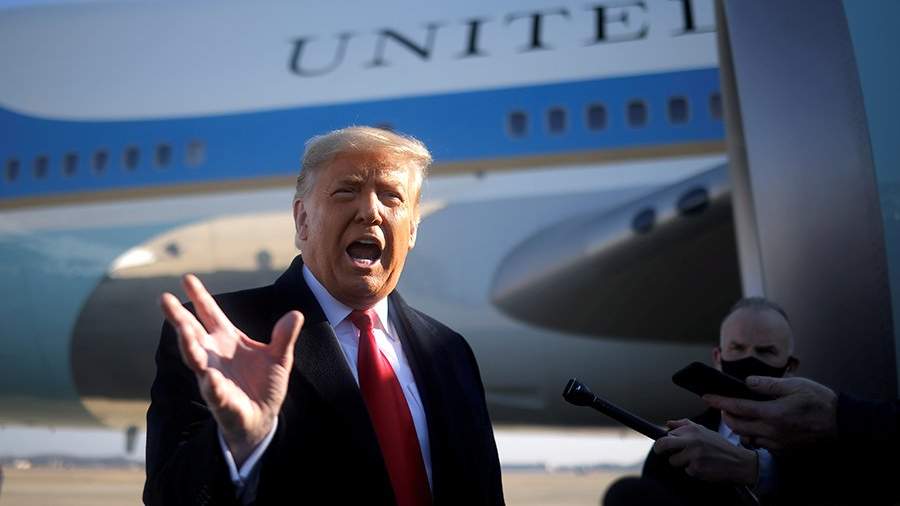 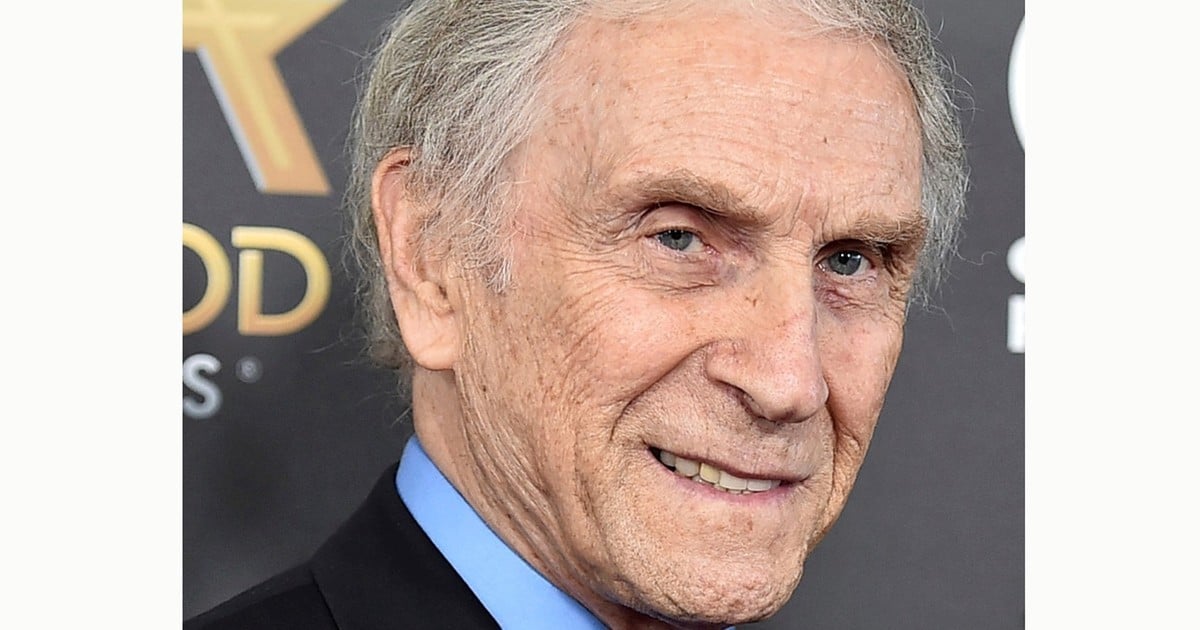 At 93, Peter Mark Richman, actor from Beverly Hills 90210, Dynasty and The Twilight Zone, has died 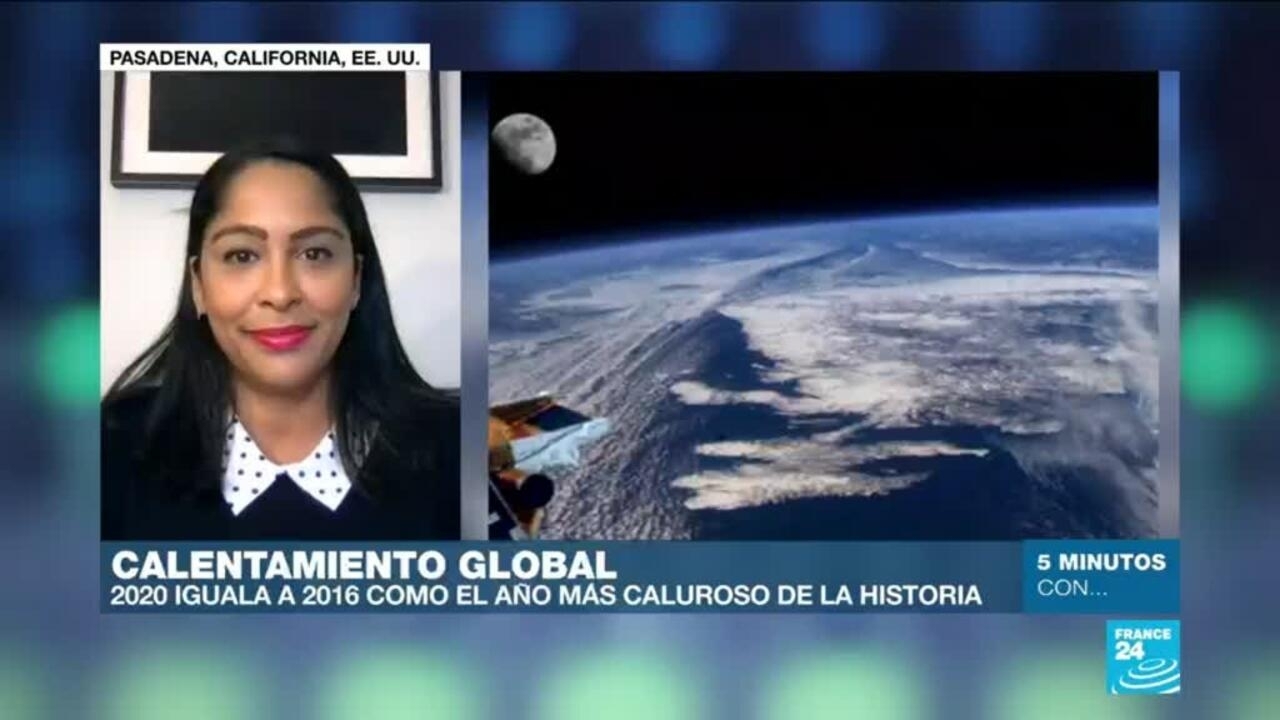 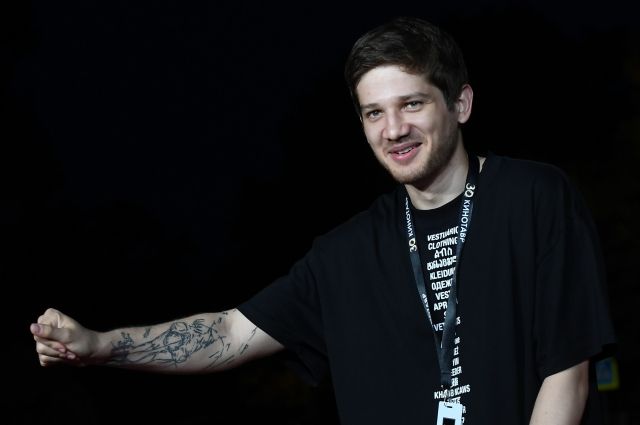 The Interview – Anthony Fauci: “We could go back to normal in fall 2021”