Tekken: a joke by Katsuhiro Harada could have ruined relations with Microsoft 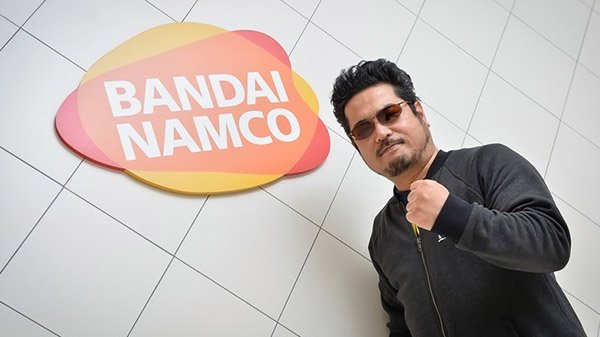 The YouTube channel that the director of Bandai Namco Katsuhiro Harada he created is a continuous succession of interesting anecdotes and stories. That Japanese game design was an out-of-the-box character was a known thing, that he was crazy is something that is coming out episode after episode. In the last episode of Harada’s Bar, for example, he talked about how one joke to Yoshinori Ono was leading to a diplomatic incident with Microsoft.

Ono and Harada, in fact, are very friends and spend time teasing each other via Twitter, but obviously not only on social networks. During a Gamescom a few years ago the two were in the same hotel. For this reason Harada decided to play a joke on his colleague: quite naturally he had his room number told him and then decided with some collaborators to hang a sign saying “please disturb” and a poop on the door handle of the room. stylized above.

Satisfied with the mockery, Harada decided to tell Ono about the joke over dinner, but by then his collaborators turned pale. Smelling some kind of left-handed shot, Ono told Harada a room number at random. Too bad that room was not occupied by a Capcom or Bandai Namco employee, but by a senior Microsoft executive.

On the drawing, there was also a small Street Fighter sticker, something that might have looked like some sort of signature of the joke. For this reason people from Capcom rushed to remove the sign from the door of the room. “We don’t know if anyone at Microsoft noticed the joke, but we think not, otherwise they would have removed everything from the door,” concluded Harada.