Tejpratap tweeted by targeting the Nitish, he is tired, he does not go to sleep, like the girl slept during the house scandal … RJD leader Tej Pratap Yadav has once again attacked Chief Minister Nitish Kumar. On Sunday, Tejapratap tweeted that he was tired, did not go to sleep, like the girl slept at the time of the house scandal. On the other hand, Tejapratap’s younger brother and leader of opposition, Tejashwi Yadav, is also attacking his election meetings fiercely on Nitish Kumar.

Tejashwi said that there have been 60 scams in Bihar in the 15 years of Nitish Kumar’s rule. The public had money in all these scams. They were on Saturday in Bharko in Banka district, Congress candidate Jitendra Singh of Amarpur, Dhoriya’s RJD nominee Bhudev Chaudhary in Dhoni Rajon, RJD candidate Javed Iqbal Ansari in Koriyaand, RJD candidate Sweety Seema Hembram in Katoria and RJD candidate Ramdev Yadav in Belhar and In Jhajha, RJD candidate was addressing the election meeting in support of Rajendra Yadav.

Got tired .. Do not go to sleep, like the girl slept at the time of the house scandal .. !!

He said that today Bihar has a debt of 33 thousand rupees per person. Protection is being given to the corrupt here. Tejashwi Yadav said in the address of the election meeting that as soon as our government is formed, 10 lakh youth will be given employment. Old age pension will be increased from 400 hundred to one thousand rupees. He also spoke about equal pay for equal work to employed teachers, increase of honorarium by regularizing Jeevika Didi Self Help Group and generating electricity in Bihar. 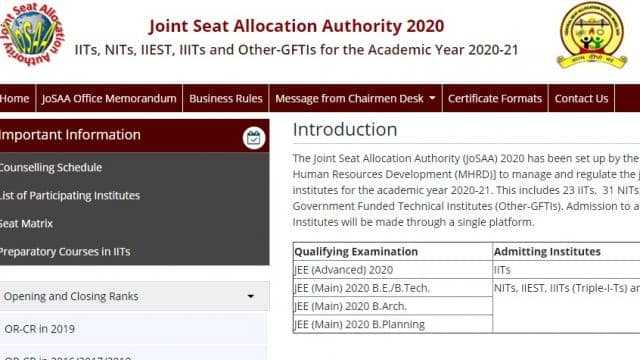 Devendra Fadnavis said the allegations of Eknath Khadse, who quit BJP, said ‘half truth’, said – I will answer at the right time

Elections in Guinea: then all of West Africa will tremble

Varanasi: Weavers are in a hurry, someone opened a vegetable and some toffee-biscuit shop, now hunger strike