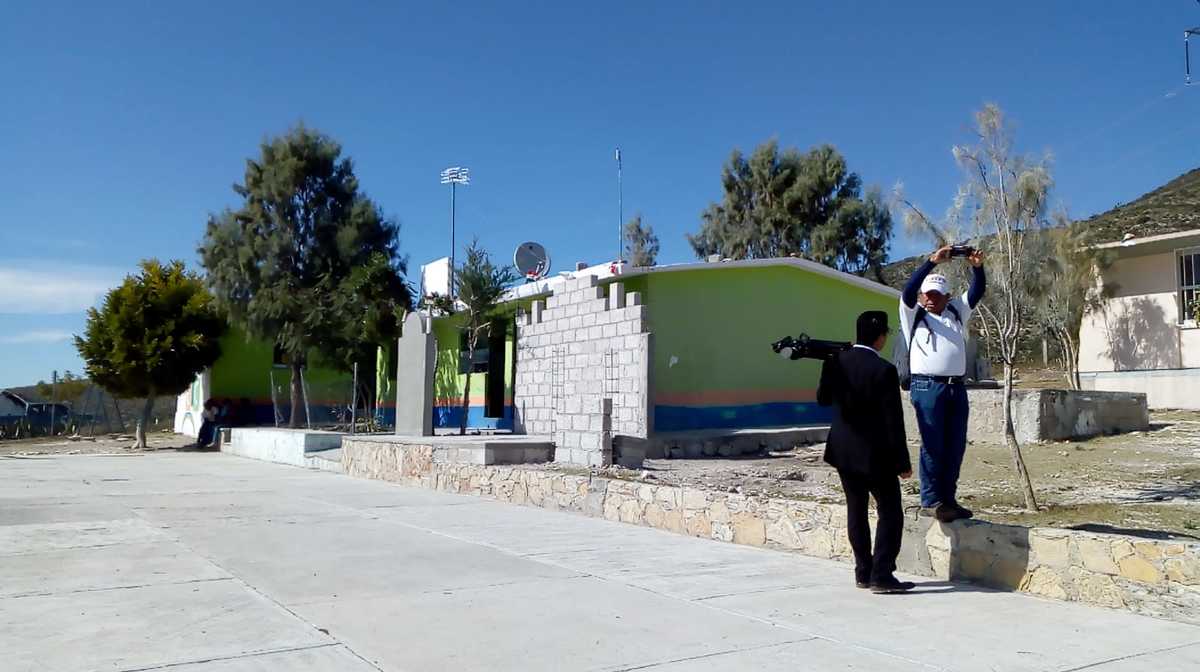 Personal of Urban Development of Tehuacán began an investigation in the municipality to find out how many irregular settlements there are and based on this make a record that will be reported to the National Institute of Statistics and Geography (Inegi), INE, Oosapat, Ooselite, among other agencies so that they know which are the colonies that are properly established and which are not.

Adahin Analco Meza, responsible for the aforementioned area, reported that unofficially it is known that in the municipality there are around 100 irregular human settlements, a figure that will be known with more certainty once the revision works that are being applied in different parts of the municipality are completed.

He indicated that with this activity, the commune authority seeks to regularize these settlements, because not being registered, it prevents them from accessing basic services as they are; drinking water, drainage, electricity among others. The review of the condition of human settlements is done so that the quality of life of the people who live in those places is adequate, because they lack basic services for their well-being.

According to the information they have collected, there are settlements that are more than five years old and lack electric power serviceThey do not have a drainage network and consequently have septic tanks that are contaminating the filtering galleries in the municipality.

In addition, the studies they have applied indicate that in at least 20 years these places have not had services, which indicates that no matter how economically it is to buy land in an irregular area, it will not be compensated with the payments that they are going to carry out to have paved street services, with sidewalks and sidewalks, also there is no adequate mobility because public transport does not cover the demand in those areas that are unsafe at night.