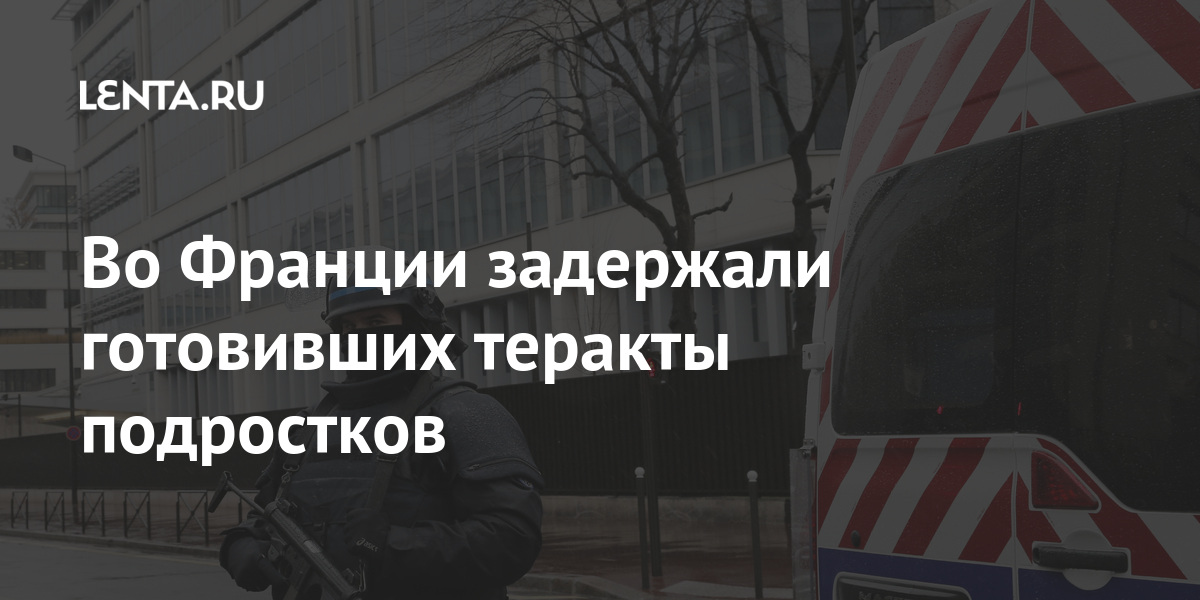 In France, they detained two teenagers who were associated with Islamists and planned to commit terrorist attacks on the territory of the country. It is reported by TASS…

According to the source of the newspaper Le Parisien in the French law enforcement agencies, the detainees are 17 and 18 years old. One of them was a member of the Telegram channel, where radical ideas were expressed, the other contacted jihadists on social networks.

The detention was carried out by officers of the General Directorate of Internal Security of France. Both teenagers have already appeared before a judge. They were charged with organizing a criminal community for the purpose of terrorism.

In October 2020, French President Emmanuel Macron promised to step up the fight against radical Islamists in the country after the assassination of teacher Samuel Pati in the suburbs of Paris. According to Macron, the country has taken concrete action against associations that spread the ideas of radical Islamism and destroy the country’s principles.

Corona in Brazil: Exploding case numbers and social consequences – Bolsonaro reacts with “I can’t do anything”