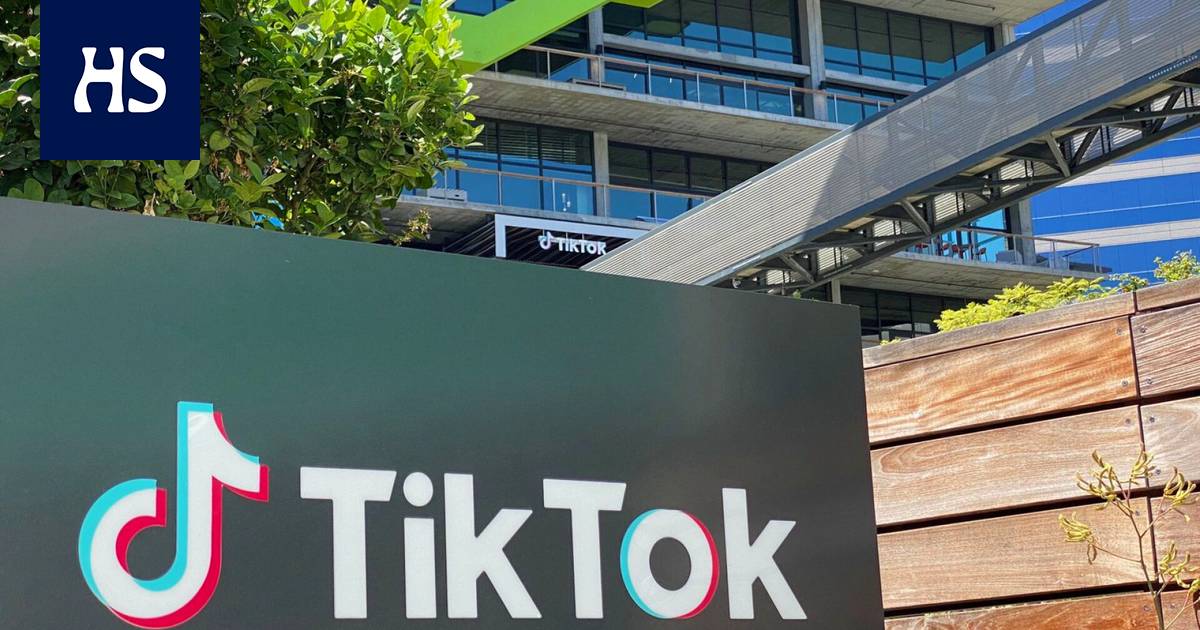 The United States president Joe Biden has repealed a regulation aimed at banning the Chinese Tiktok and Wechat applications for reasons of national security.

The White House announced the matter on Wednesday, according to news agency AFP.

The decree revoked by Biden had been issued by the previous president of the United States Donald Trump.

Tiktok is a mobile app favored by young people where people share short videos, usually accompanied by music. The app has an estimated one billion users worldwide.

White instead of banning popular applications, the U.S. administration intends to conduct an “analysis to eliminate the risks of foreign-managed applications,” according to the House press release.

Trump has argued that Chinese-owned applications pose national security risks. He tried to force the owners of the app to sell Tiktok to U.S. investors.

Read more: Tiktok changes CEO amid U.S.-China controversy – Now social media service is piloted by a manager who has previously built a success story on Youtube