Technology The British Navy tested the rocket backpack: the video shows how the ship is captured from the air 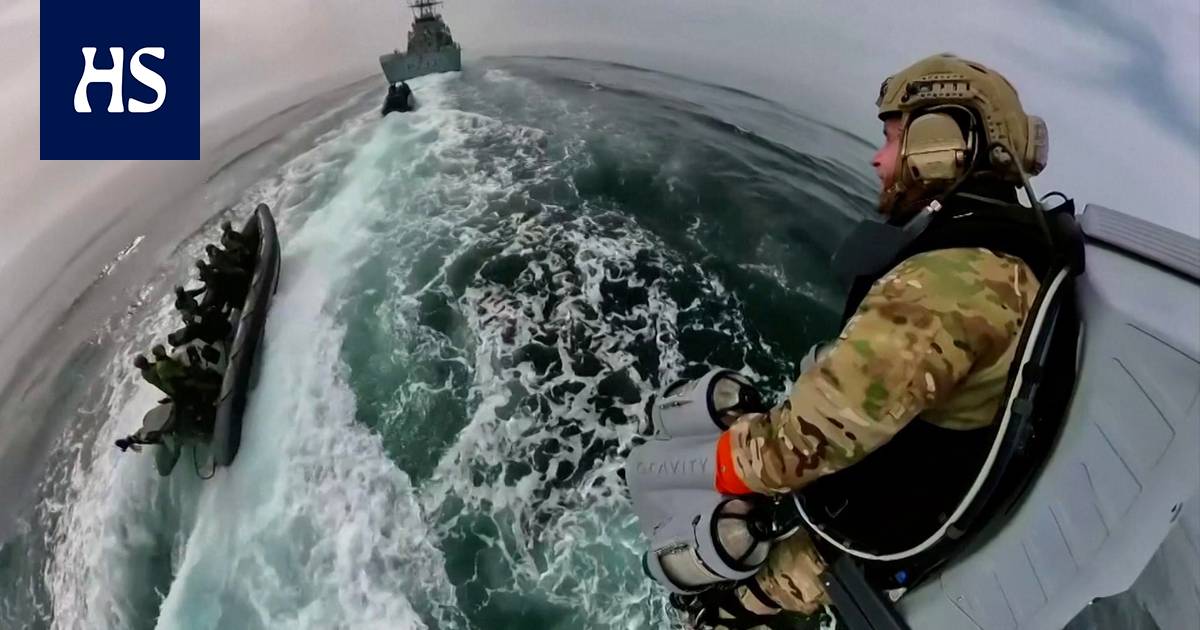 Rocket backpacks developer Gravity Industries has tested its product in conjunction with the British Navy, according to Reuters.

The Navy has done exercises in the spring off the British coast. The purpose was to see how a soldier equipped with a rocket backpack manages to catch a fast-moving ship. Armed soldiers can easily access the deck of the target ship directly from the Navy’s own ship using a rocket backpack.

A video of the operation can be viewed in the context of this article.

In what order should I play the Star Wars games?

Somalia: An upcoming meeting to discuss holding the elections