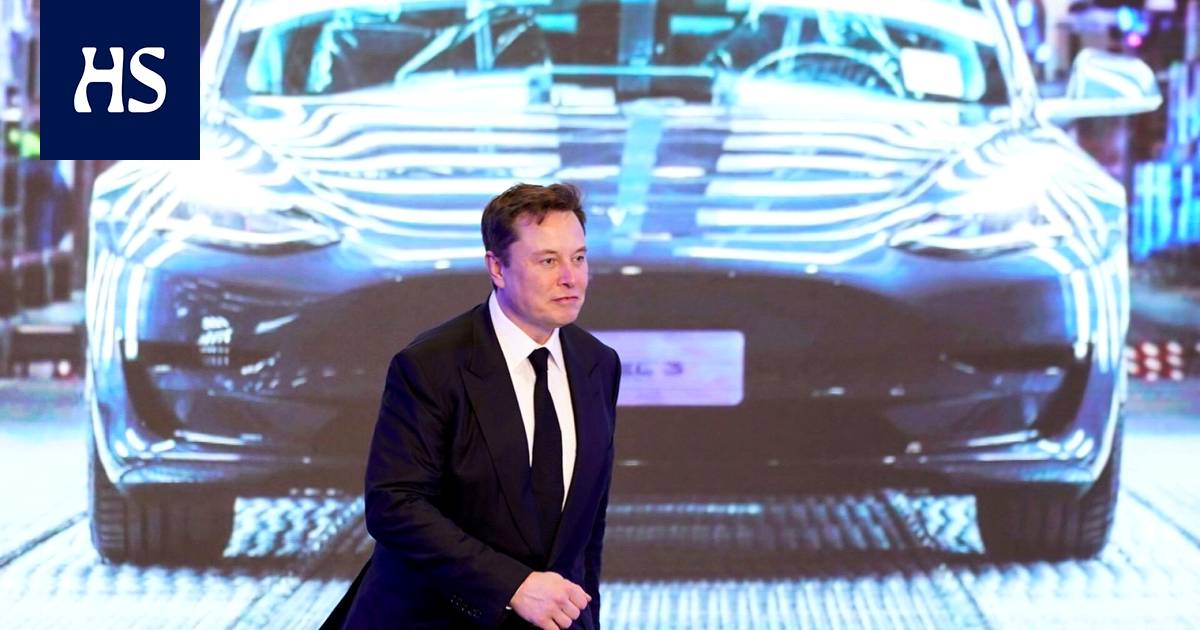 According to Tesla CEO Elon Musk, a robot called Tesla Bot would have a fundamental impact on the economy.

According to the news agency Reuters.

The robot is designed to perform, for example, dangerous, repetitive or tedious tasks that humans do not want to do themselves. According to Musk, the 172-centimeter-long robot can, for example, attach bolts to fences or pick up purchases from a store.

Musk believes the robot will have a fundamental impact on the economy, especially in terms of labor shortages. He also thinks it’s important that the robot isn’t “super expensive”.

Professor of Electrical and Computer Science at Carnegie Mellon University Raj Rajkumar does not consider Tesla’s robot plans to be very realistic.

“I can safely say that it will be more than a decade before any humanoid robot from any company on this planet can go to the store to shop,” Rajkumar commented to Reuters.

The United States the NHTSA announced earlier this week that it had launched a safety investigation into Tesla’s autopilot feature. The investigation is based on eleven autopilot-related accidents.

Musk did not comment on the autopilot investigation at AI Day, but said he was confident that fully self-guided technology could achieve higher safety than human drivers.

Read more: In the United States, a safety investigation has been launched into the autopilot feature of Tesla vehicles

At Thursday’s event, Tesla also unveiled chips designed for the company’s high-speed Dojo computer. According to Musk, Dojo, which develops automatic steering, is scheduled to start operations next year.