Technology After the chip shortage, the electronics industry is threatened by a shortage of capacitors 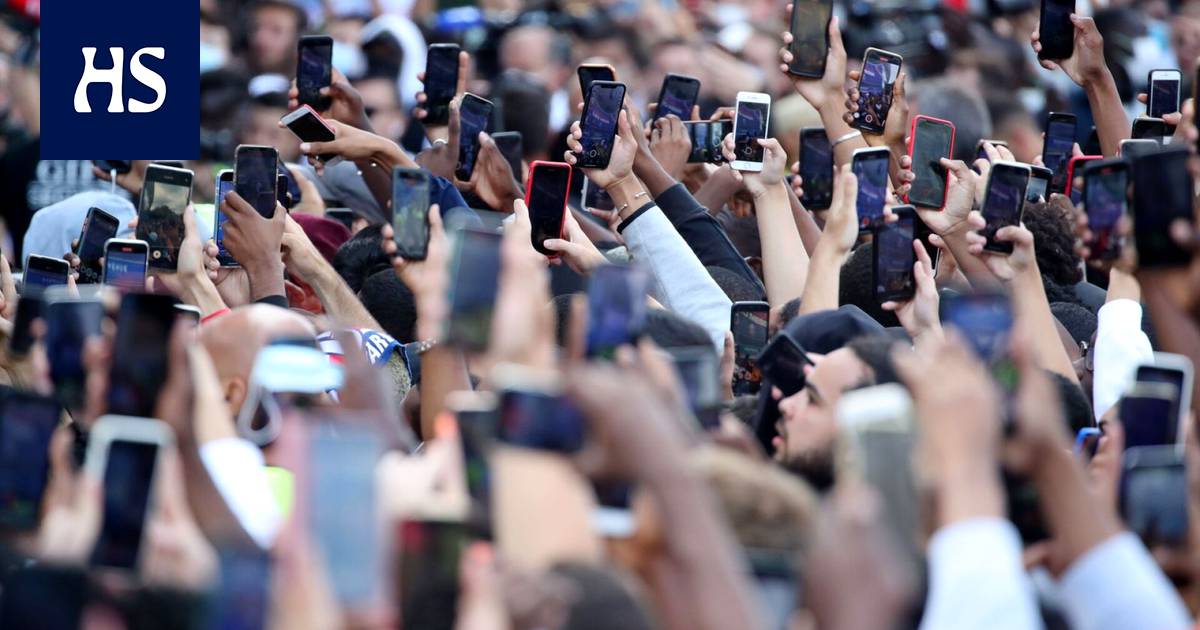 Manufacturers of ceramic multilayer capacitors have had to close their plants in Asia due to coronavirus infections.

Consumer electronics– and the automotive industry is next threatened by a shortage of multilayer ceramic capacitors as the growth of corona infections in East Asia has closed factories that manufacture them.

Murata is the world market leader in multilayer capacitors with a market share of 40%. The company’s main plant will be closed at least until Tuesday of this week.

Another big producer, Japanese Taiyo Yuden, is The Wall Street Journal (WSJ) by in turn, had to reduce the production capacity of its Malaysian plant due to interest rate restrictions. The change in capacity has extended delivery times.

Capacitor shortage is a continuation of the semiconductor shortage that plagued the global economy this year. Electronics and car manufacturers have had to stop production at their factories because they have not received enough semiconductors.

However, according to analysts interviewed by WSJ, the situation for multilayer capacitors is not as weak as with semiconductors because they are manufactured by more than one company and because the previous chip shortage has kept demand for the products under control. However, the shortage of ceramic capacitors can have significant multiplier effects on the electronics and automotive industries.

A multilayer ceramic capacitor is a smaller component of the electronics industry than rice grain. There can be thousands of them on a smartphone and more than 10,000 on an electric car.

The component is mainly manufactured in Japan, South Korea, China and Taiwan.