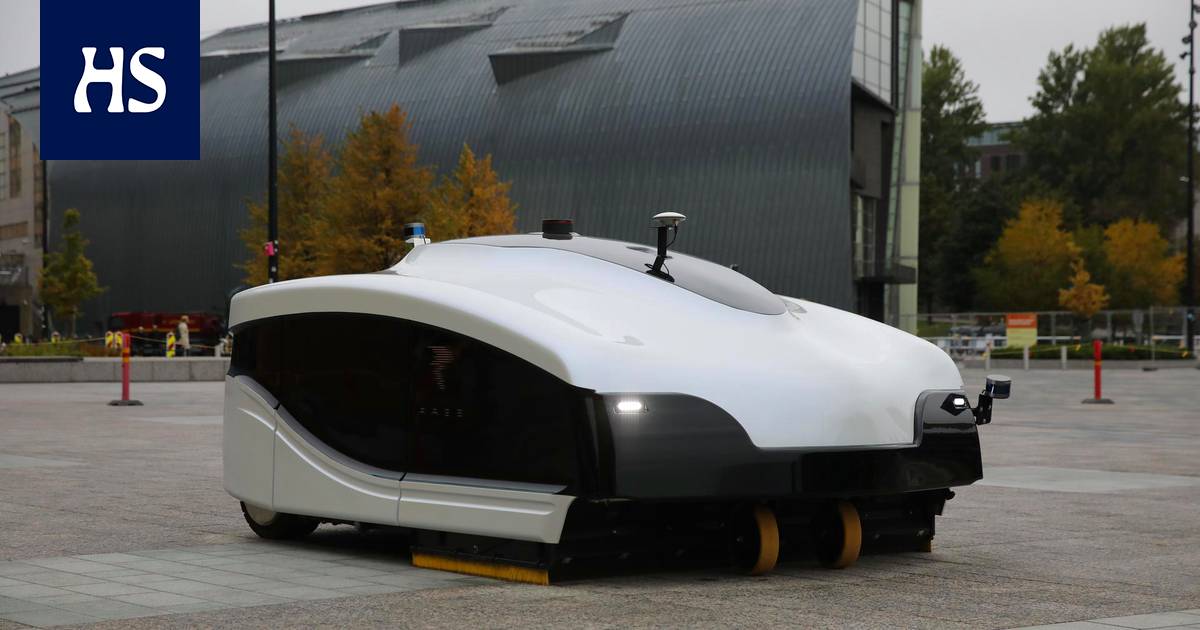 The electronic sweeping robot starts operations in Jätkäsaari and Baana.

Street sweeping robot In the coming days, Helsinki ‘s southern bicycle route Baana and Välimerenkatu in Jätkäsaari will be sweeped.

The City of Helsinki’s construction service Stara and the city’s innovation company Forum Virium Helsinki are testing the suitability of the sweeping robot for the urban environment together with the Kuopio-based company Trombia Technologies. The experiment will be conducted between 19 and 27. April on weekday evenings and nights.

Helsinki says in its press release that the electric sweeper does not disturb residents at night, as it does not emit sound. Jätkäsaari has been selected as a destination because of the characteristics of the “smart city” and the fact that the area compares to many large cities in the world.

“Jätkäsaari at night shows what can really be achieved with automation in an urban environment,” commented Trombia Technologies CEO Antti Nikkanen In the City of Helsinki press release.

There has been a sweeping robot in the past tried in Espoo.

Trial period during which the noise level of the robot, its cleaning efficiency and limitations in operating in an urban environment are tested.

The robot is large and quiet, and can detect pedestrians in front of it, for example, and stop if necessary. Forum Virium Helsinki project manager Janne Rinne says in the press release that the experiment is based on Helsinki ‘s climate goals: an electric sweeping robot will replace sweeping machines.

According to the city’s press release, Trombia Free is the world’s first full-power, electric and autonomous sweeper. The zero-emission machine consumes 15 percent of the energy of a traditional sweeper.

Defense Forces The jet of helicopters wondered in Helsinki in the evening, the training of the Defense Forces and the authorities will continue on Thursday