Technical perfection to lose yourself in After 25 years of photographing, an oeuvre of 241 photos is left: Frank van der Salm is strict with himself. Only 38 photos can be seen in the exhibition in the Nederlands Fotomuseum with which he marks the quarter of a century in collaboration with the Paradox foundation. And these are also divided over three periods, with 12 to 14 photos at a time. This is how it works: continue to reduce the sauce until you are left with the rich essence.

The ingredients of that sauce come from all over the world. His work focuses on one theme, but a global one: the metropolis. The way we build and design our cities around the world is the expression of our time, he says. But that urban design and the architecture with which it is filled is becoming increasingly interchangeable. It is Instagram(mability) that determines what is built.

The exhibition is therefore called NOWHERE: Imagining the Global City. The title was conceived by Irma Boom, who also designed the magisterial accompanying publication. Puns are silly, but this one with the W as a link works. The title thus contains both the detached of ‘nowhere’ and the place-bound of ‘now here’. All over the place. This duality also applies to the exhibition itself, which consists of two radically different parts.

Van der Salm does not call the exhibition a retrospective, no, he is looking ahead. This certainly applies to the hypnotic video wall he has created with data designers from the RNDR agency, the AI ​​lab of the UvA and with music by composer Henry Vega.

While Bas Vroege of Paradox is the curator of the photos, AI, artificial intelligence, plays that role in the video wall. Based on 41 tags – ranging from 24/7 until alienation, nature, consumption and imagination – the photographer gave each photo a score from 1 to 10 for the relevance of that tag. AI then looks for new connections between the images based on these meanings. A gray line represents the route AI takes through the cloud takes to bring those images together. In addition to being a visual spectacle, it is also an intriguing journey through an imaginary data space based on images of real physical places.

While the images in the dynamic video wall continuously move, slide over each other and disappear again, the space behind it is serenely furnished with a number of beautifully lit steel scaffolding. There is one photo per rack, sometimes with video on the back. They are isolated images, without chronology, taken all over the world – like his entire oeuvre, he does not work in series.

Also watch an In Beeld about the exhibition Nowhere – Imagining The Global City: The haunted metropolises of photographer Frank van der Salm

Whether it’s a large print of a Hong Kong drugstore window displaying hundreds of intriguing packs, or a small image of a glowing red-lit hallway in OMA’s library, the technical sophistication of the images makes you lose yourself in them. in Seattle. Within one image you can experience different kinds of depth, for example the semi-blurred image of nighttime Zurich with an image of deep space from NASA over it. The lights of the city at night twinkle like stars, at NASA they are not stars but whole galaxies. The divergent scales merge in the photographic plane.

You should not think that afterwards you have a coherent picture of Frank van der Salm’s work. In any case, you will have to go there three times to see (only) 38 of the 241 photos – or buy the beautiful book, with a strong essay by architecture critic Aaron Betsky, who describes this work as a modern purgatory. But it is a portrait of how Van der Salm thinks and stretches the boundaries of photography. And he had also said: this is not a retrospective, this exhibition looks ahead.

Nowhere: Imagining the Global City by Frank van der Salm, until 3 Oct. in the Netherlands Photo Museum in Rotterdam. The selections will change on Aug 3 and Sept 7. Inl: nederlandsfotomuseum.nl

The most beautiful photography and the best tips, selected by the photo editors 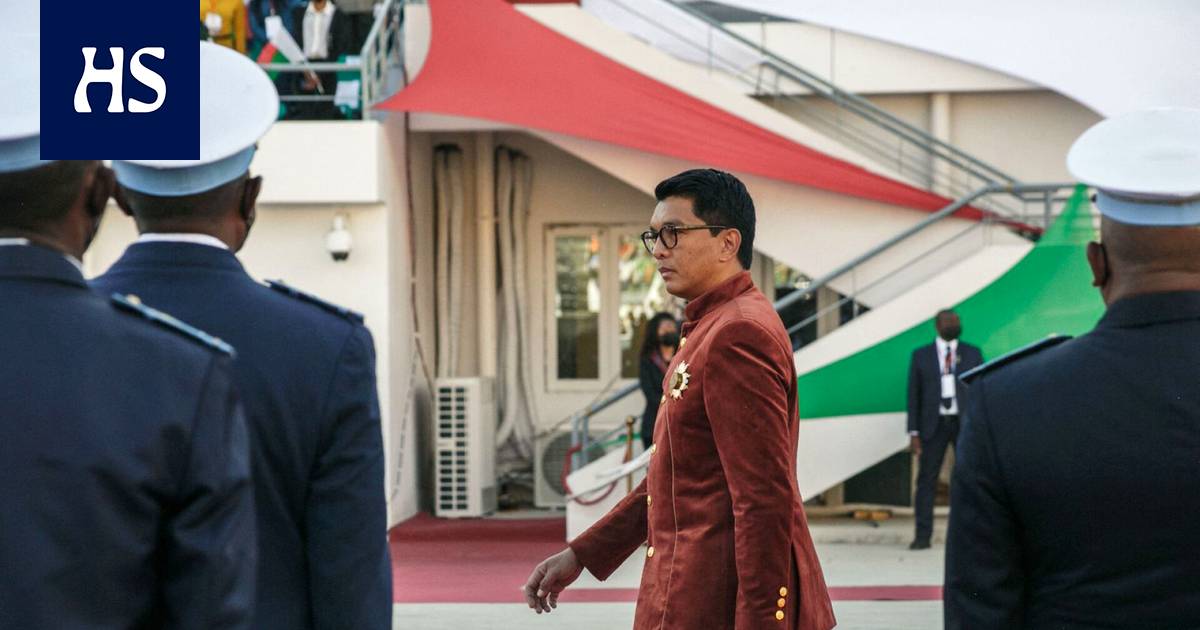 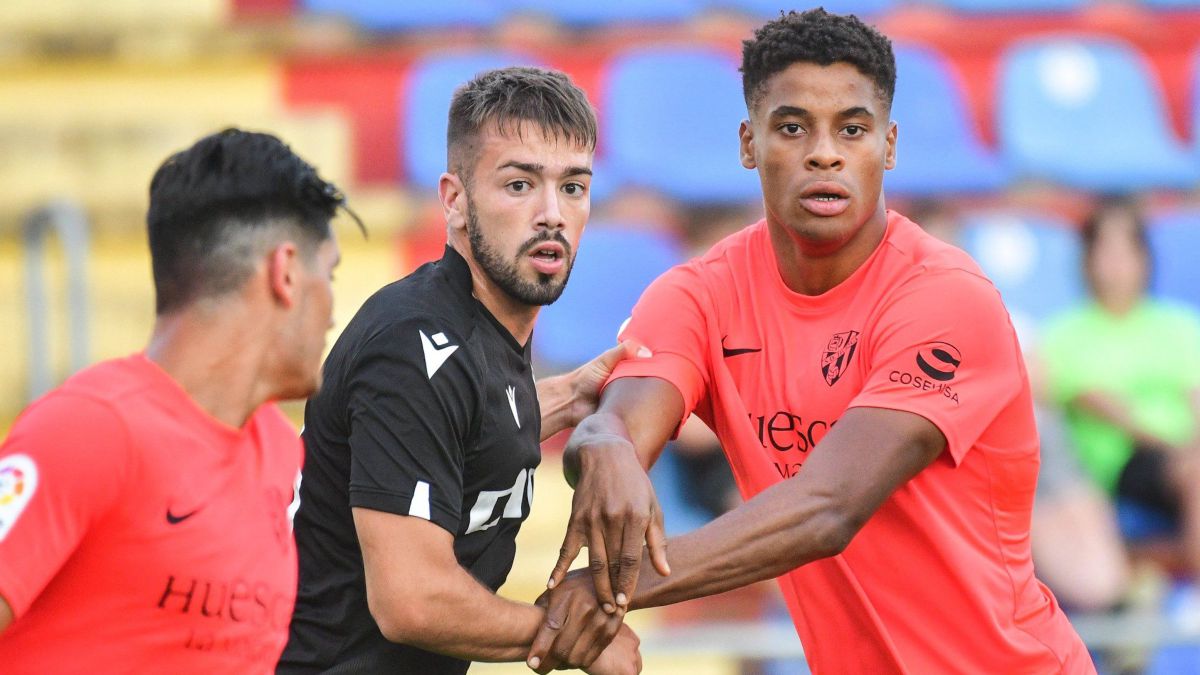