Tech Conference DLD: Your own car leaves the city

W.ow will we move in the future? Will we be flying from one place to the next in the foreseeable future? Do we have mobility subscriptions that enable us to always use the means of transport that is best for us? As more and more people move to cities, the relevance of all these questions is increasing.

True to its motto “What the world needs now”, the DLD tech conference devoted one of its focal points to mobility. A consensus quickly emerged: The main goal of all new means of transport is to reduce the CO2 emissions of mobility.

This goal was followed by the realization that the needs of customers change little: “People want to get from A to B”, said Marc Berg. He is the managing director of the mobility platform Free Now, which is largely supported by BMW and Daimler. Their approach is to network different modes of transport on one platform.

Free Now customers can use one app to book taxi rides, car sharing cars, rental bicycles, electric scooters or electric scooters. The goal is “maximum flexibility,” said Berg. The additional thought: Customers should be given an incentive to switch to climate-friendly means of transport without having to give up convenience.

“The future of cities lies in vehicles that many people share.”

Berg summed it up as follows: “If you want to significantly reduce CO2 emissions, you have to reduce the kilometers that are covered in a vehicle with a combustion engine.” Even now, electric bicycles and scooters do not emit any local emissions when driving, Free Now is working on it for taxis and also for transport services arranged via the platform.

Around 40 percent of the European fleet are already hybrid or fully electric cars. It is also planned that drivers with such a car would have access to new passengers a moment earlier. Before introducing such an incentive system, however, the company will approach the drivers with an awareness campaign, said Berg after his appearance in an interview with the FAZ. This has been going on since January. If a driver buys a new car, it is already more sensible to buy an electric car thanks to the state subsidy for e-mobility – this is the message they want to convey.

But regardless of whether through driving services or e-scooters: “Having one’s own car will tend to become less important in the city,” said Berg. “The future of cities lies in vehicles that many people share.”

“Everything outside of the city is done by car”

BMW boss Oliver Zipse, who, after Berg, entered the DLD’s virtual stage this year, has a slightly different view. He described observations made by BMW in Copenhagen, a city that is often used as an example of the traffic of the future. “There has been a sharp increase in bicycles, but ownership of cars has also increased at the same time,” said Zipse. “Everything outside of the city is done by car.”

BMW is therefore converting each of its plants to electromobility, and Europe is the fastest growing market for e-cars in the world. The next big step for the automotive industry is building the charging infrastructure. “We need more than 50 million charging stations in Europe,” said Zipse – both public pillars and at home. E-cars would be charged there most of the time. Zipse estimates that charging will only take place at public stations in 10 to 15 percent of cases.

However, the BMW boss views Tesla’s dominance in the e-car market without awe. Tesla is not growing faster in Europe than the rest of the industry. “It’s not going to be easy for Tesla to keep going at this pace,” he said.

Zipse hardly mentioned mobility services like Free Now in his lecture – even if BMW and Daimler praised the development of the platform in February 2019 as a future project. However, the corona crisis in particular has brought the car manufacturers’ core business into focus.

When asked about it, Free Now boss Berg was confident: “We get very little of it,” he said. For him, BMW and Daimler are primarily investors, and the platform works autonomously. There is a three-year plan for Free Now that was agreed before the pandemic. The 2021 financial year is assured, and the plan is to become profitable by 2023. 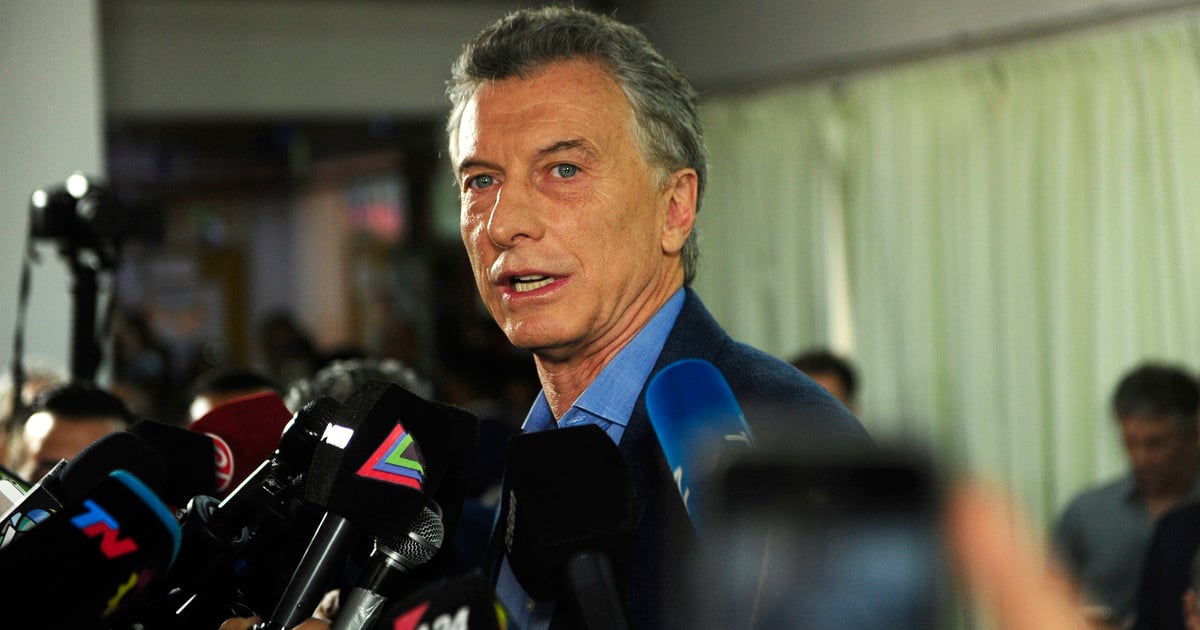 Only Cartagena, Yecla and Beniel maintain health centers at red level due to high contagion rate