Team Usa to the rhythm of … Pop: “We are built for gold, but the others …” 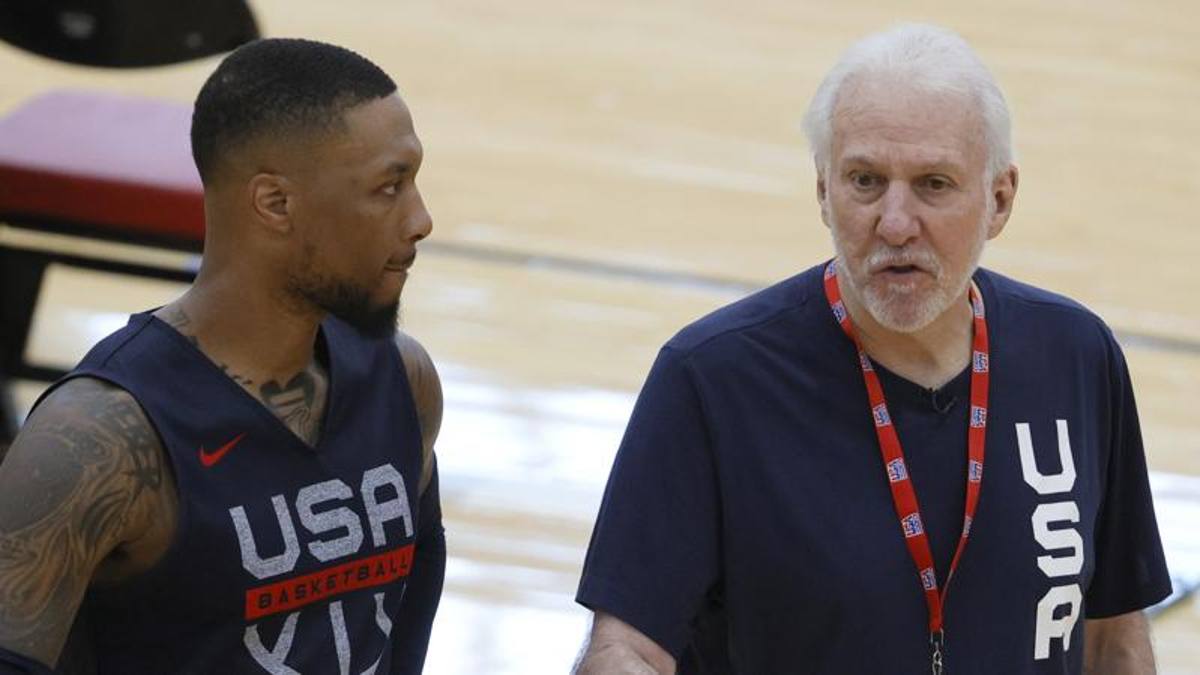 The coach-saint ready for his first experience at the Games: “I’ve dreamed of them since they left me out of the team in 1972. I would have prayed Durant, there was no need. Attention to the others: they have grown “

Olympic gold has been on his mind for a while. “I’ve been thinking about it all NBA season,” confesses Gregg Popovich, who at 72 is almost ready for his first Olympics. He wanted to be there as a player, in 1972, but Doug Collins was preferred. In Tokyo, one year later than expected, he will have the chance to make up for it.