The history of Formula 1 is full of anecdotes related to broken and not respected team orders. However, it is quite rare that all the protagonists involved in such an event come from the same country and that the race that causes all internal tensions to explode is held in that country. In 1982, in France, between René Arnoux, Alain Prost and Renault instead happened exactly that.

The context – In 1982 the RE30B with turbo engine deployed on the track by Renault appeared to everyone to be the car to beat. Alain Prost wins the first two races of the World Championship and already seems to fly towards the title, but then an endless series of accidents and technical problems force him to wait seven races to score other world championship points. Worse goes to his box mate René Arnoux, third in the opening race but then never again able to reach the finish line in the top six positions. In a championship characterized by too many tragedies and without any boss, however, on the eve of the 11th round out of 16 scheduled, the Professor is not yet cut off from the dream of his first world title. In fact, on the eve of the French GP, Prost is fifth in the standings, 16 points behind his compatriot Pironi, under Ferrari.

The race – As often happened during the year, the Renault of Arnoux and Prost dominate the qualifying. This time, however, the reliability also holds up and in the race the two French took off without opponents in front of the local public, also taking advantage of the retirement due to the engine failure of Nelson Piquet’s Brabham-BMW. Third, detached, is the red of the leader of the World Championship, Pironi. A French parade, made even more epic by the fourth place in the other Cavallino car, driven by Patrick Tambay. Four Frenchmen in the first four places of the French GP, with two Renault in front of everyone. The triumph of the Marseillaise.

The team-order – Fans from across the Alps dream of Arnoux’s success, much more loved by the crowd than the shadowy Prost, regardless of the results on the track. In Renault, however, of course, they have different plans. Even before the match an agreement would have been defined whereby Arnoux would have to help his compatriot, who was better placed than him in the championship. A rather explicit sign is then displayed from the team wall: “Alain 1, Rene 2”. Instead of swapping positions, however, Arnoux stretches. In the following laps the scene repeats itself. The future Ferrari driver, who will leave Renault at the end of the year, ignores all indications and goes on to win the home race for the first and only time in his career.

The after – Prost at the end of the race is bruised in the face. In the standings he recovered only two points over Pironi, who will be put out of the race for the title the next race, in Germany, in the most terrible way. His anger is obviously all towards Arnoux, who has betrayed his word. The relationship between the two has disintegrated, just as the bond – already weak – between the Professor and the public in his country begins to falter, which will further deteriorate the following year. The drivers’ title will ultimately be won by Keke Rosberg with Williams, at the end of a truly restless year.

With the'Alfa Romeo Tonale, the house of the biscione officially begins its electrification process. The heart of the compact SUV...

Ericsson: “Leclerc is frustrated, he doesn’t trust the team” | FormulaPassion.it

It was 2018 when a young man Charles Leclerc, top driver of the Ferrari Academy, made his Formula 1 debut... 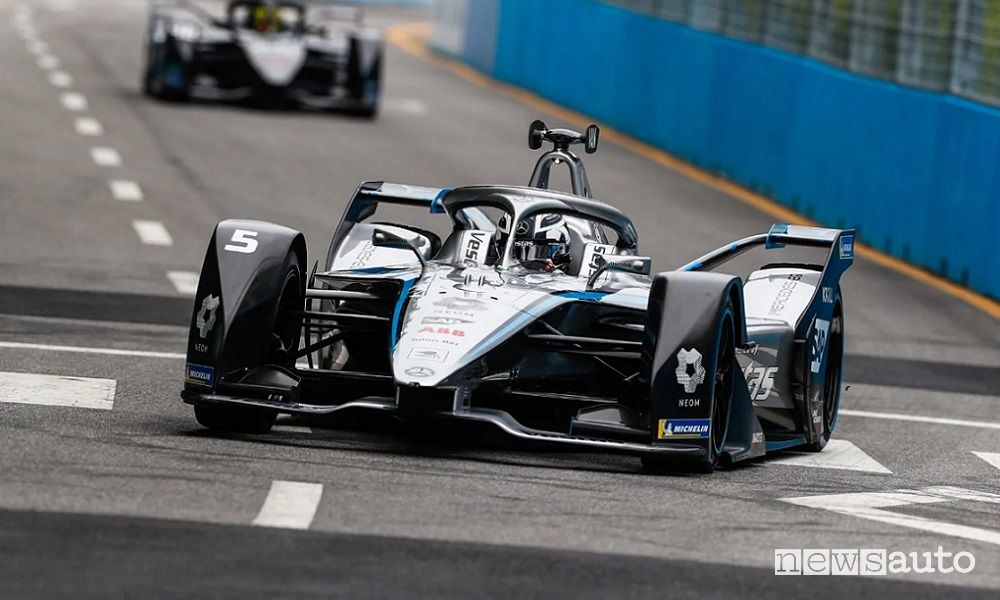 Gen2 retired: between gratitude and the hope for a change | FormulaPassion.it

Stoffel Vandoorne and Mercedes are crowned world champions in Seoul, in an E-Prix with a nostalgic atmosphere that sees the...

Atalanta vs Inter, live, Muriel threatens the leader in Italy