Teacher beheaded in the Yvelines: “National unity is more than ever required”, according to SNE 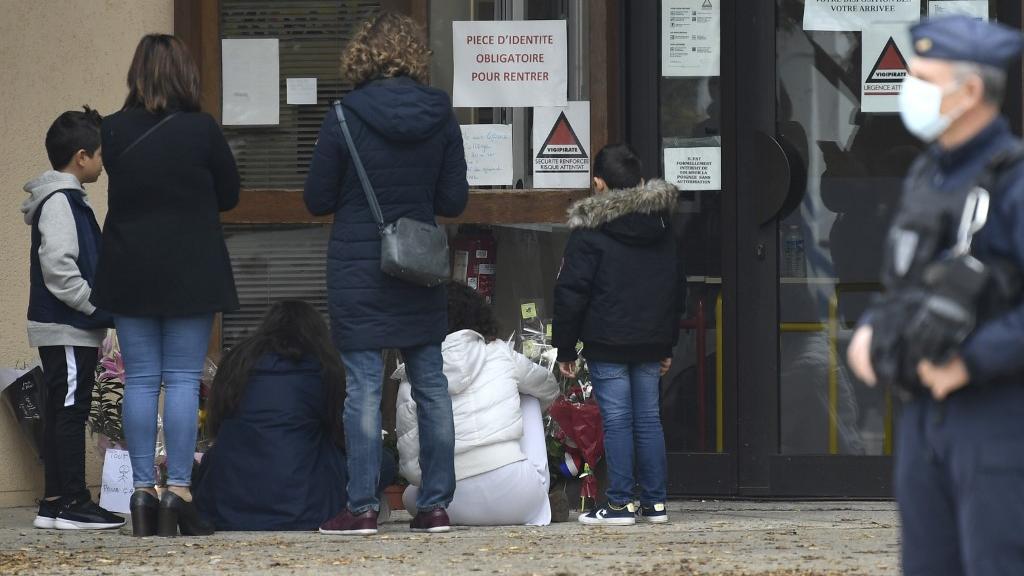 “There is no stupor because we expected it” that a professor is attacked. “Teachers know they have been threatened for a long time. Islamist journals made it clear that teachers were targets,” estimates Pierre Favre, vice-president of the National Union of Schools Friday, October 16 on franceinfo.

“If we have been able to wait until now to get there, it is because there has been an enormous work of the police and the intelligence services, but what is happening is as serious as it is foreseeable “, he hammers over the phone.

For the National Union of Schools, “the fact of assassinating a professor is no accident, it is the Republic which is targeted, the president is right “, underlines the trade unionist.

“We are waiting for society as a whole to come together to fight the enemy. Blood, sweat and tears are expected. The battle will be long and difficult. It requires from us the greatest composure, the greatest unity and the greatest lucidity. National unity is needed more than ever. Teachers will go back to school and face“, Pierre Favre concluded.

Economy has started improving, but will have to wait longer: report 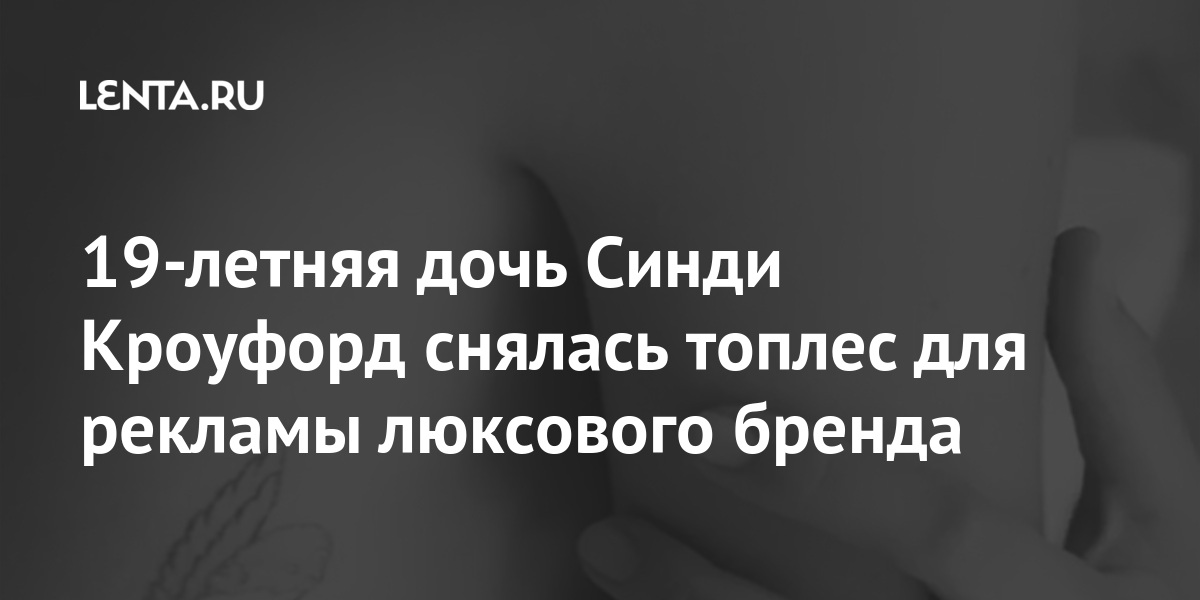 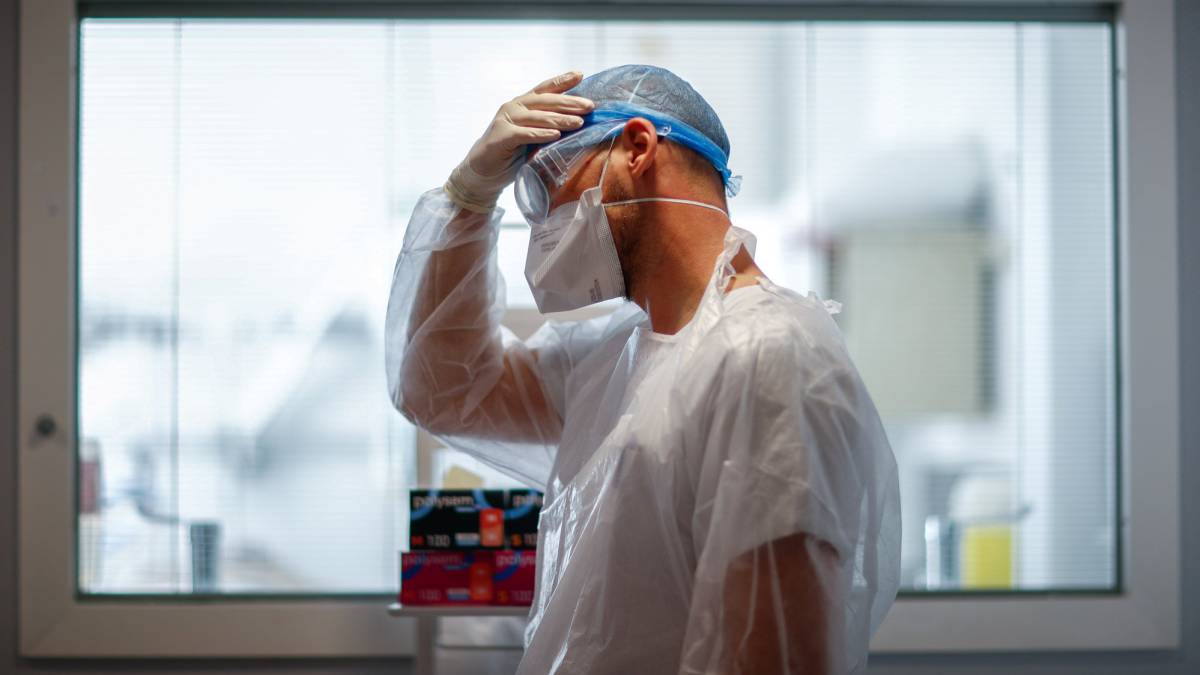 Spain registers its highest number of cases in a weekend: 52,188 new positives 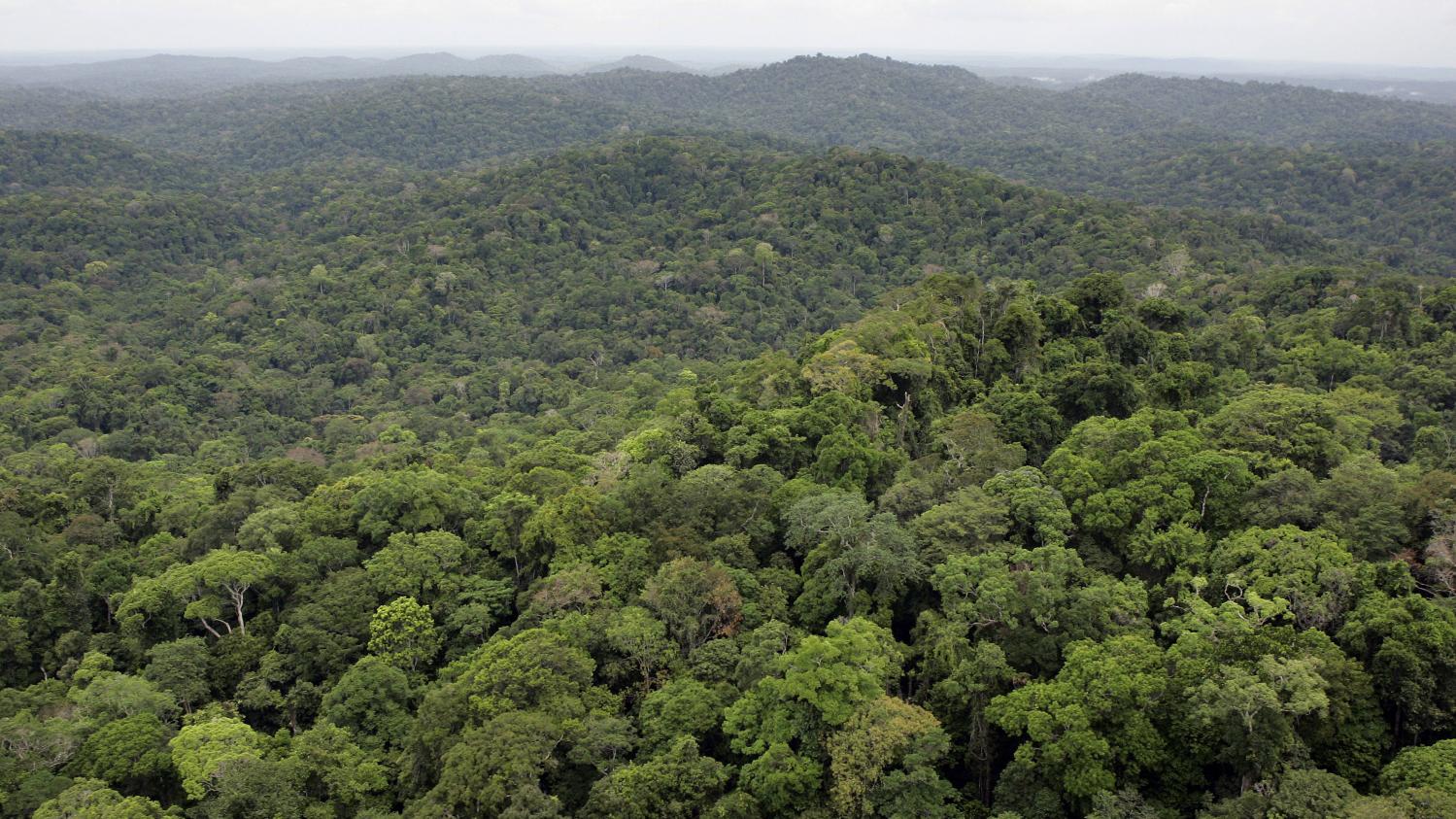 Guyana: when mining companies put the Amazon at risk

“We will go out until 10 pm, or more”: these young people who want to bypass the curfew