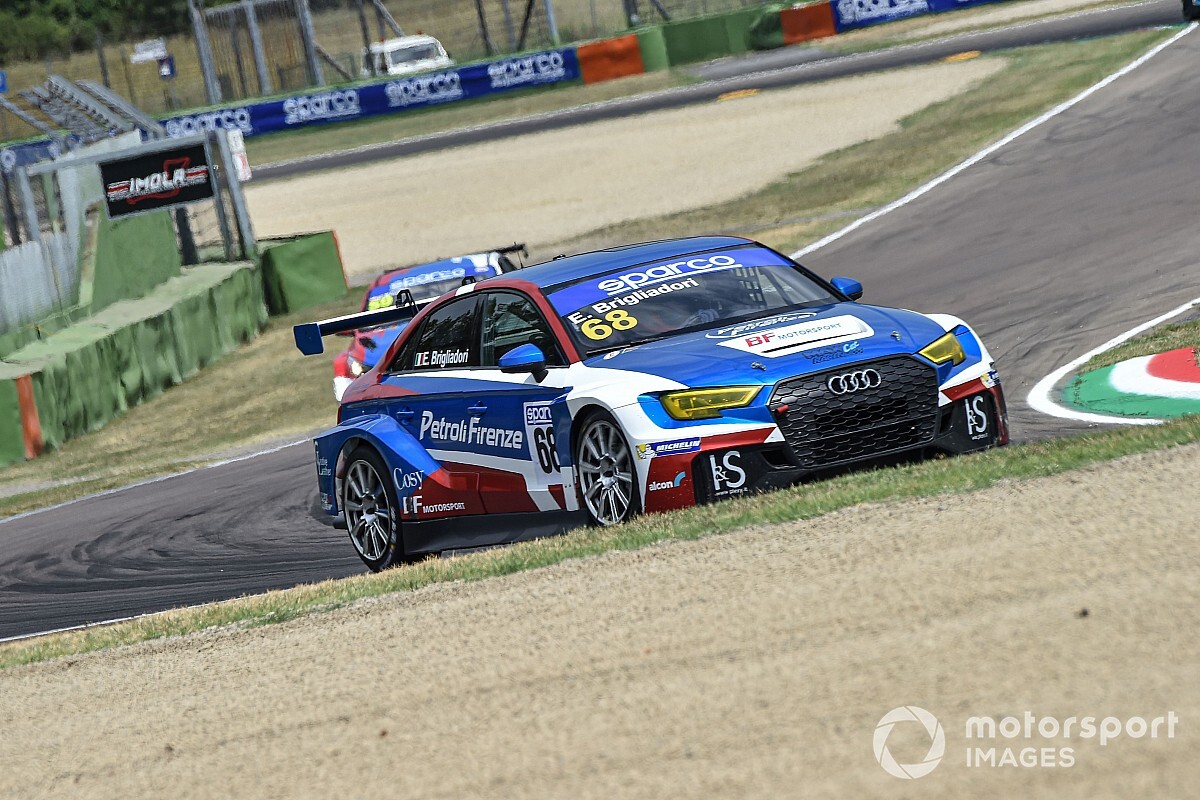 Imola was a really difficult weekend for Eric Brigliadori. The young driver arrived on the banks of the Santerno with 60 kg of ballast and the desire to take points in the standings.

Fluctuating free practice with a fourth position in the first session and problems in the second. In addition to the ballast, electronic problems occurred throughout the weekend due to high atmospheric temperatures which caused power cuts of around 20-30 hp.

Despite this, in the timed session, the rider from Romagna managed to take home the fifth fastest time. Race 1 characterized by the heat, Brigliadori manages to keep the fifth position at the start of the green.

The electrical problems do not make the driver and car express their best and already after the first lap he has to start defending his place.

He slips to seventh position, continues the fight until under the checkered flag that sees him cross the finish line in eighth position.

In Race 2 the Cesena started from fourth place, got into a brawl with an opponent who touches him and makes him slide to sixth position. Despite the difficulties, he continues to fight.

Cold shower at the thirteenth lap, during a dubbing phase, the Audi RS3 is sandwiched between two competitors, a contact causes the boy from BF Motorsport to end up against the barriers; race over.

Fortunately, no problems for the driver, just damage to the car. Now pause until the next appointment, again in Imola on the weekend of 3-5 September.

“Weekend to forget, unfortunately the electronics cuts did not make me express at my best – comments Brigliadori – I had to row all the time. The idea was to limit the damage and bring home as many points as possible”.

“Unfortunately, the contact in race 2 was not needed; I couldn’t do anything else, I was caught between two cars. Now I’m thinking about resting, maybe a few days of vacation and then we’ll think about September”. 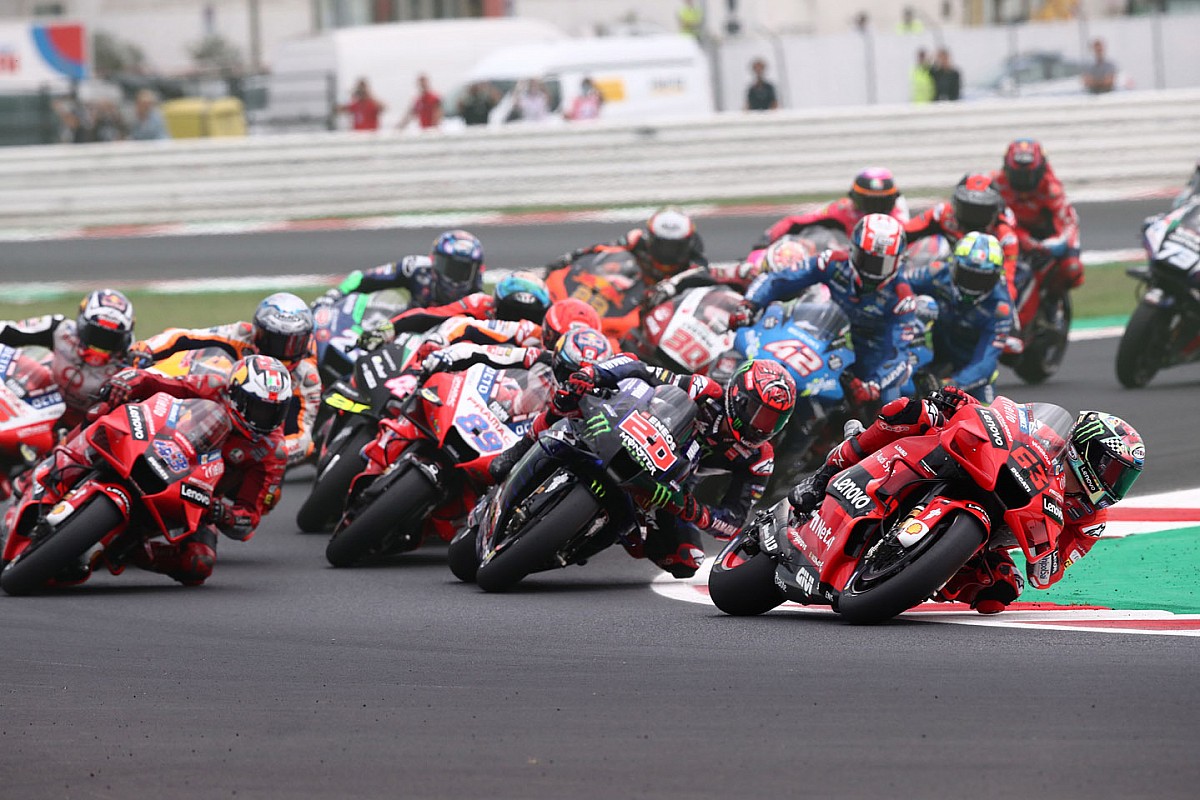 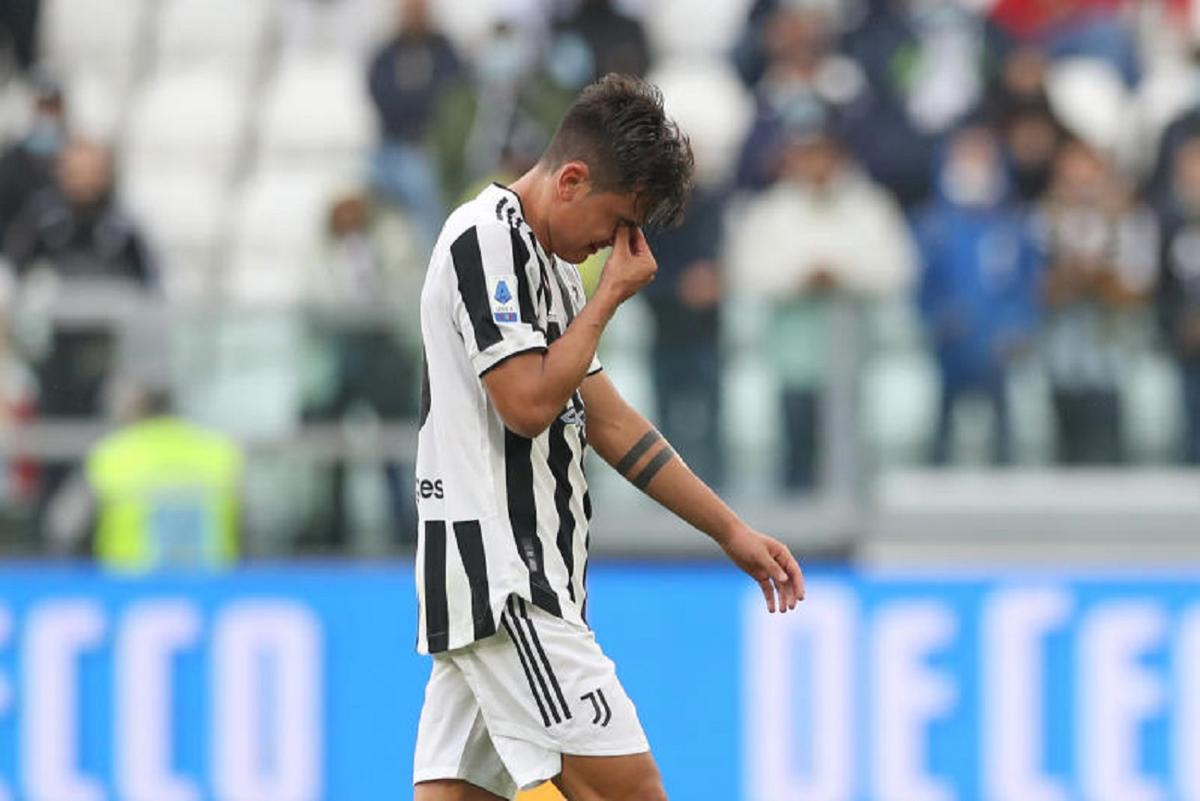 In the United States, a surge in cases of infection of children with COVID-19 was recorded