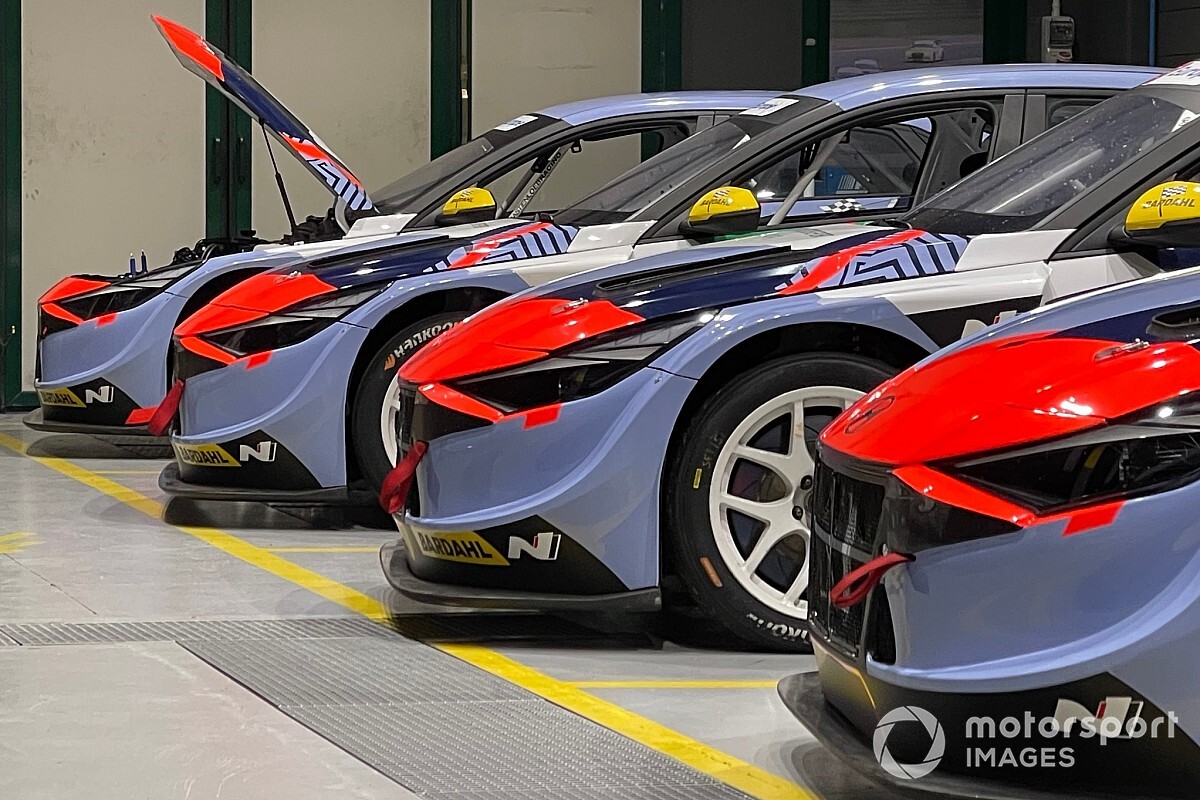 The Aggressive Team Italy is preparing for the 2022 season, where it will again be on stage in TCR Italy.

The Korean cars arrived a few days ago at the team’s Pavia headquarters, still recognizable by the red-blue liveries, as well as some inserts that distinguished the drivers Felice Jelmini, Niels Langeveld, Mehdi Bennani and Sami Taoufik in 2021.

Guastamacchia also still has the two Hyundai i30 Ns with which he himself raced and won in the Coppa Italia Turismo TCR and which he entrusted to Kevin Ceccon in TCR Italy, with the Bergamo rider who came close to the title.

In recent days, the collaboration with Hexathron Racing System for the technical part has also been formalized and tests will begin in the coming weeks, also useful for understanding who will drive the Korean cars.

“This is an important step with which we want to reaffirm our will to aim for maximum results for the future of our team – says Guastamacchia – On the one hand, our goal will be to chase the title in the TCR Italy that last year. only one point escaped us with Kevin Ceccon, while on the other we will try to defend our role as reigning champions in the Coppa Italia Turismo “.

“All this without failing to take a look at the European context, where we hope to be present at some stage already this year. On this occasion, we have also renewed the team uniforms and celebrated our team in the best possible way. technical collaborations with the partners who will be at our side during the season. We will soon also reveal the names of the drivers and define our complete competitive program in detail “.

In this way the Aggressive Team will bring the new Hyundai Elantra N to its absolute debut in Italy, which for the first time competed in 2021 only between WTCR, European and TCR championships in North and South America. 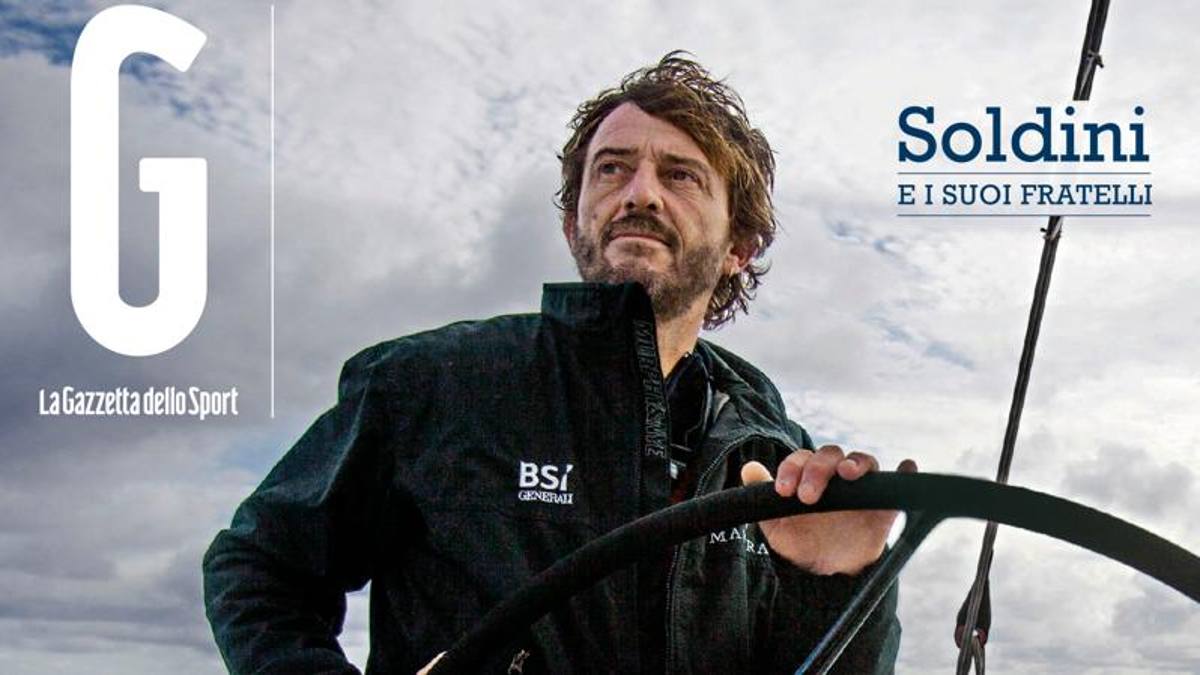