Taxi drivers in Mallorca selling their licenses to pay debts

Taxi drivers in Mallorca are selling their Municipal Licenses to pay bank debts incurred in the last year, according to PIMEM and CAEB.

The President of the Autonomous Taxi Association of Mallorca, Biel Moragues, says the situation has become a lot worse in recent months.

“Turnover has fallen alarmingly and taxi drivers can’t keep up with the payments on their bank loans, ”He said. More than 50 taxi drivers are affected and that number will increase if we don’t have a normal tourist season. “

Moragues claims that “despite the guarantees of ISBA, the banks won’t give the taxi drivers more time to pay, so to avoid problems and embargoes they’ve put their taxi licenses up for sale. “

“Despite the loans granted by financial institutions, many of those affected also applied for ICO-COVI loans, which are 80% guaranteed by the State, but they’ve been useless because there’s almost zero activity, ”said Taxis-PIMEM. “Many of the drivers applied for ICO loans while waiting for the start of the summer tourist season to be confirmed, but as this has not been the case, it has generated even more stagnation in liquidity levels.”

The President of Taxis-CAEB, Antoni Bauzá says activity has plummeted by more than 80% because of the pandemic, leaving the taxi community in a very precarious position.

“A year ago a taxi license cost around 270,000 euros and now it’s about 160,000 euros. That depreciation has prompted some drivers to sell their licenses before the price slumps even further, ”said Bauzá. “It’s a very difficult situation, especially in during the winter months with no tourists and very negative forecasts for the start of the season in the short and medium term.”

“The depreciation of a taxi license really affects those who are self-employed who want to sell their license in order to retire or start another business, ”adds Moreagues. “Any downward variation in the price of a license has a negative economic impact, so it’s a very delicate situation at the moment. “

Bank loans given to taxi drivers in the Balearic Islands are based on the value of their license.

“The credit is equal to 70% of the value of the license, so if it depreciates in value it creates a situation of insolvency, which is exacerbated by the plummeting income due to lack of turnover, “adds Moragues

The situation is the same for companies that supply licensed rental vehicles with a driver or VTC, which operate the Uber and Cabify platforms. 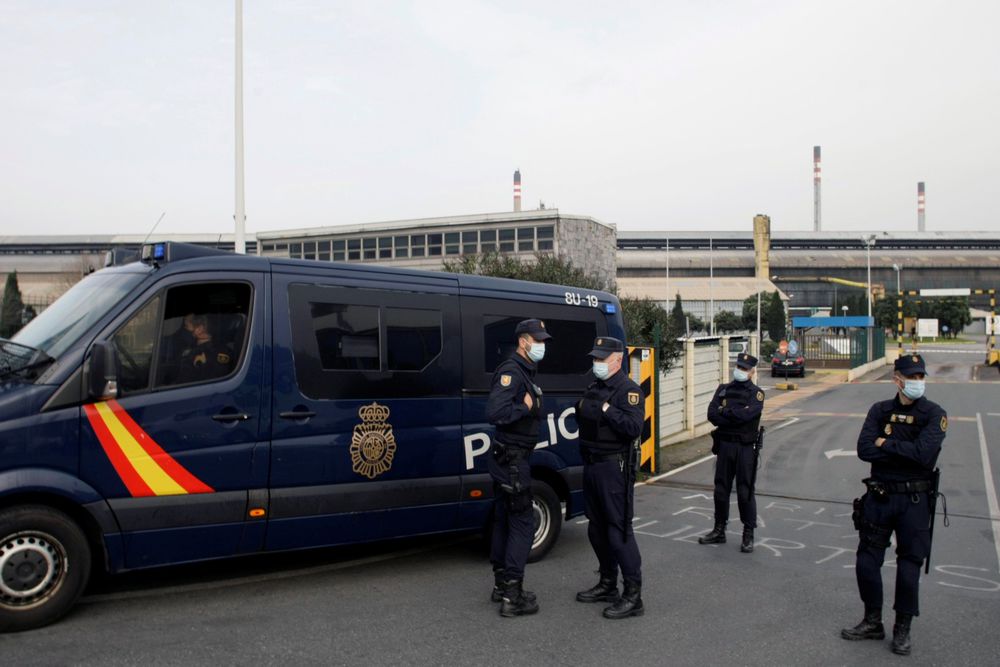 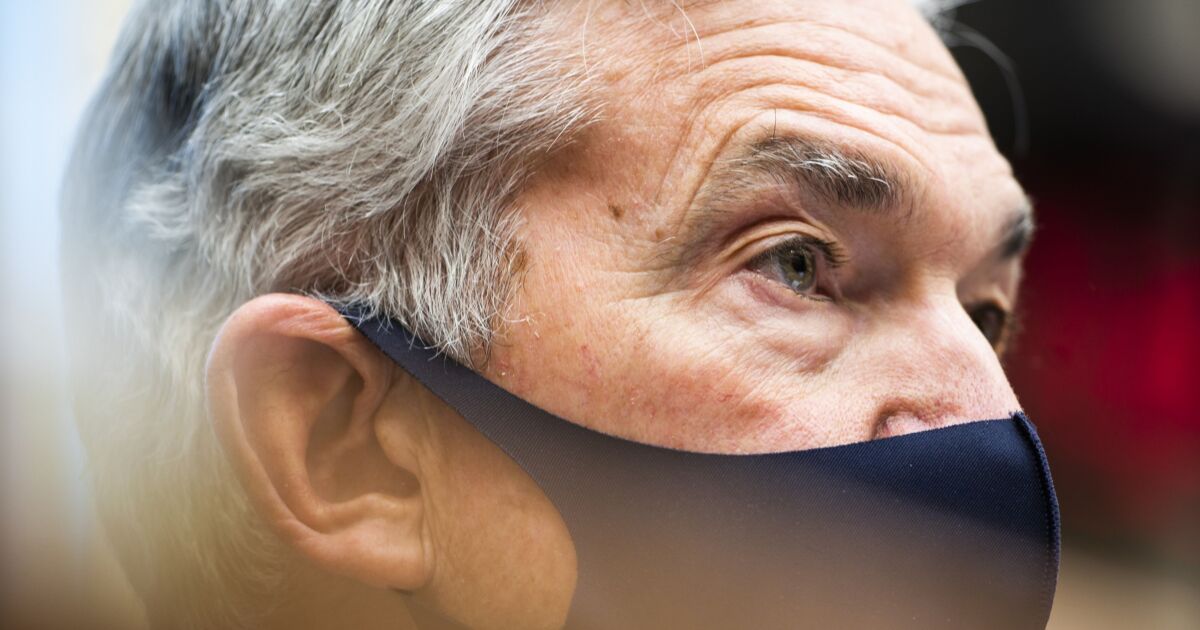 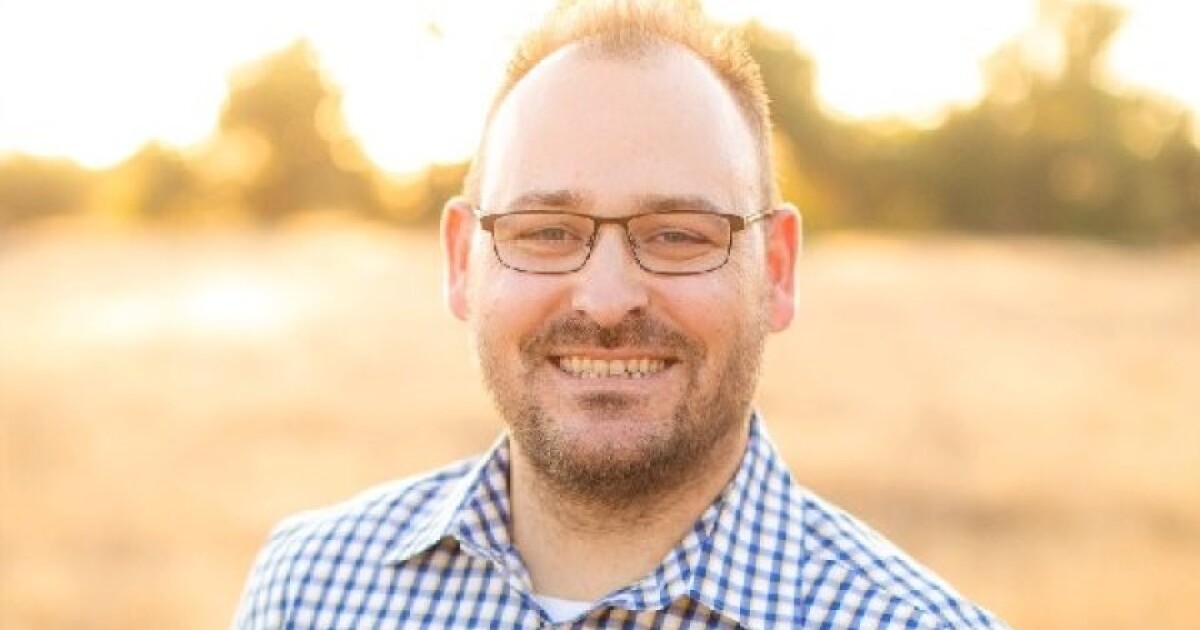 Valley Strong to bulk up with Solano First merger

The US considered the “Nord Stream-2” a victory for Putin