Taxes, almost 9 euros out of 10 withdrawn go to the central state. The CGIA says so 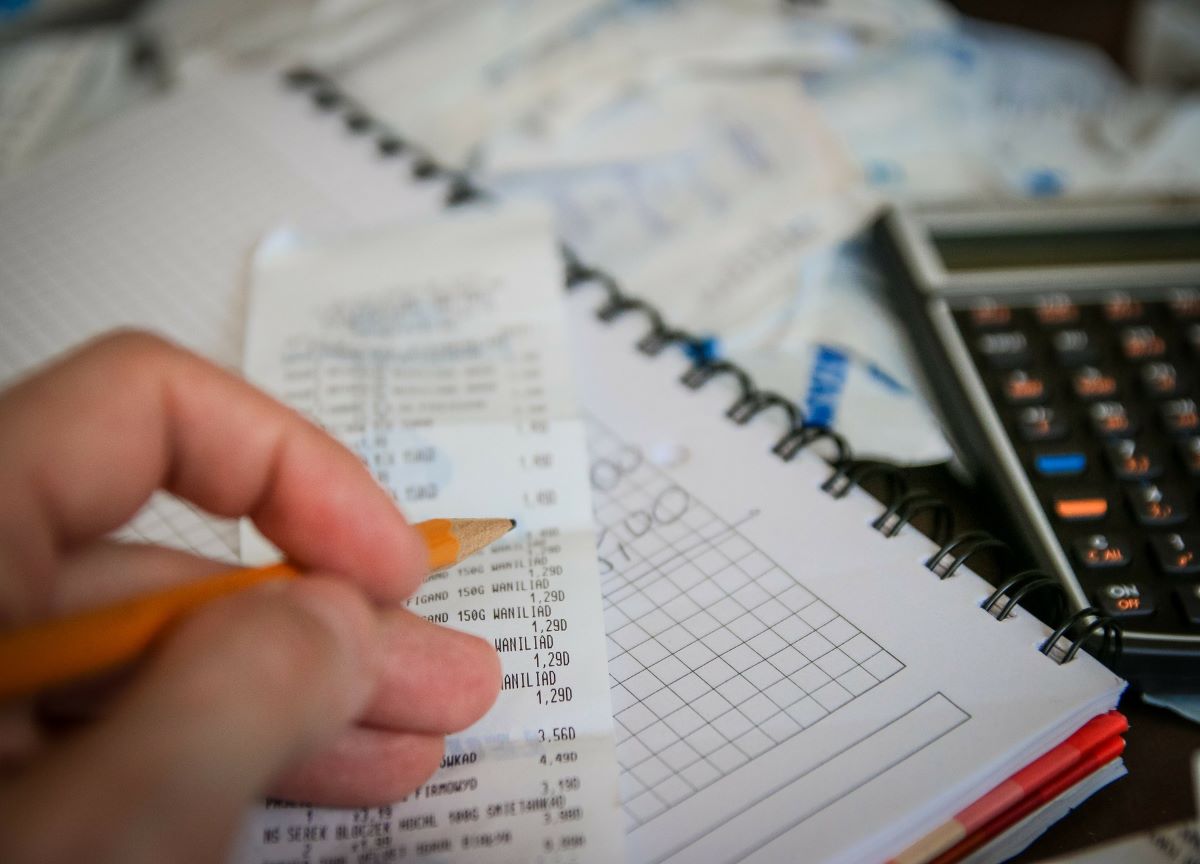 Although over half of Italian public spending, both in the hands of Regions and local authorities, the taxes of the Italians continue for the most part to flow into the coffers of the central state. In 2019, for example, 85.4% of the total tax revenue was withdrawn from the Treasury: practically 441.4 billion out of a total of 516.6. On the other hand, the “crumbs” went to the peripheral entities: practically a little over 75 billion, equal to 14.6% of the total.

To report it is theCgia Studies Office. An imbalance, that between revenue and expenditure centers, which once again demonstrates how theCentral public administration is increasingly perched on a position of defense of its intermediary role.

The local administrations, which manage a higher share of public spending than that of the central administrations by virtue of the transfer of functions and competences which took place about two decades ago, continue to depend to a large extent on the financial coverage that comes from “Rome”. However, the delivery times by the central state are not always very fast, quite the contrary.

IMMEDIATELY AUTONOMY TO LOWER THE WEIGHT OF THE TAX. Given the result that emerged from this elaboration, it appears necessary to approve in a reasonably short time the law on differentiated autonomy requested loudly by many Regions. In other words, functions and competences must be transferred to the peripheral bodies which, in turn, must be able to count on their own resources which must be “recovered” by retaining a large part of the taxes paid by taxpayers on the territory. Only by bringing the shopping centers closer to the citizens will it be possible to better respond to the needs of the latter, making local administrators more responsible and more virtuous.

Naturally, the areas of the country that lag behind will have to be economically helped by those that are not: solidarity between territories will form the glue of this epochal change. All this with the aim of lowering the general tax burden and consequently improving public accounts, thus enhancing the principle of “I see, pay and vote”. A reform, that of autonomy, which will redesign the tax authorities in a federal sense through the rewriting of 3 fundamental passages: from the center to the periphery, from people to things and from the complex to the simple.

THE FIRST 20 TAXES GENERATE ALMOST 94% OF THE TOTAL REVENUE: URGE TO SIMPLIFY. Although we count a disproportionate number of taxes, duties and taxes, the first 20 items (by amount withdrawn) affect the total tax revenue for 93.7%. Only the first 3 – personal income tax, VAT and Ires – weigh on Italian taxpayers for a total value of 320.6 billion euros. An amount, the latter, which “covers” 62% of the total revenue. In view of the next tax reform, in addition to reducing the burden on families and businesses, it appears increasingly necessary to simplify the general framework, cutting taxes and levies which, for the treasury, often constitute more of a cost than an advantage.

IN THE LAST 20 YEARS MORE TAXES OF 166 BILLION. Over the past 20 years, tax revenues in Italy have increased by 166 billion euros. If in 2000 the tax authorities and local authorities had collected 350.5 billion euros, in 2019 the revenue, at current prices, rose to 516.6 billion. In percentage terms, the growth in these twenty years was 47.4%, 3.5 points more than the increase recorded in the same time frame by the national GDP expressed in nominal terms (+ 44.2%). Inflation, again in this period of time, increased by 37%, 10 points less than the percentage increase in revenue. Can anyone say with full knowledge of the facts that with 166 billion more revenue our public machine has worked better and the Italian taxpayers have received more services, or has this additional levy impoverished them, helping not to make the country grow? We have no doubts; we favor the second hypothesis without hesitation.

(Continued: fourth in the world by tax burden)