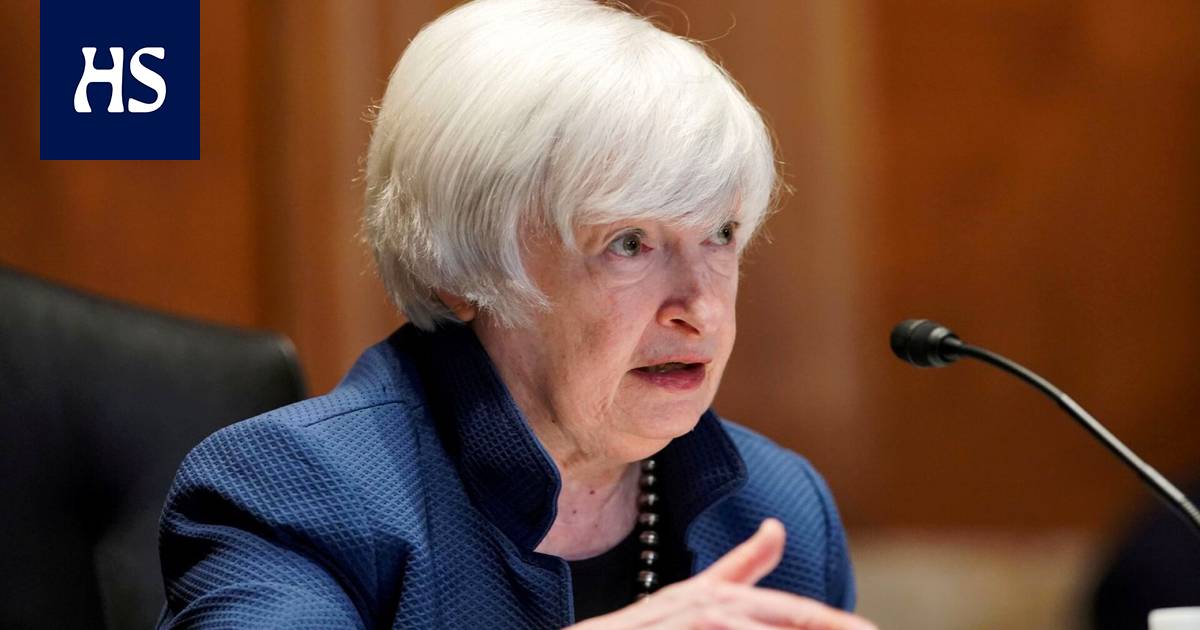 The United States the Treasury minister Janet Yellen calls on EU countries to further consider their plans for a digital tax to tax multinational digital companies more effectively. Yellen said at a meeting of G20 finance ministers that the EU plan would be discriminatory.

According to Yellen, the plan supported by the G20 to reform international corporate taxation makes the EU project unnecessary. At the weekend meeting, the G20 countries endorsed the OECD’s plans, to which 132 countries have already committed.

“The agreement we reached calls on member states to dismantle their existing digital taxes, which the United States considers discriminatory, and to refrain from introducing similar taxes in the future,” Yellen said.

The main target of Digivero is specifically large American companies such as Google, Amazon, Facebook and Apple, which pay very little tax on their profits through effective tax planning.

EU Commission a new digital tax plan is due to be unveiled later in July. According to the Commission, the proposal is compatible with the OECD plan and would affect thousands of companies, including Europeans.

The tax issue will also be raised on Monday in Brussels as the Eurogroup, the eurozone finance ministers, talks to Yellen. Other economic and fiscal policy issues are also on the agenda of the meeting.

The Treasury minister Annika Saarikko (center) is not present at this meeting, but Finland will be represented by a permanent representative in the Eurogroup and at the next day’s meeting of finance ministers Marja Rislakki and the Undersecretary of State Leena Mörttinen.

OECD to the plan to which The G20 countries have now given their blessings, also includes an agreement on a 15% corporate tax cap, which would be effective as early as 2023. Of the EU countries, Ireland, Estonia and Hungary have not been willing to commit to this, at least for the time being.

Yellen said she intended to persuade them as well.