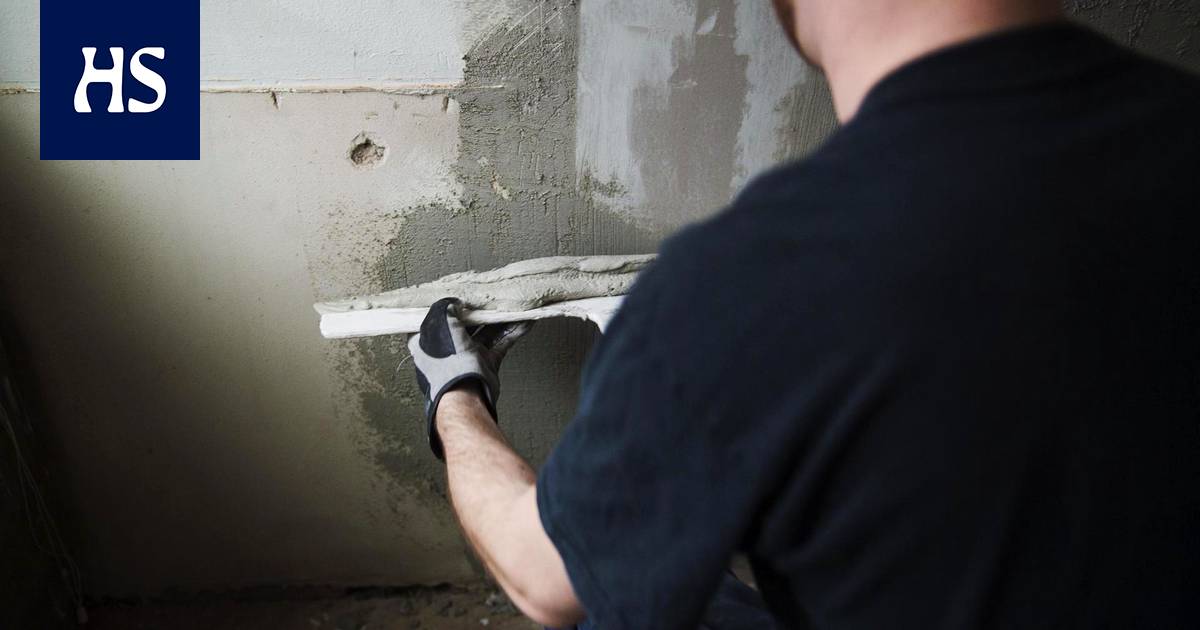 Still more Finns use the household deduction, statistics from the tax administration for the most recent tax year 2019 show.

In that year, almost 460,000 Finns made this deduction in their taxation, which can reduce, for example, the costs of cleaning and renovation work. The number of users increased by three percent from the previous year.

Older age groups use the household deduction the most. More than 67 percent of the recipients are over 50 years old.

According to tax administration statistics, more than 32% of users of the deduction are high-income people, earning more than € 55,000 a year, and they also deduct larger amounts on average.

This is explained by the fact that they can afford to buy the services covered by the deduction. The deduction is made primarily from state income taxes, so taxes on the lowest income earners may not be enough to make the deduction.

The amount of household deductions granted for taxation was EUR 476 million in 2019, which is about four per cent more than a year earlier. The reduced amount has increased by more than 30 percent since 2014.

The average household reduction is the largest in Uusimaa. The attached map shows how the deduction is used in the metropolitan area. The search engine below it explains in more detail how support is used in different parts of Finland.

It is precisely improving employment and, for example, eradicating undeclared work in cleaning and renovation work that have been the main objectives of the reduction system, but the effects have not been studied as thoroughly in the past as researchers have now done.

The household deduction has been in use in Finland since 2001, but its scope has changed many times during the history of the deduction. The most recent change came from the beginning of 2020, when the maximum amount of the deduction fell from € 2,400 to € 2,250 and the amount to be deducted from 50 per cent to 40 per cent of the remuneration when buying from a company.

Household deduction the transfer of thresholds is familiar to many governments in the context of budget decisions. The current government cut the cut, which is estimated to have increased government revenue by about 95 million euros last year.

These and other improvements proposed by the Coalition Party would reduce the state’s tax revenues by about EUR 400 million on top of what is now being reduced. In return, the party estimates that employment would improve by 3,000 people.

The Basic Finns and the Christian Democrats did not extend the reduction in their alternative budgets except for both parties to cancel the cut that came into force at the beginning of 2020.

Household reduction has also been seen outside parties as a possible stimulus measure. Less than a year ago, Sitra outlined various measures that would help it recover from the corona pandemic, and raising the household deduction was on the list. Sitra would focus it on household energy renovations and the introduction of renewable energy. 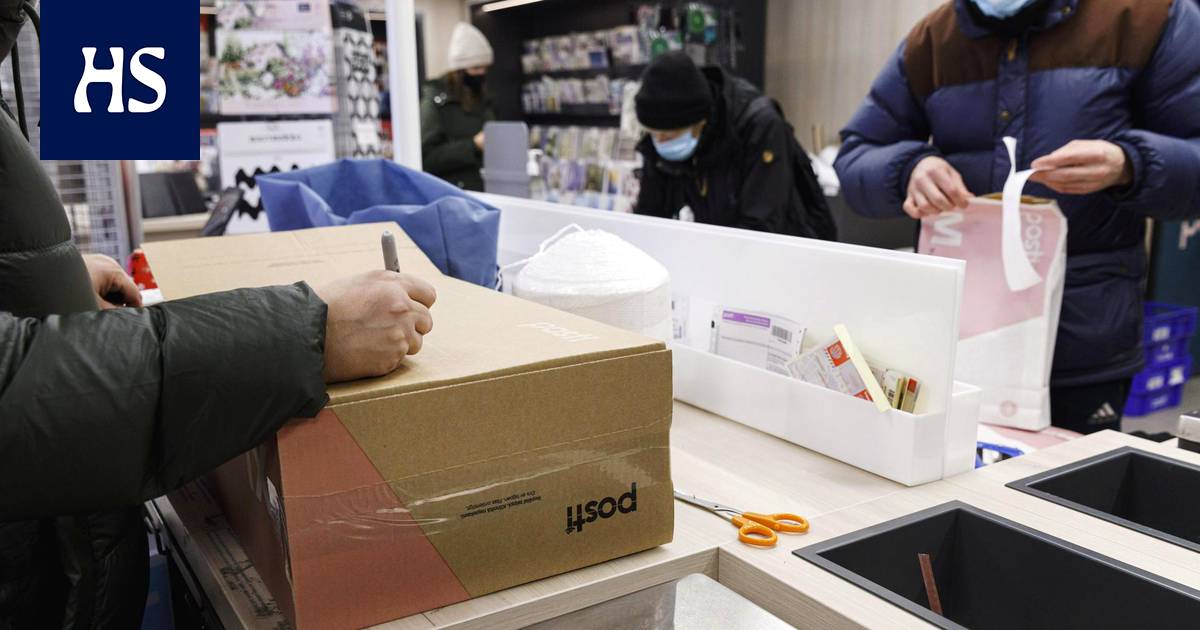 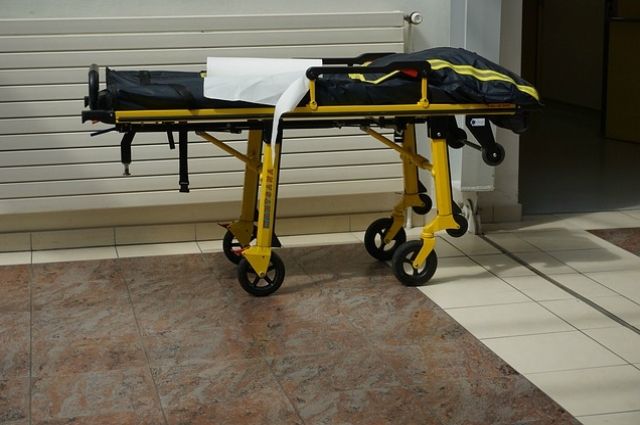 Travel photographer Balani Mohan: Ideas are our most valuable possession