Taxation Survey: Nearly 60 percent of economists would not raise the municipal tax for the highest earners 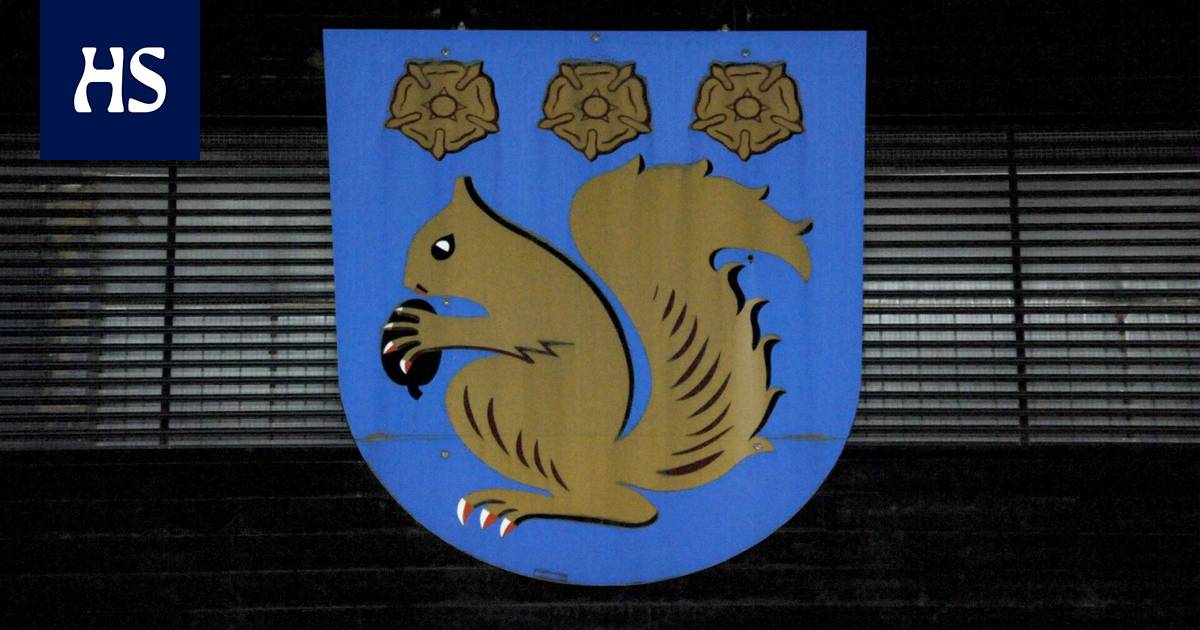 Over half of the economists would not raise the most deserving municipal tax. Less than a fifth of economists are in favor of tightening the municipal tax on high-income earners, according to a survey by the Economist Panel.

Economists commented on Yle’s election machine question: “People who earn the most could pay more municipal tax than today.”

16 percent of economists who responded to the economist machine believe that the people who earn the most could pay more municipal tax than they do today. Nearly 60 percent oppose the municipal tax progression, and 26 percent have no opinion or uncertainty.

Professor of Economics at the University of Turku Janne Tukiainen considers that the level of overall progress is more accurate and efficient to manage through state taxation. According to him, the progression of the municipal tax would highlight the unequal position of municipalities in terms of the income tax base.

Economists also state in their comments that income taxation is already tight, and increasing tax progress will not significantly increase municipal revenues.

Since then, Marin wrote in his opinion paper in Aamulehti that the Sdp has not proposed making the municipal tax progressive.

Read more: Sanna Marin clarifies her speeches in Aamulehti: “The SDP has not presented a model for making the municipal tax progressive”

The economist machine is based on an economist panel to which all incumbent Finnish professors of economics and economics, assistant professors and other researchers in economics have been invited as respondents.

The technical maintenance of the panel is the responsibility of the Business Research Institute Etla and the Business Delegation Eva.