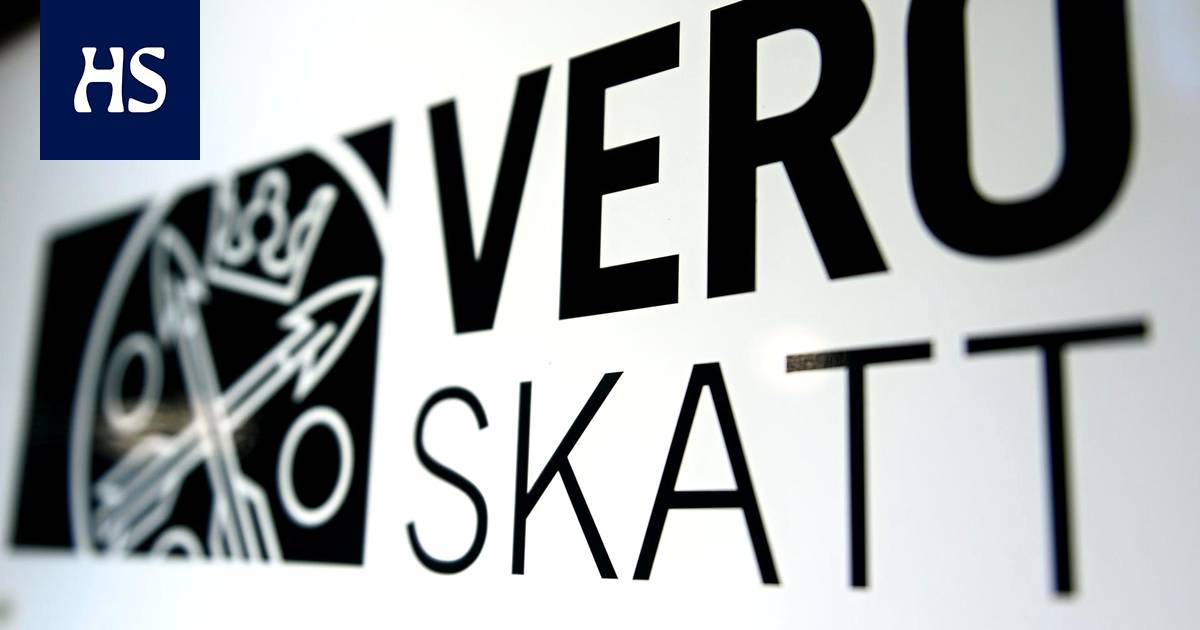 Taxpayer the decision to remove high-income data from tax information lists provided to the media was illegal, according to the Helsinki Administrative Court.

With respect to the 2018 taxation, the taxpayer accepted requests from approximately 230 individuals to remove their data from that list.

“The tax administration had rejected requests from several media outlets for information on the identities of those who exercised the right to object. The information had been requested in the form of name lists and diary extracts, ”the administrative court ruling says.

According to the decision of the Administrative Court on Tuesday, there were no grounds for the Tax Administration’s decision.