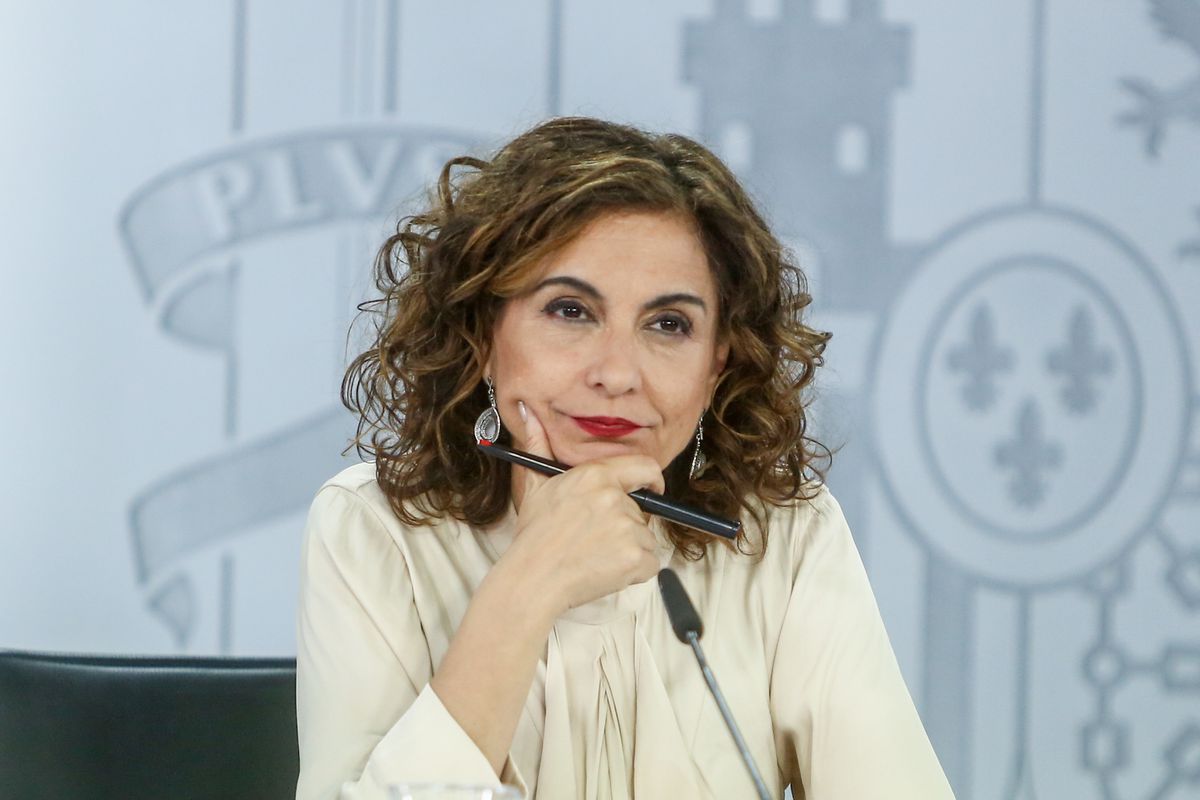 Many times we answer questions without having understood them well or having enough information to answer. Either by intuition, or by feelings, we tend to give simple answers to complex questions. The Nobel Prize winner Daniel Kahneman describes it as a substitution effect: when faced with a complex question, we substitute a simpler question that we judge to be equivalent, and we answer this simpler question. Kahneman calls it a “heuristic question,” a simplification of complex reality, a mental shortcut. For example, when asked “Are you happy in life?”, We often answer the heuristic question “In what mood am I today?” Before “How much would you be willing to contribute to save endangered species?” We tend to answer the question “Would you be sad if the dolphins disappeared?” We replace analysis with sentiments, as a simplification mechanism. This mechanism generally works. But not always. When the issues are complex and the feelings are deep, this substitution can generate biases that limit the decision-making capacity and can generate errors in judgment. And this applies to the analysis of fiscal policy.

In some cases it is inherent in the culture of the country: in German, for example, the same word is used for “debt” as for “guilt”, schuld ”. But you don’t have to go to that extreme. Fiscal policy is complex, the measures have multiple effects of uncertain impact and, by definition, carry a strong ideological charge. Consider the following question: “Public debt has increased, what should fiscal policy do now?” The answer depends on variables such as expected growth, interest rates, the tax structure, or the distribution of spending. But if they believe that fiscal policy is always a bad instrument for managing the economic cycle, and that debt is always a negative thing, they will apply the substitution process and answer the heuristic question: “Public debt has increased, when do we start? to reduce it? ” And, probably, the answer will be “immediately”.

Or consider this other question: “Fiscal policy should help stimulate growth and reduce inequality. What tax package would you adopt? It is a complex question, a fiscal package can have both spending and tax increases that, together, generate a positive net effect for growth and reduce inequality. However, if they believe that fiscal policy is inefficient and that the size of the public sector should be minimized, they will answer the heuristic question: “Do I agree with tax increases that finance spending increases?” And the answer will probably be no.

In the US, Joe Biden has proposed two tax packages: one for investment in infrastructure financed in part by tax increases on companies, and another for investment in human capital financed in part by increases in taxes on individuals and capital. The net result of these packages, analyzed as a whole, will be an increase in growth and a reduction in inequality, even if they contain fiscal increases. In the EU, Recovery Plans must also be analyzed as a whole, combined with the national budget and other European programs, such as structural funds. When you think about tax increases, ask yourself the whole question: “What package of expenses and taxes do I want?”, And not just “How much does it cost me to have this tax increased?” And when they announce tax cuts to you, you should ask yourself “What public services will have to be cut?”, And not just “How much will I save?” Governments must make an educational and transparency effort so that citizens understand the ins and outs of fiscal policy and do not have to resort to heuristics. Nothing should be taboo in fiscal policy. But for that you have to tell it well. 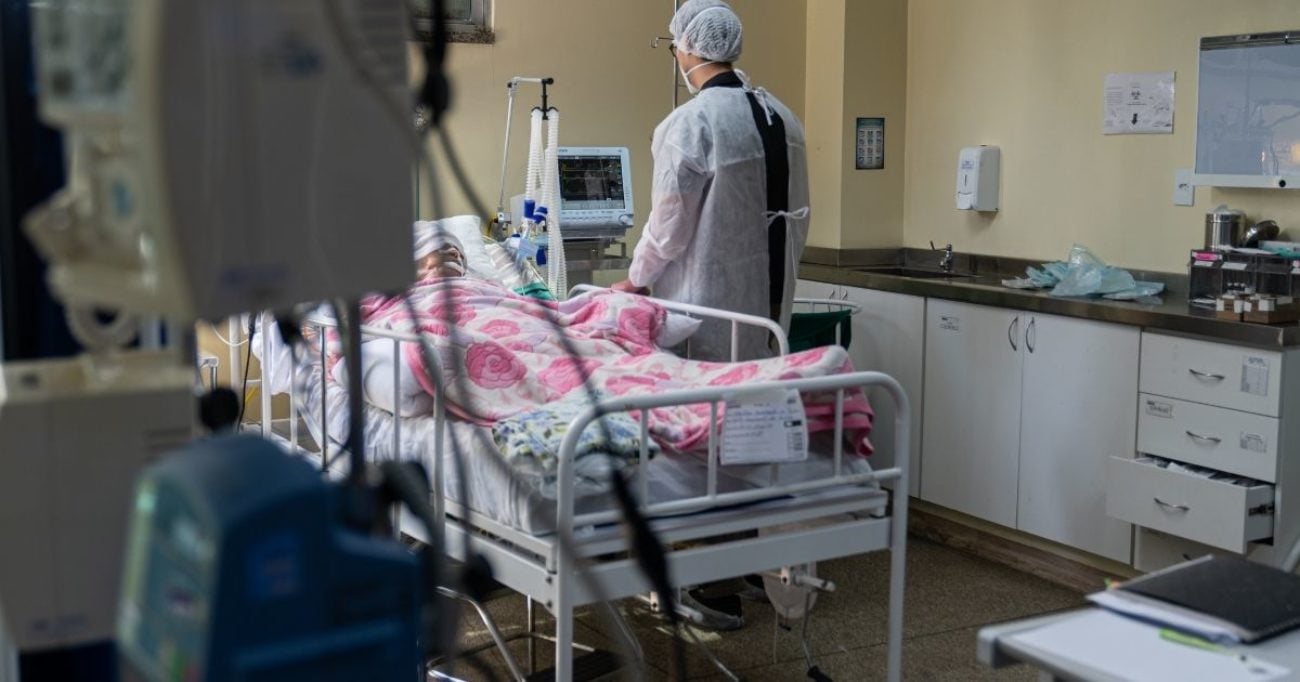 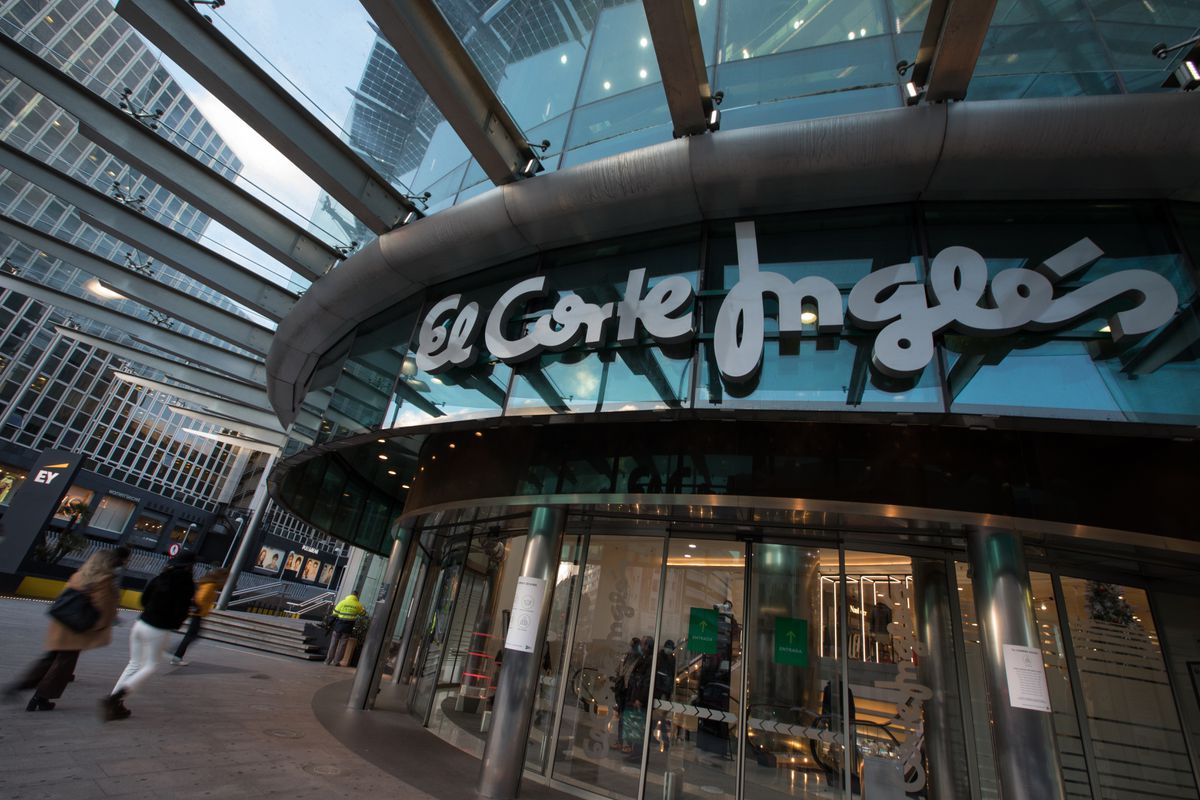