Tax, here is the Next generation tax. The patrimonial that has the ok of the Italians 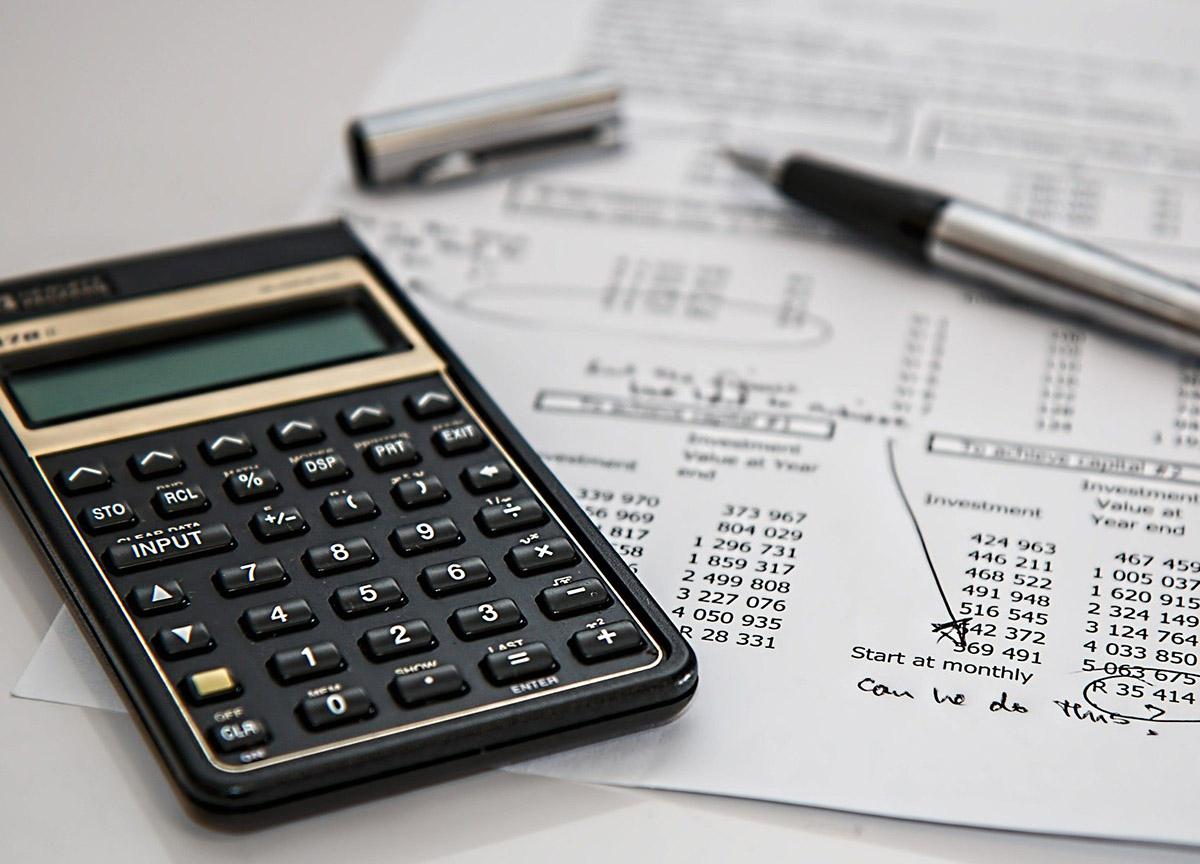 Nicola Fratoianni presented the law proposal of popular initiative, deposited in the Court of Cassation, for a property of great wealth. “Next generation tax it is an ordinary, highly progressive asset that asks a little more from those who have so much more “said Fratoianni. has been signed by several parliamentarians including Nugnes, Fattori, Lamura, Sarli. “A popular initiative because we want to address the Italians who, surprisingly, are in favor, over 60% according to a Swg survey – says Fratoianni -. Because they understood that the richness in recent years it has not disappeared but it is unevenly distributed. This bill will save a lot of money for many, it will give rights to those who have none, it will ask little of those who have great wealth. It is not a robbery “. The secretary of the Italian Left also explained the terms of the patrimonial:”Whoever has more than half a million, up to one million, pays 0.2% and then to grow up to 2% for assets over € 50m. The resources will be used for young people, to guarantee more rights, for crèches, to pay for textbooks. This is a proposal for justice “.

Fratoianni also announced a collection of signatures across the country with 100 stalls in different cities and the launch of a site, ngtax.it, on which, thanks to what has been called a “calcometer”, it will be possible to verify the functioning of the tax. “It will be possible to get a calculation on how much you pay today and how much you would pay with the assets,” he explained Elisabetta Piccolotti, of the SI secretariat. “The program shows that the vast majority of the country, 95% is a credible estimate, would also save 1000 euros a year, a relief for the middle class “, added Piccolotti who also illustrated the results of the Swg survey commissioned by the promoters.” In May, 47% were in favor, with 23% not knowing and 30% against. The percentage rises up to 64% by explaining the proposal in detail – underlined Piccolotti-. As for the approval in the electorates, it is 71% in the center-left, 74% in the Democratic Party, 69% in the M5s, 68% in FdI, 64% in the League. Between 57% and 61% is the yes among those who should pay it “.