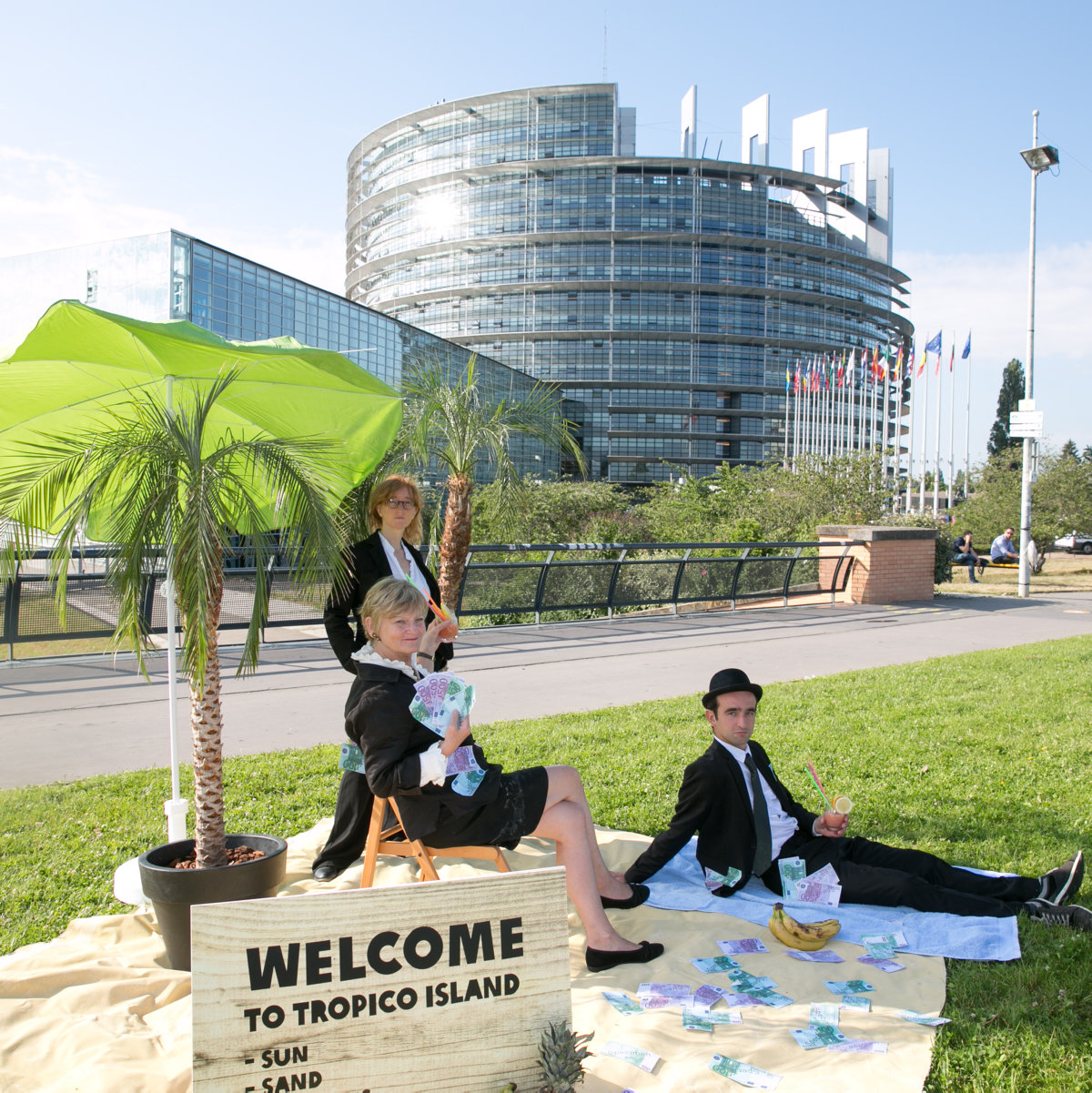 The Non-Governmental Organization (NGO) Tax Justice Network publishes a damning report on the massive embezzlement of funds organized by the various champions (multinationals, banks, big fortunes) of capital in the world. Its experts screened tax evasion country by country. They have flushed out its quasi-institutionalized methods to establish opacity around gigantic financial flows. According to their balance sheet some 427 billion dollars (385 billion euros) would thus be withdrawn from the States.

The addition is now taking on a particularly bitter taste as public authorities around the world are suffering from terrible delays in investments to cope with the Covid-19 pandemic in all their public services and particularly in those of health.

Tax Justice Network (TJN) emphasizes that its research constitutes a “first” in an attempt to lift the veil on the opacity of a global system. The UK-based NGO that brings together various social movements, trade unionists and other development activists was launched at the initiative of ATTAC in the early 2000s to transform from 2013 into a large independent international network in favor of tax justice.

The published figures, impressive as they are, undoubtedly still underestimate the reality. They were indeed collected from official data on the basis of declarations of multinational groups, banks, recently published by the Organization for Economic Co-operation and Development (OECD). But these data are already from 2016. For individuals, TJN consulted information on bank deposits available from the Bank for International Settlements (BIS) from 2018.

The equivalent of the annual salary of 34 million caregivers

Be that as it may, the shortfall for public finances is colossal. TJN experts have calculated that the $ 427 billion that escapes tax is the annual salary of the trifle of 34 million caregivers (nurses) in hospitals around the world. Their report dissects how multinationals are shifting the equivalent of $ 1.380 billion in profits not only to tax havens, but also to rich countries that have developed their own tax advantage systems to better channel capital to their countries. territories.

According to the estimates of TJN some 184 billion dollars would escape the tax authorities in Europe and 95 billion in the countries of North America. For Latin America and Africa the sums are less considerable but the losses are relatively much greater since they constitute, according to the calculations of the authors of the report, no less than 20.4% of the health budgets of the first and 52 , 5% of his same care expenses for the second.

The “optimization” systems of the great powers

If the Cayman Islands (overseas territory of the United Kingdom) unsurprisingly carve out the lion’s share of tax evasion (16.5%), the report by TJN experts also sheds a harsh light on “optimization” systems. Of the great powers. The United Kingdom thus captures 10%. In the EU, the Netherlands swallow 8.5%, Luxembourg 6.5%.

The United States is also in the forefront with 5.53% of the money diverted from its public vocation by a huge machine made available to the champions of Wall Street. Thus the monstrous investment company BlackRock which reigns over the financial centers of the country and the world and operates in New York, has its head office in Wilmington in the capital of the tax haven that is the microstate of Delaware. 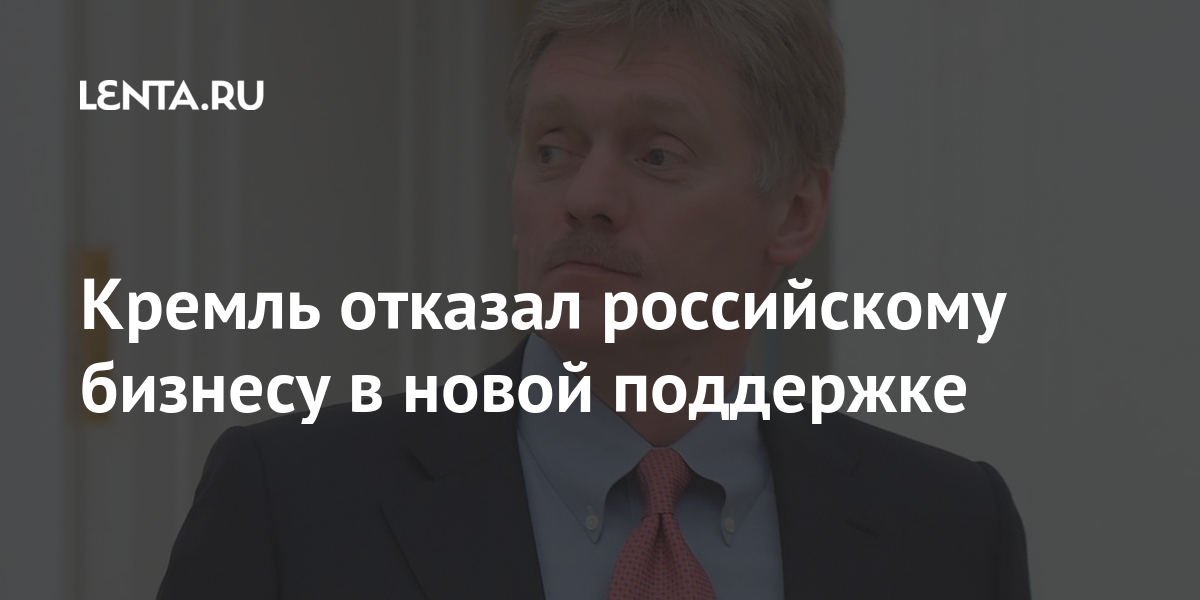 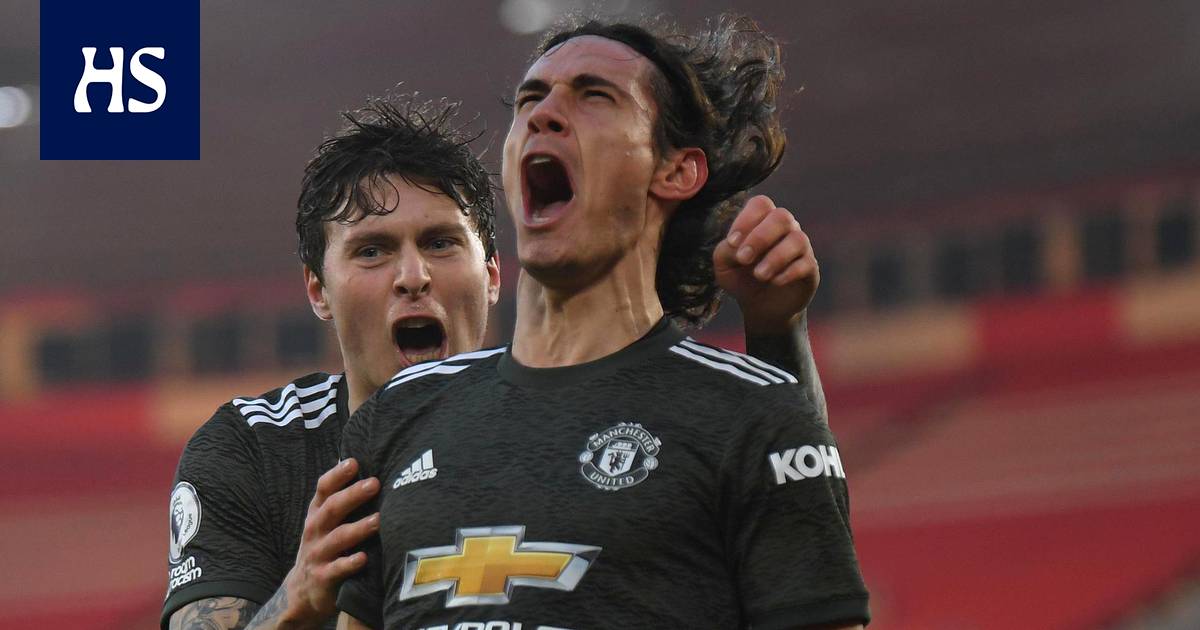 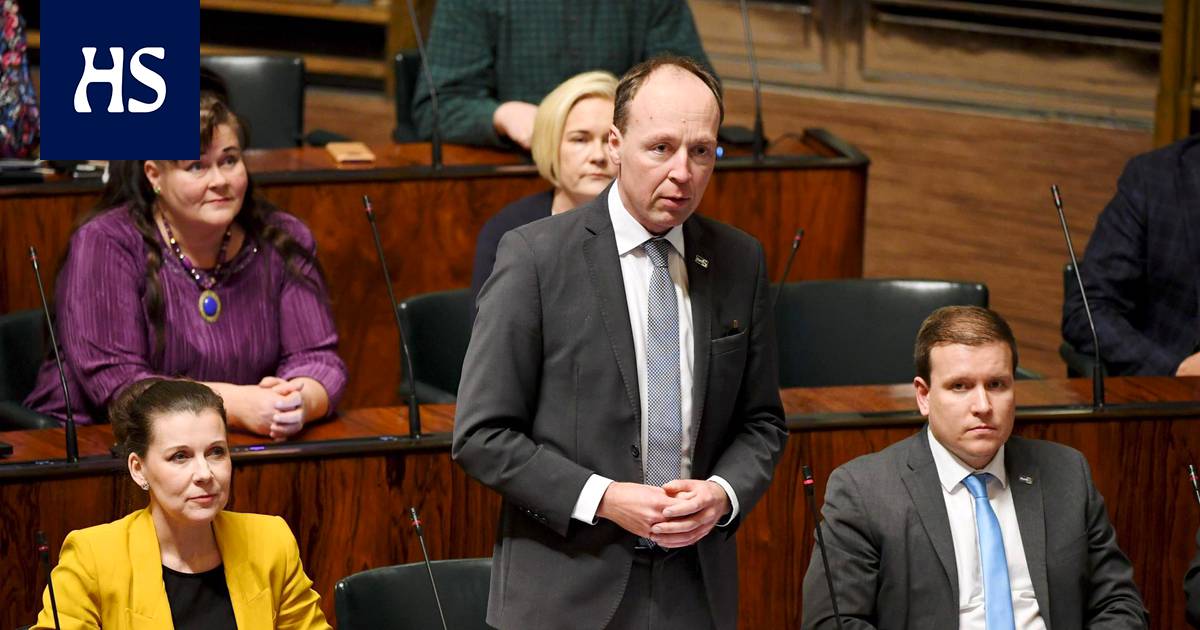 Coronavirus: the challenges of the vaccination campaign