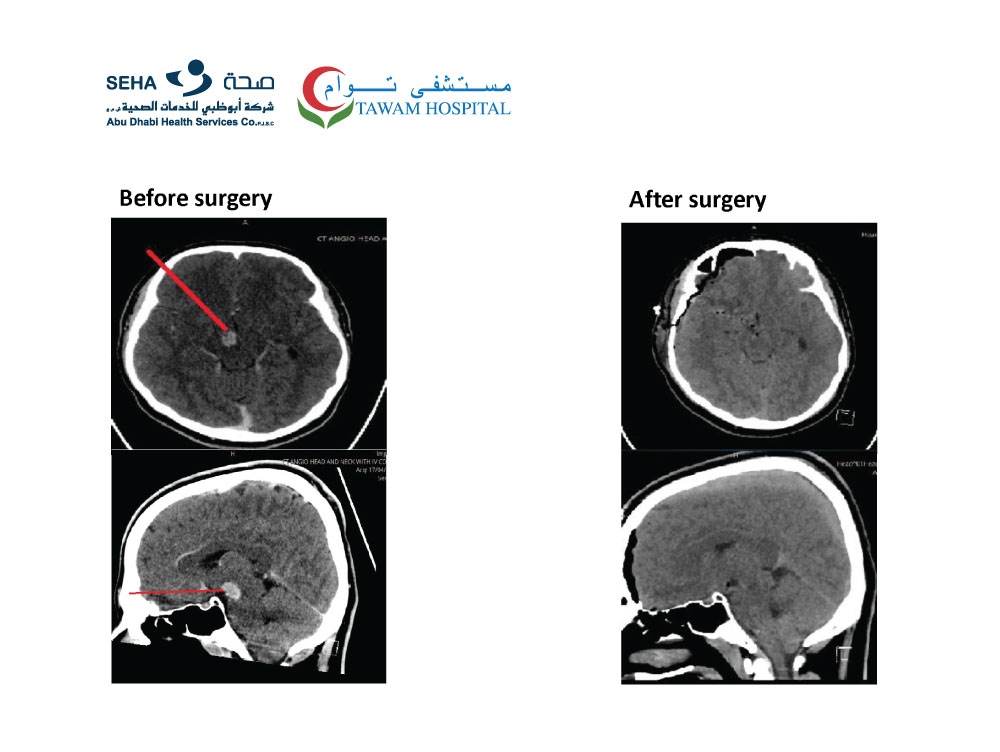 Tawam Hospital reported that it had succeeded in rescuing the 17-year-old Emirati “Zayed”, who suffered from a severe headache accompanied by severe pain around the right eye, during the last Ramadan, and a drop in the eyelid and double vision, and the situation developed until he was no longer able to On opening the eyelid.
She explained that the young man went to several specialized centers, and he was diagnosed with severe bleeding due to a bloody nevus in the middle brain region in the brain stem, which led to paralysis of the eye movement muscles, and the patient was informed of the difficulty of treating this problem, due to the complexity of the operation and the extreme difficulty in reaching the area The tumor is in the center of the brain, as the tumor is adjacent to the nerves of the movement of the left fissure of the body and the nerves of the eye.
He added that the young man’s family resorted to Tawam Hospital, and met a consultant neurosurgeon, who specializes in brain tumor surgery and skull base surgery, Dr. Muhammad Al-Asha, who immediately began conducting the necessary examinations and tomography, and after consulting with the medical team, he decided to perform surgery in The earliest opportunity to stop the bleeding, and to put an end to the aggravation of the condition and its progression to hemiplegia due to the increased pressure on the brain stem.
The medical team succeeded in reaching the center of the brain stem and removing the entire hematoma in an eight-hour operation, using the latest navigation and neurophysiological monitoring devices.
The hospital continued that the operation was successful and no complications were recorded, and the pictures after the operation confirmed the complete removal of the hematoma, and the patient showed signs of recovery of the nerve of the eye immediately after the operation, and it takes several weeks to complete a full recovery and the young man to return to his normal life without problems.
Al-Asha stressed that this condition is very rare, and treatment is often only available in a limited number of neurosurgery centers around the world, explaining that the danger of the operation lies in the highly complex site of bleeding, and the proximity to the arteries and nerves that surround the brain stem, which prompts the vast majority of surgeons with jurisdiction to avoid such operations. 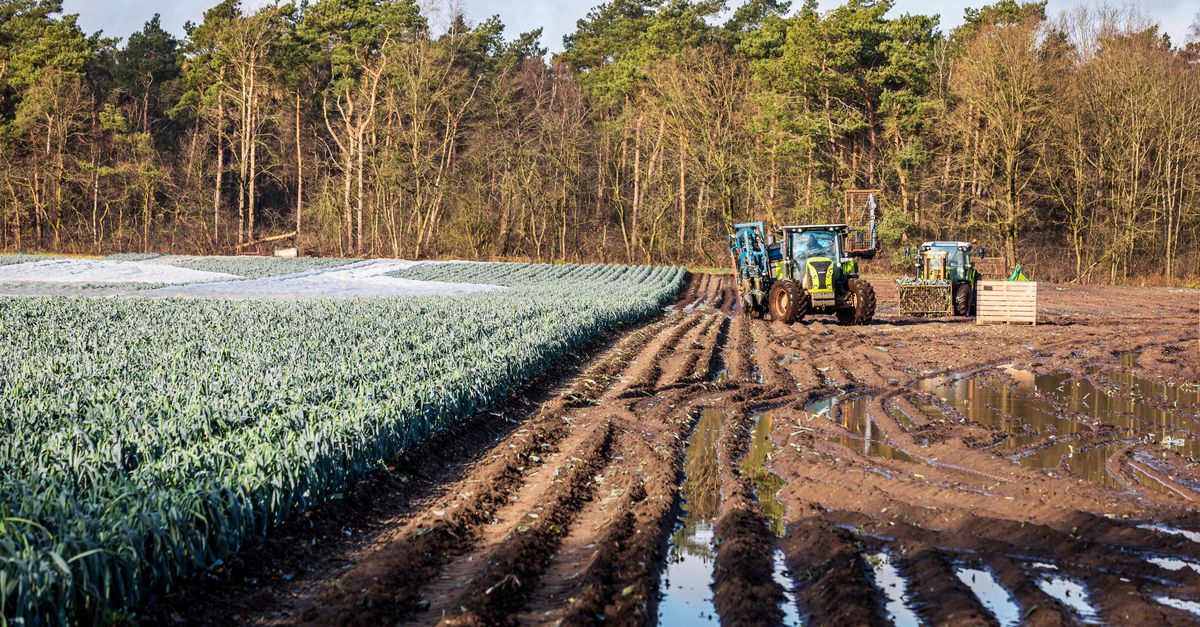