Tatooine: the planet living with 2 suns, but is it possible? It is difficult for one exoplanet settle in a built-up area around not one but two stars, however, astronomers have identified many of these alien worlds, sometimes nicknamed Tatooines in “honor” of the Star Wars planet where Luke Skywalker observes a double sunset.

In new research, scientists tackle how a Tatooine might survive in orbit around a star, paired with a companion star located at Uranus’ distance from the sun.

This combination forms a particularly chaotic environment, in which globes of material are unlikely to join together well enough to build planets, at least according to theprimary idea of ​​astronomers on the formation of planets.

“This theory makes sense for planetary systems formed around a single star, but the formation of planets in binary systems is more complicated, because the companion star acts like a giant egg beater, dynamically exciting the protoplanetary disk“

said the study’s co-author Roman Rafikov, a astrophysicist at the University of Cambridge in the United Kingdom, in a note.

According to a shared thought by scientists, having a second star within the same scene increases the speed at which the globules of matter collide, preventing them from sticking together.

“But because of thegravitational effect ‘egg blender’ than the companion star in a binary system, solid particles collide with each other at much higher speeds “

he said Kedron Silsbee, a fphysicist of the Max Planck Institute for Extraterrestrial Physics in Germany, then adding, in the same statement:

“So when they collide, they destroy each other.”

Studies and results obtained on Tatooine

The particular arrangement of the stars and the planet – two stars separated by about 20 times the distance between the sun and the Earth, with a planet orbiting one of them – that the scientists analyzed was not chosen at random: Rafikov and his colleagues were inspired by the solar system closer to ours, called Alpha Centauri.

As there was no way they could turn back the clock on Alpha Centauri itself, the scientists turned to simulations, and from there they got several results.

Those simulations returned some scenarios in which a planet has actually managed to coexist with a pair of stars, becoming a Tatooine.

In particular, in order for a Tatooine to successfully form in this pattern, scientists have found that the system had to start with a rubble disk fairly uniform that surrounded the stars, that disk then also had to be quite circular and the pieces of the planet, also known as planetesimals, they had to start about 6 miles (10 kilometers) wide or more.

According to the scientists, these combined factors slow the interactions between pieces of would-be planets to such an extent that they allow the material to build alien worlds. The research could support what scientists call it the streaming instability model of planetesimals formation, which groups pieces of material the size of pebbles and boulders surrounded by gas in larger planetesimals.

According to the statement, scientists hope this research can serve as a springboard to understand the “Tatooine” worlds, even more complicated, in which an exoplanet orbits both stars that make up a binary system.

The research, presented on April 20, is described in a document accepted for publication on June 21 by the journal Astronomy & Astrophysics, and a version of this research has been posted on the preprint server arXiv.org on July 23. 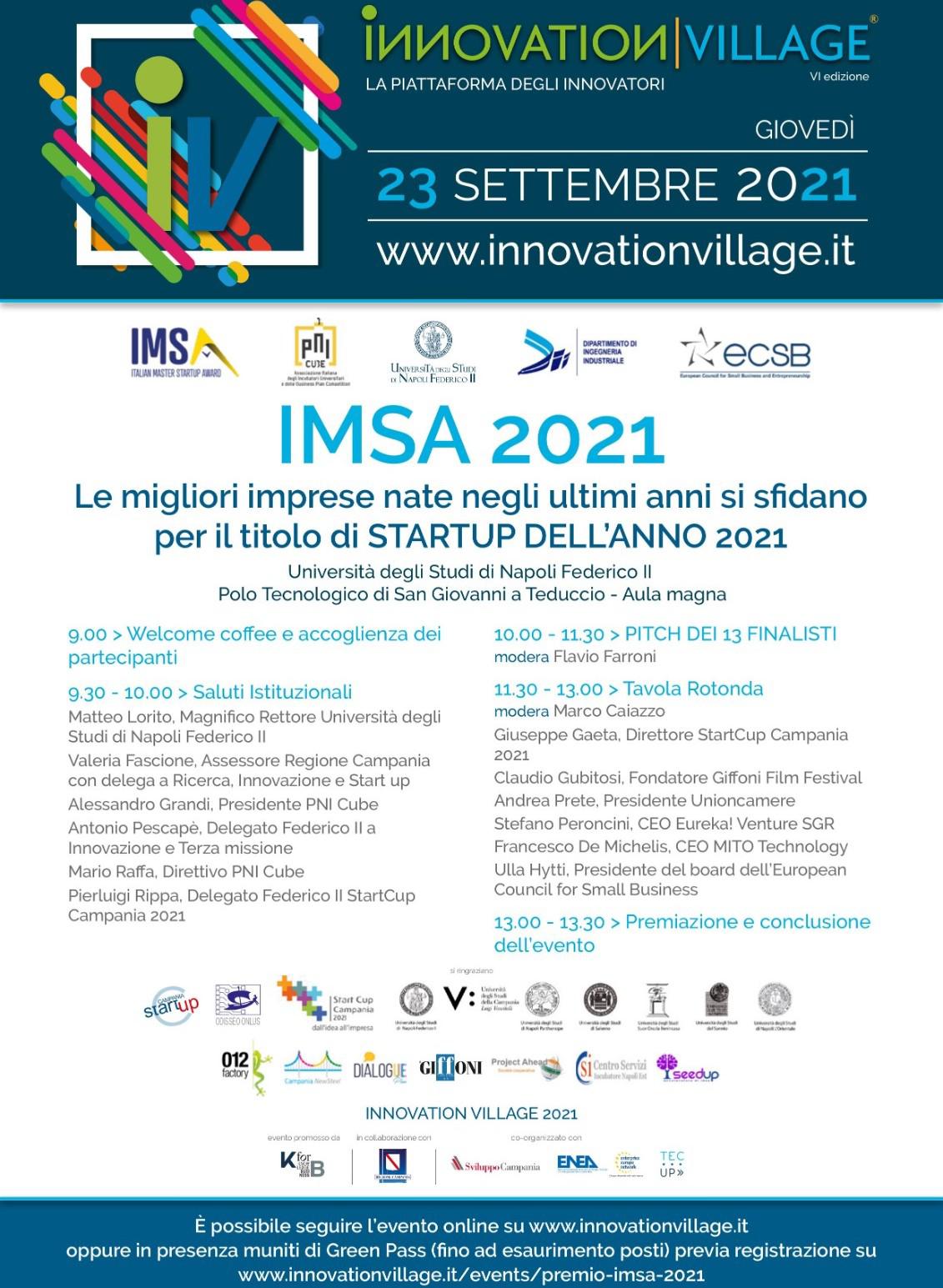