Tatiana Delgado, Director of Call of the Sea, winner of the CIMA Games Award for Talent in the Industry 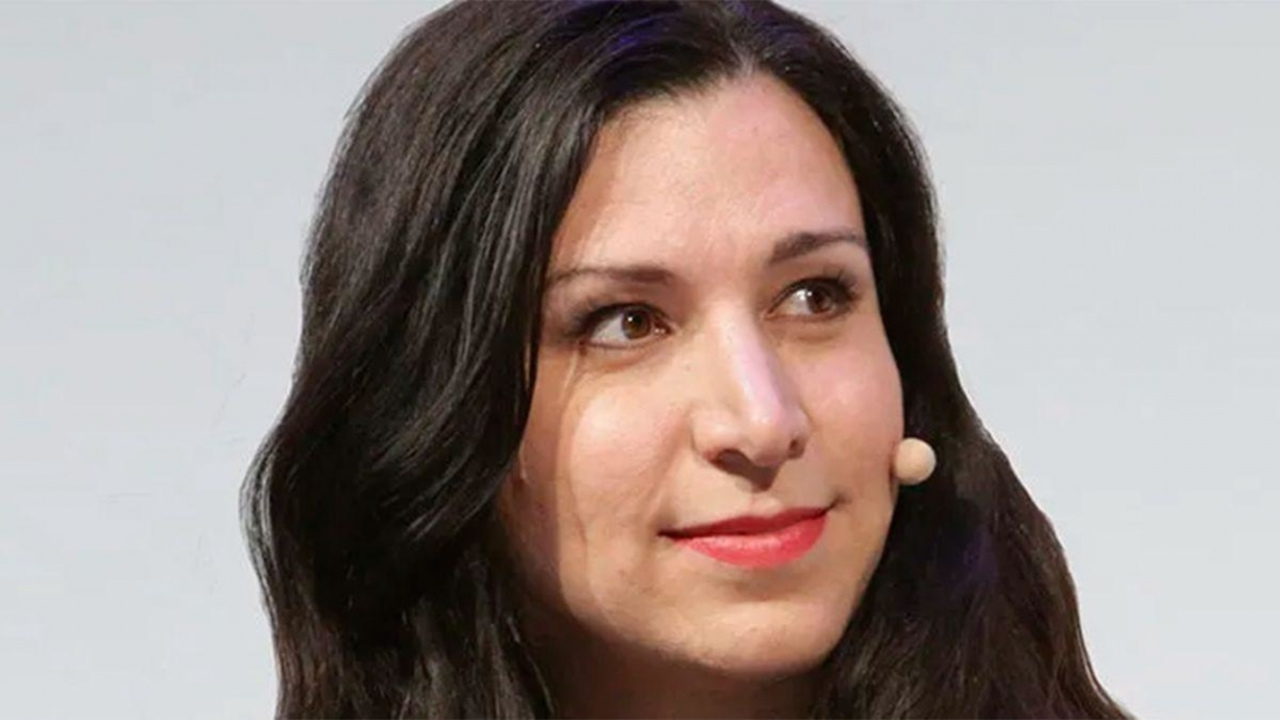 An award that comes within the framework of the Celsius 232 Festival and that recognizes 20 years of experience in the industry.

Next Saturday, July 17, the VII Kelvin 505 Awards and the IV Lorna Awards will be delivered as part of the Celsius 232 festival and Tatiana Delgado placeholder image, a professional with more than 20 years of experience in the video game industry, will receive the 1st CIMA Games Award for Talent in the Video Game Industry, rewarding his career in the industry and as a reference for those who want to dedicate themselves to interactive entertainment.

Tatiana has been betting on innovation in the sector for two decadesThe 1st CIMA Games Award is given by the Association of Women Filmmakers and Audiovisual Media (CIMA) as part of the Celsius 232 Festival, to equate the video game with the rest of narrative languages. In this way, the aim is to make visible the work and talent of media professionals, with a gender perspective and the objective of supporting an emerging sector in Spain.

Tatiana started her career as a designer in Rebel Act Studios, the team in charge of the development of the mythical Blade: The Edge of Darkness. He was primarily in charge of the script and level design for the Ultimate Blade version for Xbox. Later, he became part of Enigma Software and other studios such as AKQA or Zinkia designing games for mobiles and PSP.

In his career he has also been part of Tequila Works, Gameloft or King. And he has also founded two studios. On the one hand Vertical Robot, with which they gave life to a VR puzzle game called Red Matter, or the most recent study Out of the Blue, with which the adventure and puzzle game Call of the Sea was published at the end of 2020. , which has become quite popular with the audience.

More about: Industry and Awards and Videogames.