new Delhi
Noted writer Noam Chomsky and journalist Vijay Prasad’s online discussion at the Tata Literature Live Festival was abruptly canceled. Chomsky and Prasad regretted this and wanted to know if the move was a result of censorship. Actually Chomsky’s new book ‘Internationalism or Extensions’ was supposed to be discussed at nine o’clock on Friday night, but at one o’clock in the afternoon, Chomsky and Prasad were sent an email saying that the event would no longer be held.

Vijay Prasad tweeted on this and said- ‘Noam and I were going to discuss the new book of Noam at the Tata Literature Festival. Our panel was abruptly canceled a few hours before the event. The two issued a statement saying that they were informed about the cancellation of the program by email.

Information given at 1 pm
Prasad said in a joint statement that then suddenly we received an email at one o’clock in the afternoon of Indian time saying “I am sorry to say that due to unforeseen circumstances we have to cancel your discussion today”. 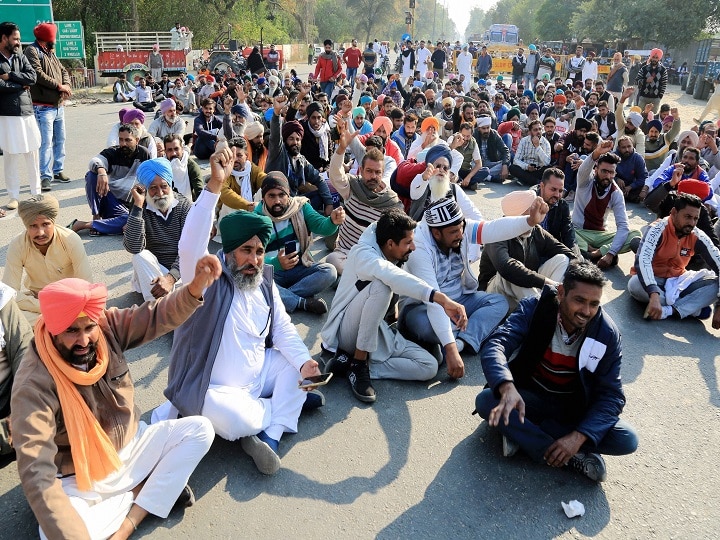