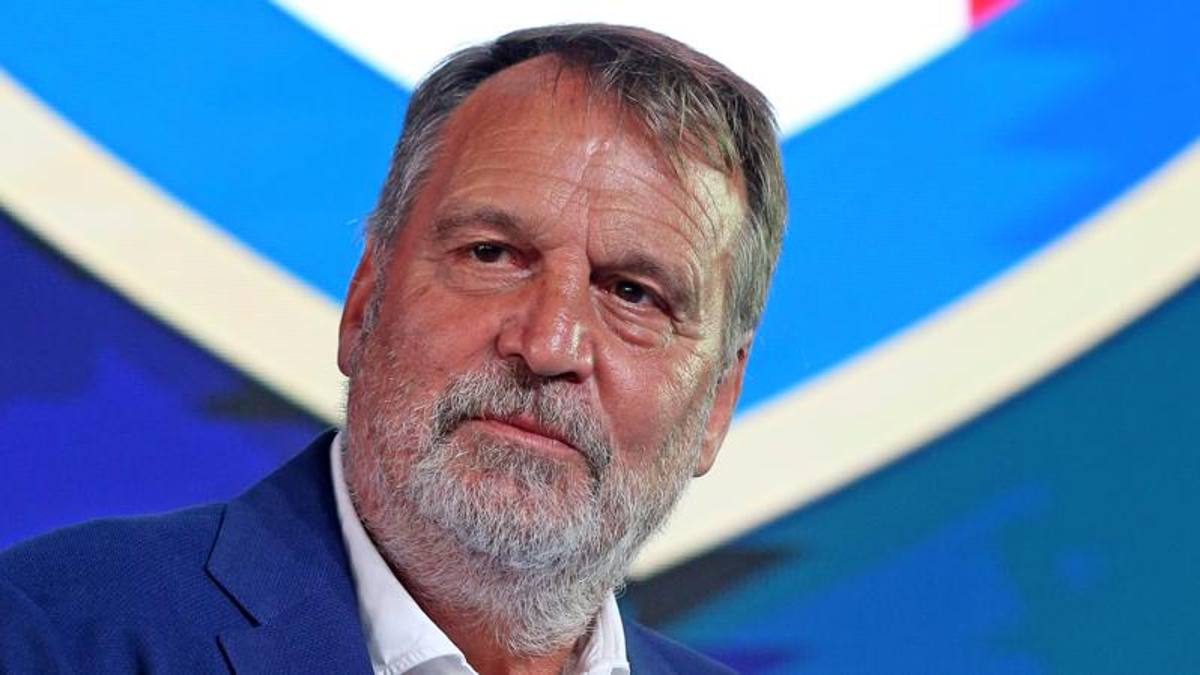 The former Juventus player and world champion ’82: “Maurizio did well, but he wasn’t the kind of coach that the fans and the club wanted. Dybala’s exit? Maybe we could have had more patience”

Marco Tardelli has clear ideas about the championship that is about to start and as always speaks directly, of the present and also of the past. On his Juve, speaking to TMW Radio’s microphones, he says: “What would I have done if I had been Juventus manager when Allegri left? I would have hired a young coach, choosing Pirlo as they did or if anything, focusing on Simone Inzaghi. Pirlo finished fourth. , he did what he had to do and I probably would have given him the chance to continue. Allegri’s return, after Sarri, or Conte’s, was perhaps inevitable. But Inzaghi would have been a Juventus profile. He is a type of coach who “He knows where to put himself.” Sarri did well, but he wasn’t the kind of coach the fans and the club wanted. is doing well. ”

See also  Cristiano Ronaldo and retirement from football? CR7 sets a date on the calendar

The race for the title

And on the championship: “Many teams can fight for the title, starting with Milan, Inter and Juventus. Roma could be a pleasant surprise. Which coach would I have been better with? I find myself with Allegri’s style: it won’t be the most fluid but in the long run he is the most successful. Allegri will solve Juventus’ difficulties, he was unlucky since he will only find Pogba in October. Mourinho? He is doing very well. I saw the game yesterday with Salernitana, he found Zaniolo but he needs to improve sill “.

Between past and future

It is played by comparisons. “A player who looks like me? I thought that Marchisio – in a softer and less bad way – could be a similar midfielder in terms of characteristics. He had less running, but more technical. Today I tell you Nicolò Barella: he throws himself in, he wants to run. , always present. For Inter he is a very important player: when he plays badly, the whole team suffers. Today, however, we must have the patience to wait: not indefinitely, but at least a year. A player is good when it lasts over time. ”And on today’s football he adds:“ I like the one on the pitch. Today he talks about it too much, with arguments that do not always concern the twenty-two who play. It has totally changed as a world, it is more a matter of business and entertainment than of competitive struggle ”.

See also  Gronkowski says enough for the second time: "I gave everything"

From Dybala to Marotta

Returning to Juve, he also comments on the Dybala case: “Something happened that we don’t know. We all thought it could grow more, but after Covid there was a decline in affection for the environment. Yesterday he played a decent game, ” And on the Juventus management: “They bought who the coach wanted, so they behaved quite well. Today executives are not football salesmen, they always have to check the budget. The lack of Marotta is in my opinion fundamental. He is a capable person and I did not understand the problem that led to him leaving him. My return to Juventus? I’ve been there before, sitting on the Board of Directors. I didn’t feel good because I would have preferred to be closer to the pitch and the team. Today I am 68 years old and I prefer to stay at home quietly “. 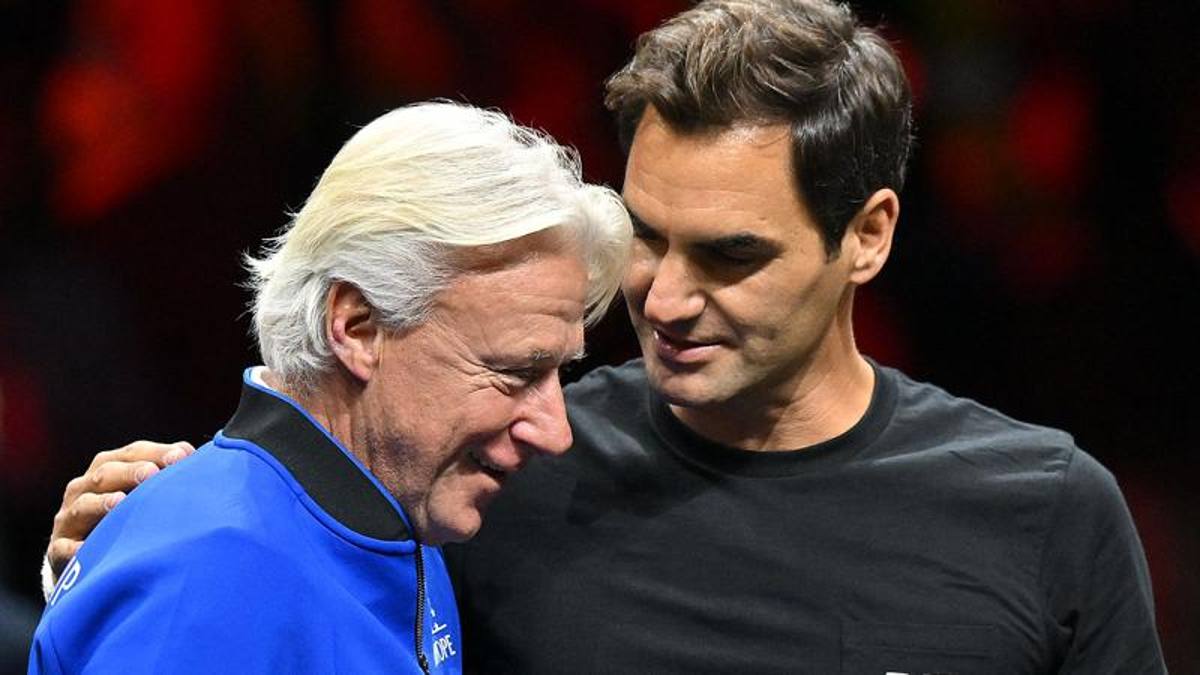 Borg: “How many tears for Federer. But Italy will have fun with Sinner and Berrettini”

The 5 times Wimbledon champion captain of Team Europe at the Laver Cup: "Jannik great champion, with the Spaniard he... 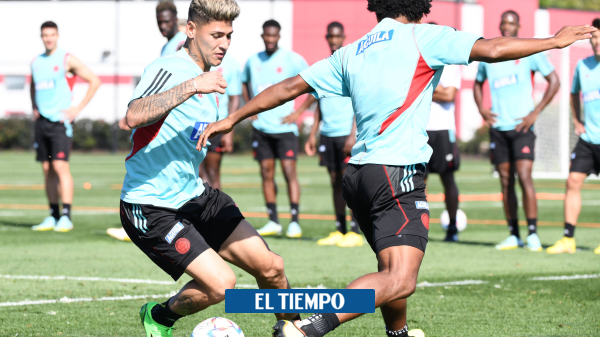 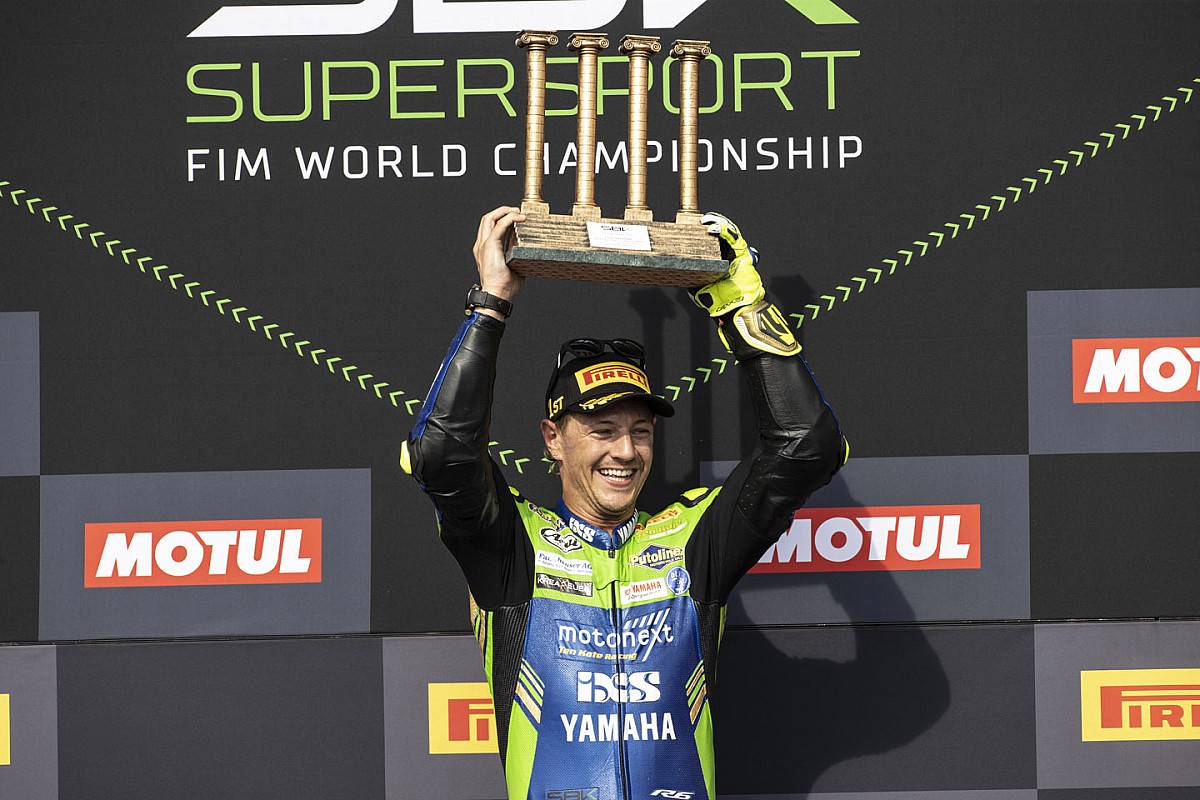 The Supersport world championship is going more and more in the direction of Dominique Aegerter, who also in Barcelona is... 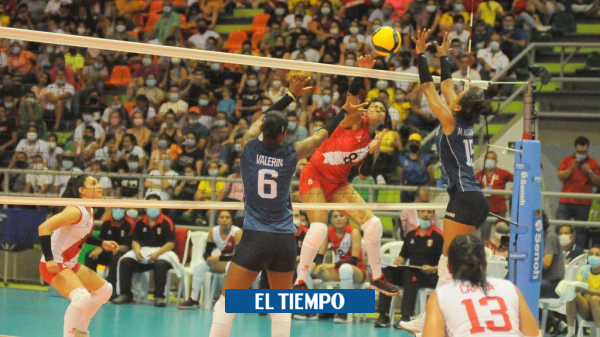 River and a lousy market that reflects the present: he spent more than 15 million dollars on players who do not perform

By date 21 of the 2022 Professional League of Argentine soccer, River Plate disappointed again and began to say goodbye...