The governor-elect of São Paulo, Tarcisio de Freitas (Republicans), said this Monday (5.Dec.2022) that the proximity to the president, Jair Bolsonaro (PL), was due to the alignment of economic and Christian agendas, but which was never seen as a “root bolsonarista”🇧🇷

In an interview with the news channel CNN BrazilTarcísio said he defends values ​​that he considers common with the current federal administration –citing the “valuing free enterprise, encouraging entrepreneurship” and the position against abortion and drugs. However, he declared that he would not join a “ideological and cultural war” led by the current president.

The future head of the São Paulo Executive also said he was upset with criticism from the Bolsonarist base of recent attitudes, such as the tribute paid by social networks to former governor of São Paulo Luiz Antônio Fleury Filho, who died on November 15, aged 73.

See also  Press review - Petro and Maduro begin "a difficult process, but without going back", according to the regional press

“I post a message on social media to comfort the family. He is a former governor of the state that I will govern. And I get criticismhe stated.

Another action that had negative repercussions among Bolsonarist supporters was a photo of Tarcísio next to Minister Roberto Barroso, of the STF (Federal Supreme Court), at an event promoted at the end of November.

One of the targets of Bolsonaro’s statements in the last 4 years, Barroso was called “criminal” and “out of character”. He and other ministers of the Court were also harassed by protesters against the election result, in New York (United States).

A photo that circulated on social networks shows Tarcísio and Barroso sitting side by side in an event promoted with magistrates from the STF, STJ, TSE and TCU servers, on November 29

“I will not do what we did wrong in the federal government of tensioning with Powers. Let’s talk to ministers of the STF. And Barroso is a very prepared, reasonable minister. Whenever I, as a minister, needed him, he helped the ministry. He always voted in favor of our demands. But ‘the guys’ scolded me”, said Tarcisio.

ASKED BOLSONARO “OUT OF THE CASULO”

The governor-elect was Bolsonaro’s Minister of Infrastructure, from January 2019 to March 2022. In a speech given the day after the victory against Fernando Haddad (PT), on October 31, Tarcísio said he owed the result to the support given by the president during the campaign.

“He opened all the doors for me. He made me a minister. He gave me the opportunity to do a job, encouraged me, celebrated every victory we had at the Ministry of Infrastructure, launched me into politics and gave me full support at all times”he stated at the time.

This Monday (Dec 5), Tarcísio once again thanked Bolsonaro and said he would keep in touch on trips to Brasília, but asked that the president “come out of the cocoon” and lead a “responsible opposition” to the government of Luiz Inacio Lula da Silva (PT), including criticism of the articulation by the PEC fura-teto in the National Congress.

Tarcísio was open to relating to the new government and prioritized the housing policy and financial recovery of Santas Casas. However, he celebrated that the State of São Paulo “depend little” of the resources passed on by the Union, in his assessment.

“It is essential to have a conversation with the federal government. Obviously, when I’m called, after the inauguration, I’ll go there without any problem. And when I understand that I need to turn to him, too “said the governor-elect. 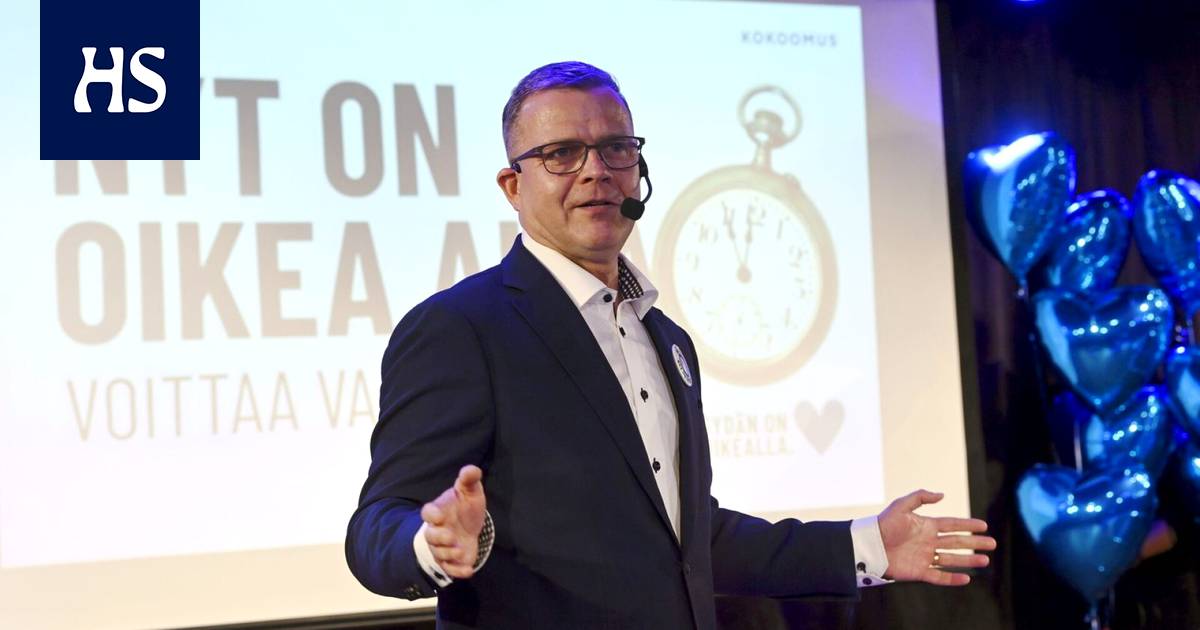 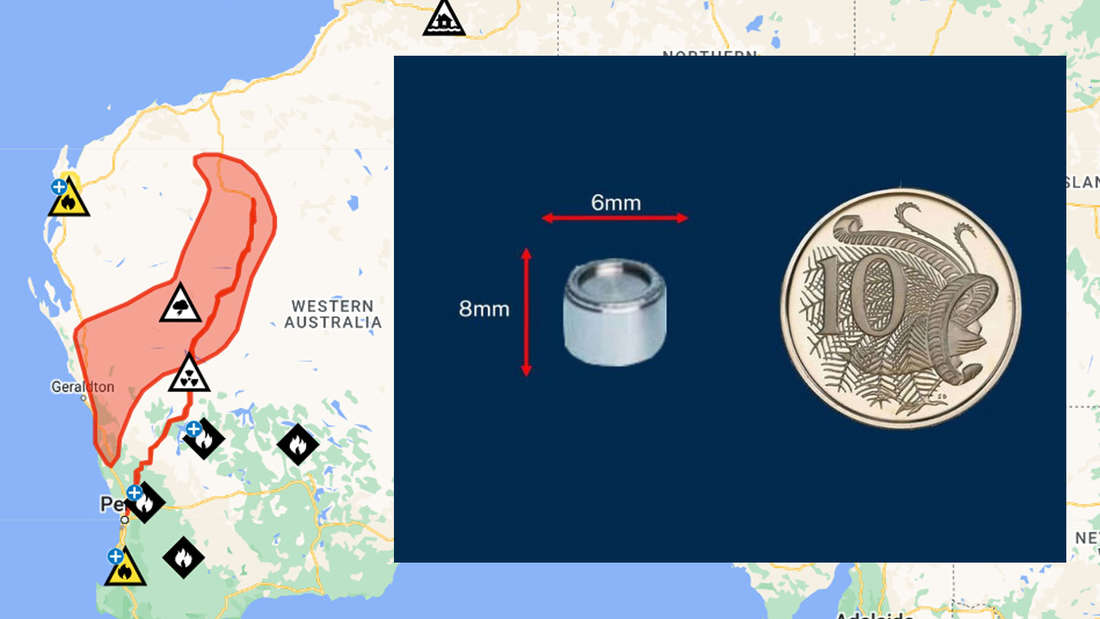 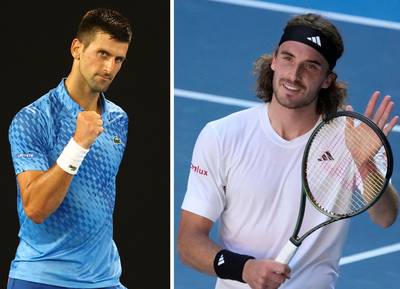 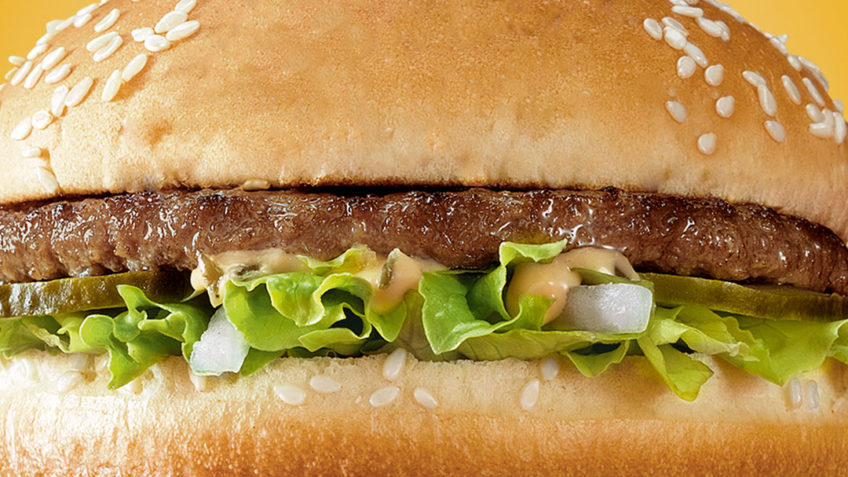 DGermany and Argentina are working together to ensure that negotiations on the world's largest free trade zone are concluded quickly.... 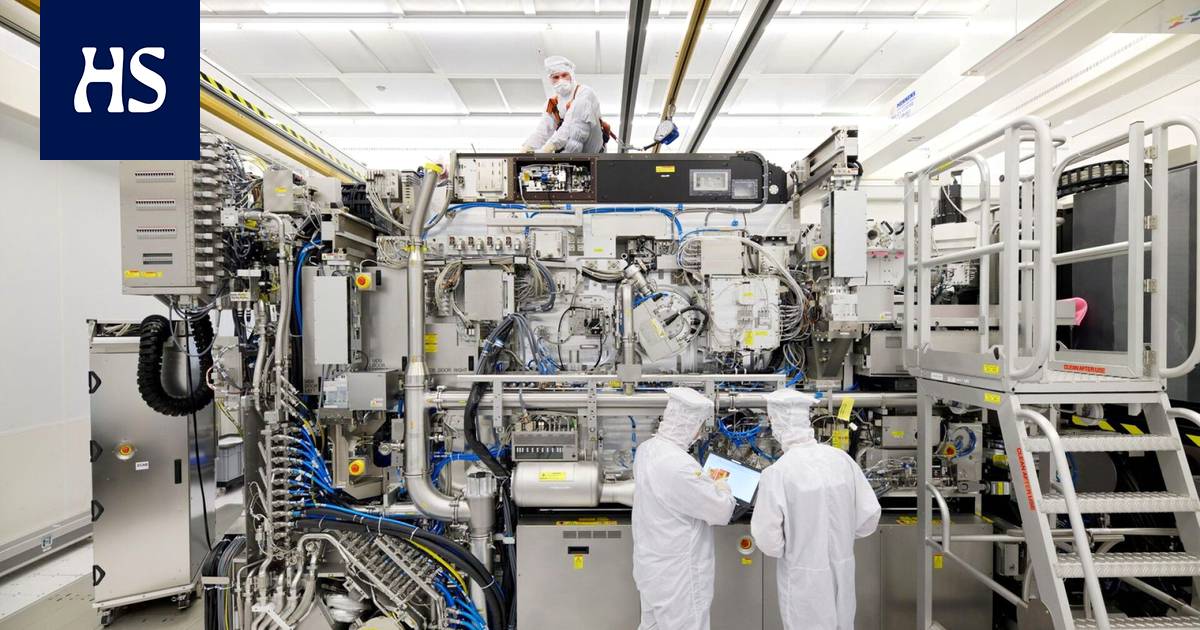 The US is trying to prevent China from developing a semiconductor industry that would serve its weapons industry.28.1. 15:53 |...