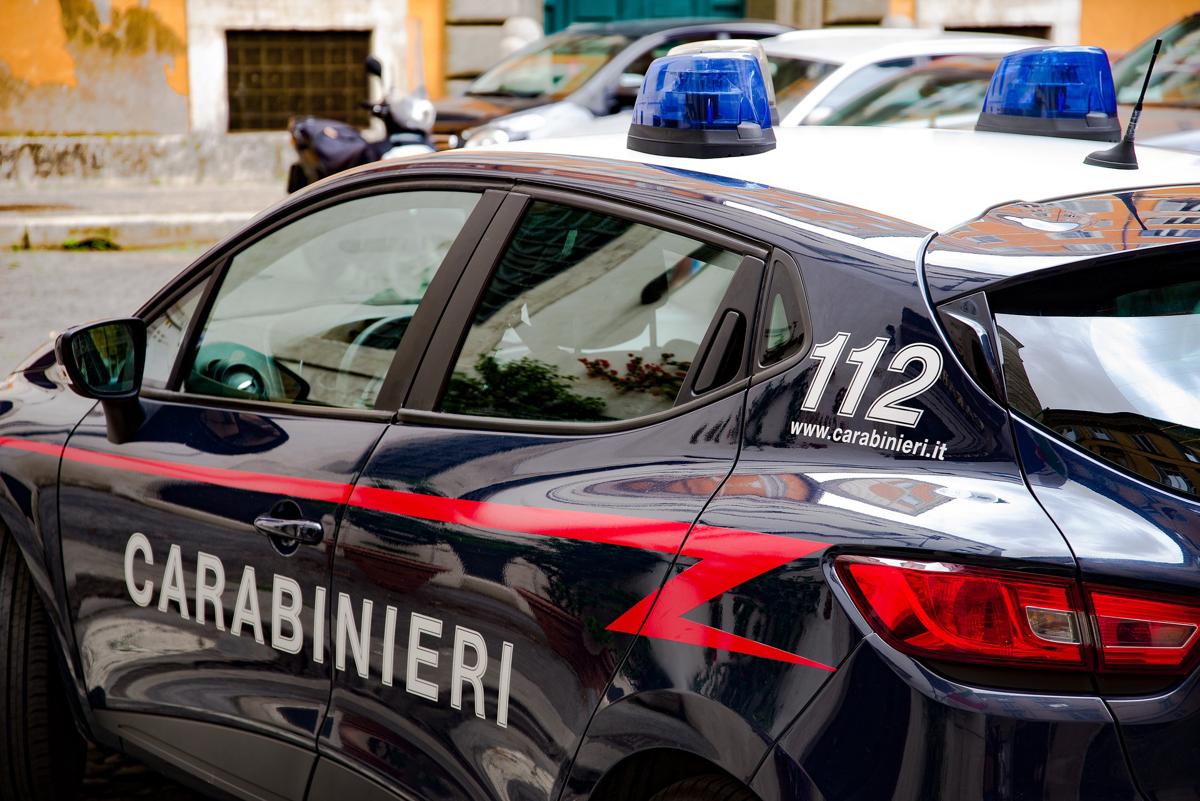 The perpetrator of the Taranto shooting in which 9 people were slightly injured has been identified and is “under arrest”. AGI learns this from qualified sources. At the origin of the episode, there would be a conflict for futile reasons between two groups involved in a fight that resulted in the shooting. The events took place last night in the Yachting Club, a well-known local in San Vito, a seaside village of Taranto, around 2. The toll is 9 injured, none of them serious. There would be no people on a reserved prognosis.

In practice, according to what emerged from the investigations, an offender with small precedents from the Tamburi district of Taranto would have had a discussion with a convict from Grottaglie. The young man from the Drums drew his gun and fired gunshots around him, causing injuries, panic and a general ‘stampede’. There would have been no reaction from the man from Grottaglie. The place was very crowded. The incident took place in the open area of ​​the club. The shooter has already been identified by the police, who are coordinating the investigation, and is currently under arrest by the Flying Squad. The wounded were shot in the legs. Yachting is one of the most famous and historical places in the Tarantino area, equipped with a discotheque and a bathing establishment.