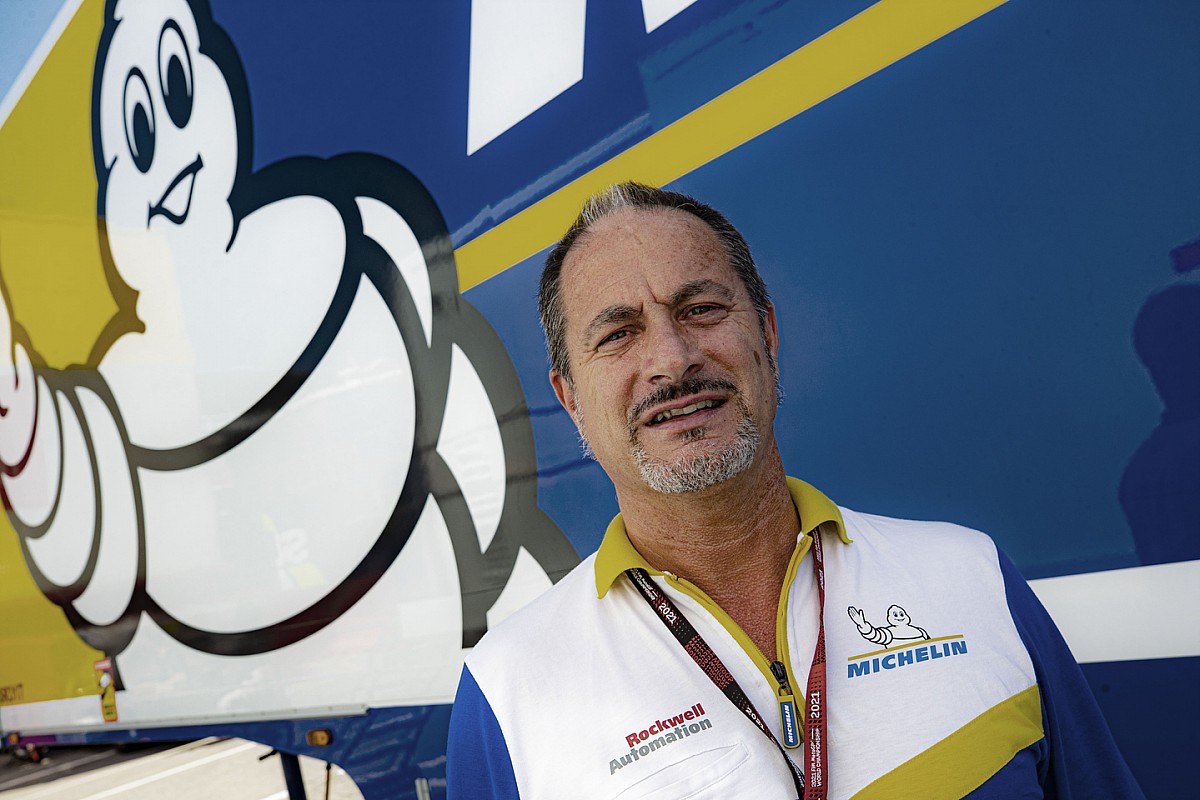 By sending the Dutch Grand Prix to archive, MotoGP has reached the halfway point of the 2021 season. Nine GPs disputed so far and another ten (barring complications related to the pandemic) await us from here to the end of the course, but the race in Assen marked the end of the first part of the championship. There will be a five-week break before returning to the track for the Styrian Grand Prix.

Before making an appointment at the Red Bull Ring, we took stock of the situation at Michelin with the manager Piero Taramasso, who spoke of a decidedly satisfying weekend for the French company, which led the riders to make even unpredictable choices at the eve, using almost the entire range of tires that had been made available, thanks also to the new tread.

All with Maverick Vinales who set the new record of the Dutch track in qualifying and the twin Yamaha of Fabio Quartararo who instead crushed that of the race distance in the Sunday race.

“It went well and let’s say we have a lot of thanks to the new asphalt. They did a really good job, because it guaranteed a good level of grip both in the wet and in the dry. I haven’t heard of potholes: usually when they redo the asphalt. it is likely that there may also be some undulations, instead there have been no problems. But we know that usually when there is a new asphalt, the tendency is that all the compounds work. What differentiated them at Assen was the stability, which was very high with the hard, while it made the bike move a little more with the soft. In terms of potential and grip they were very similar, “Taramasso told Motorsport.com.

“In Assen there are a lot of changes of direction, some at very high speed, so the hard tire helped the bike to be more stable and that was the key that led most of the riders to choose it. However, then the official Hondas in the race. they went on the soft, while Nakagami and the Aprilia used the medium, but at the end of the race they were happy with the performance too. It is true that the first three all had the hard, but I think they could have done a good race even using other specifications, “he added.

The choice of the hard in a certain sense has “displaced” you too …
“Already on Friday we had seen that all the compounds were working well, then on Saturday we confirmed that the soft and the medium did not have a lot of wear, so it was a bit of a surprise when we saw that the riders tried the hard and seemed aimed at race with that one, because usually if the soft and medium work they stop there. If there are no wear or temperature problems, they work to try to optimize the setting for these two compounds. In this case they tried the hard, they liked it and they decided to use it also in the race. But it went well for us, because in the end in the race they used five of the six specifications we had brought, if we don’t count the two backups we had brought in case of problems with the new asphalt, which in the end were not necessary “.

In addition to the three options at the rear, in fact, both the medium and the soft ones have been mounted on the front. And Vinales had a great race with the latter, finishing second …
“It went very well and after the race he said he had not experienced any degradation or drop in performance. But it is also true that at Assen there are no really demanding braking sections and this decreases the stress on the front tire.”

The Yamahas made a double and a lot of records, but once again there was great balance behind them …
“The other positive aspect is that we have seen a lot of competitive bikes. Sure, the factory Yamahas were a little bit above the others, but we saw all six brands represented in the top eight. The times were good, because they were both the record in qualifying and the duration of the race, which is the one we care about most and which has been improved by 19 seconds. This also shows that the times have been very constant, with a gap of about one second between the best and worst lap for many riders. Most of them did their fastest laps towards the middle of the race, but this was also due to the fact that the track offered a bit less grip than the rest of the weekend, because the Moto2 off the MotoGP tires during their race, and therefore those who had mounted the hard tire needed a few more laps to make it work. Maybe it was a less spectacular race than the previous ones, but it is also It is true that in Assen it is not easy to overtake “.

This situation of Moto2 has been talked about for some time now, but is there a way to demonstrate it empirically?
“We have designed and built a vehicle that is able to measure the level of grip on the track. So at any time we would be able to verify it and demonstrate to Dorna and the Grand Prix Commission that grip changes, and a lot, after Moto2. . We had a first test in Aragon in 2019, but then with all the restrictions related to COVID we have no way to continue. It’s a shame, but it remains within our goals for the future. “

In Friday’s FP2 the MotoGP also lapped in the rain. What indications did you get?
“We didn’t have any surprises because we were carrying our standard rain allocation. The riders were really amazed and happy with the grip that was offered by the tires and the new asphalt, because the performance was truly incredible.”

On the fact that many used the hard tire, on Saturday there was also a joke from Valentino Rossi, who joked: “Not even Michelin knows which tires work and which ones don’t, let alone us”. How did you get it?
“I don’t know exactly how it was reported to him, but I think it was a matter of misunderstanding. In fact, in the morning I had done several interviews on television and I said that in my opinion the pilots would not use the hard, while he understood that I had said it was not a good option for the race. But in the end his was a nice joke, maybe it took a different tone for how it was transcribed. But I took it well anyway, I didn’t give it too much weight ” .

Over the weekend we also saw the MotoEs in action. What information did you get from the Energica Ego at the Dutch debut?
“It was the first time we went to Assen with the MotoE, but we didn’t experience any particular problems. The riders found a good feeling with the front. In the race the rear slid a little more than in the previous days, because the temperature was higher, but it was still a progressive thing, which they had no problem controlling. We saw a spectacular race, with a lot of battle, so for us the balance of the MotoE was also positive. “