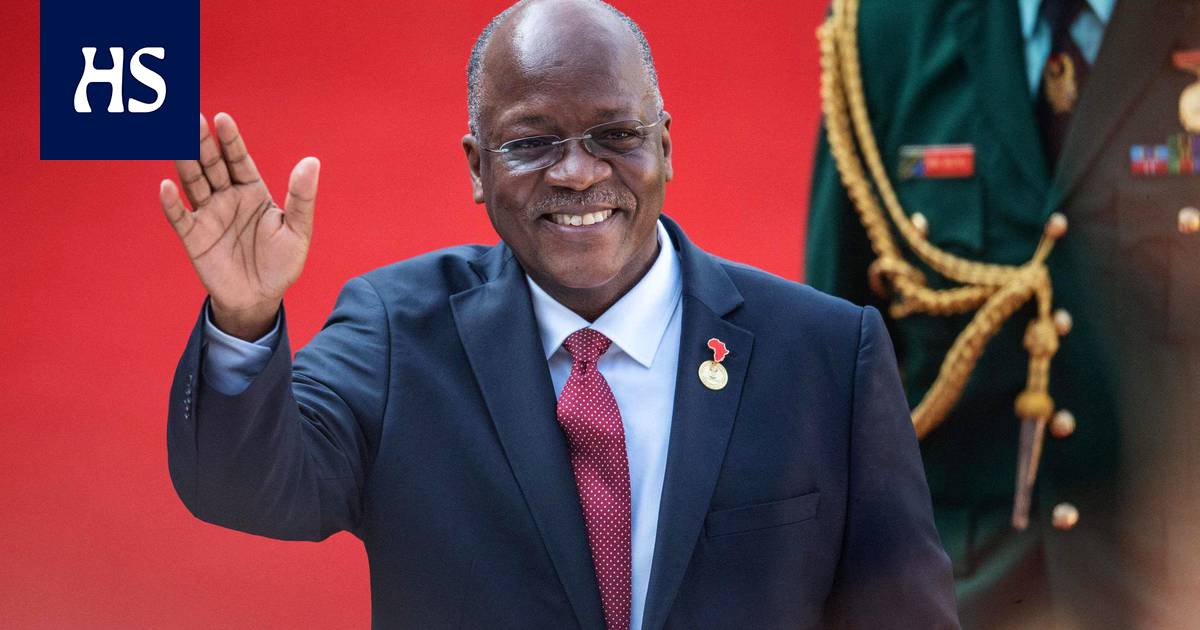 For months, President John Magufuli claimed that there was no coronavirus in Tanzania.

“I deeply regret to tell you that today, March 17, 2021, at six o’clock in the evening, we lost our brave leader, the President of the Republic of Tanzania, John Pombe Maguful,” said the Vice President Samia Suluhu Hassan on a state television channel.

Knowledge Maguful’s death was preceded by weeks of uncertainty about his whereabouts and wild rumors of his absence. Magufuli was last seen in public on February 27th.

Opposition leader Tundu Lissu had questioned his state of health, citing sources that the president contracted the coronavirus to cause covid-19 disease.

Tanzania Magufuli, who has ruled since 2015, claimed for months that there is no coronavirus in Tanzania and that the virus has been banished by prayer. Magufuli refused to use a face mask or impose restrictive measures.

However, a week before he was last seen, he admitted that the virus was still circulating. He admitted after the vice-president of semi-autonomous Zanzibar was told he had been infected with the coronavirus.