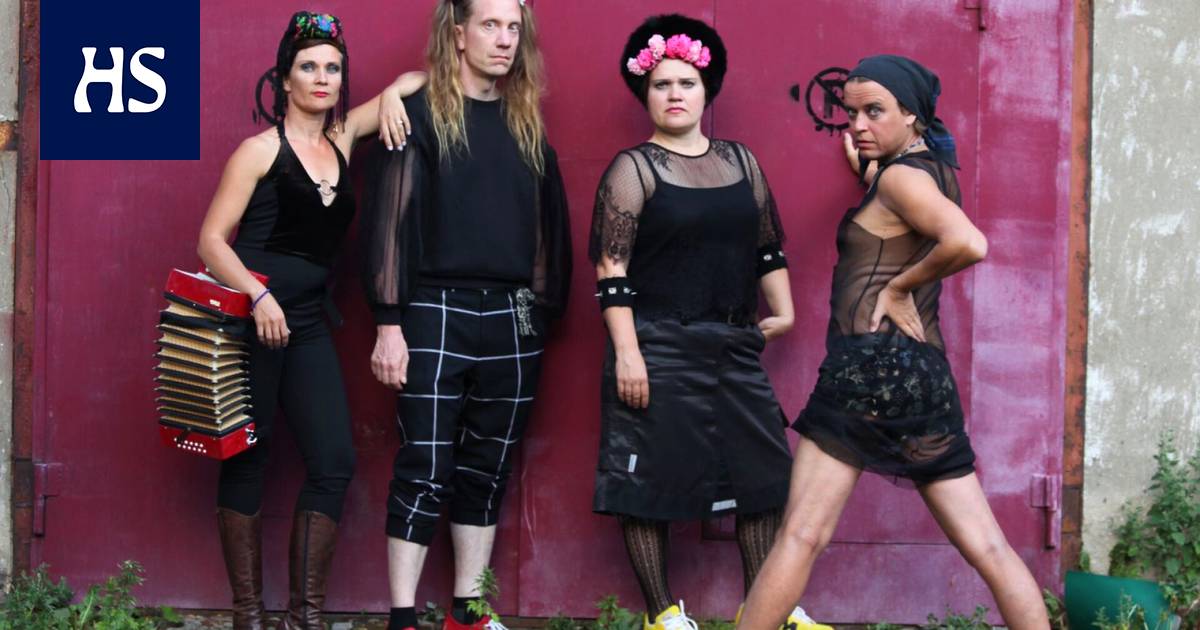 The background is electroethno band Suistamon Sähkö and musician Anne-Mari Kivimäki. The purpose of the organizers is to make Tampere the capital of experimental folk music.

Tampere gets a new festival planned for the annual event.

– Folk Art Tampere is organized by the Tampere-based Folk Extreme Support Association, one of the main goals of which is to make Tampere the capital of experimental folk music, says the chairman of the association’s board Anne-Mari Kivimäki.

He is also known internationally as the founder of the Suistamon Sähkö ensemble, which combines ethno and techno with dance music.

Folk Art Tampere The event emphasizes different aspects of art every year. The theme for 2021 is film, when Folk Art Tampere Filmstage will be the main part of the event and other events will support it.

– Our goal is to make the festival alive and transformable so that the themes change from year to year. Venues may also vary, Kivimäki says.

The event was tested on a small scale already last summer, but this summer is set to actually start. The festival was also included in the application book of the Tampere Capital of Culture project.

Folk Art at the Tampere Filmstage on August 20 in Tampere’s Tallipihah will see the premieres of new short films. The event will also feature Suistamon Sähkö and Pekko Käppi.

In addition in the same week in G Livelab we see Kivimäki Abandoned village -photo concert with a ten-member orchestra playing. The concert will feature accordion trance, favorite wartime tunes and archival material in Karelian.

Folk Art Tampere will be celebrated at G Livelab on Wednesday 9 June at the Folk Art Tampere Club, where solo performances by five top contemporary folk artists will be heard.