Talk show “Maybrit Illner”: Shortage of vaccines? “I am totally disappointed with what went there” – WELT 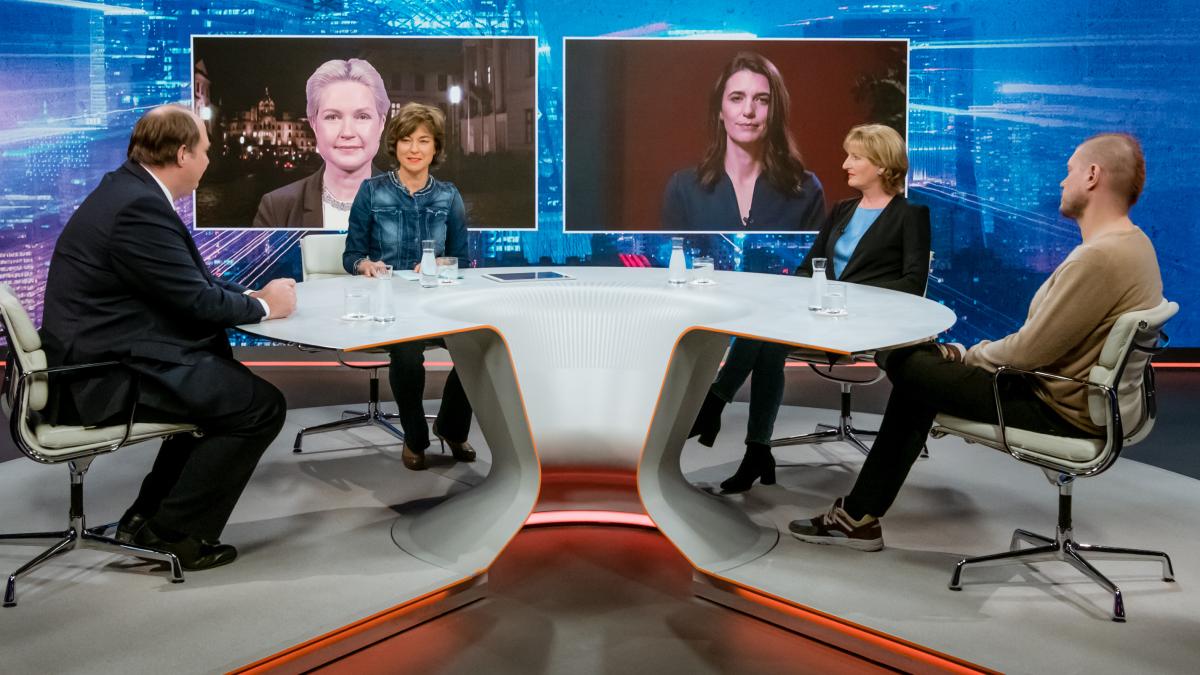 “Vaccination, masks, mutations” – these were the catchphrases Maybrit Illner used to invite to the TV discussion in the evening, paired with the question: “Is the endless shutdown threatened?” And the invited group had it all – at least in the second half of the broadcast. After well-known topics such as the importance of good communication, the questionable potential of the Corona warning app or protection against infection at work were dealt with reasonably objectively in the first 30 minutes, the debate turned to vaccination – and something erupted.

The Prime Minister of Mecklenburg-Western Pomerania, Manuela Schwesig (SPD), and columnist Sascha Lobo were there. With the help of moderator Illner, the two took the Chancellery Minister Helge Braun (CDU) to their chest. Virologist Melanie Brinkmann and the chairwoman of the European Ethics Council, Christiane Woopen, set other priorities. ZDF reporter Diana Zimmermann from London completed the round.

In the conversation, she pointed out that the mutated virus variant B117 only made up one percent of infections in Great Britain at the end of October – about as much as it does in Germany today. But the past three months have shown a terrifying development on the island: 85 percent of all British infected people are currently affected by B117. So an unequivocal warning from London.

Although virologist Brinkmann tried to draw attention to the danger posed by the mutation, the dispute over the German vaccination start was at the center of the debate.

“It was clear to us from the start that we wouldn’t have that much vaccine at the beginning,” Braun opened the dispute and went one step further: “The story is actually developing very favorably for us,” he said with a view to the pending approval of further vaccines.

His résumé: “This phase of scarcity may now last another 6, 8 weeks, and after that we will have a great deal of vaccine and then we will see that the vaccination centers are full.” Basically a success story, said the Chancellery Minister.

Lobo feels it is cheek

“I’m used to politicians praising themselves, but to that extent I think it’s a cheek,” Lobo shot against, and thus preceded Illner with his contradiction, who also wanted to intervene. The USA ordered months earlier than the EU, and Israel took significantly more money for the orders than the EU, the columnist compared.

His argument: With earlier and higher-endowed orders, there would be more vaccine production today. Now Illner also joined in: “Canada and the USA ordered five times as much as their population at all,” she pointed out to Braun. He interrupted directly and replied vigorously: “Yes, but they don’t get it any faster because of that.” He stuck to the fact that production capacities were low at the beginning.

But there was someone in the group who didn’t want Braun to get away with it. “Well, I am totally disappointed with what went there, I have to say clearly. And I think you shouldn’t avoid the bush, ”said Schwesig from Schwerin. “I would rather like Ms. von der Leyen, Ms. Merkel and Mr. Spahn to say that it went badly, and now we’re trying to make it up again.”

The problem is that the EU has not counted on all vaccine candidates and ordered for the federal states – one consequence of this is the emptiness that is now also spreading in Mecklenburg-Western Pomerania vaccination centers. Braun tried again with his argument that there was always a shortage at the beginning. “Everyone was aware of that at all times and nobody ever promised anything else.”

Christiane Woopen missed one point in the vaccination debate: a really global view. “Why are we only comparing it to the US and Canada?” She asked. “We have to compare ourselves with Africa and also see our responsibility as Western countries that there are people there who may not get the vaccine worth mentioning for two years.”

Meanwhile, virologist Melanie Brinkmann brought up the virus mutation. In view of the uncertain progress in vaccination, the infection numbers would have to be reduced quickly, because the mutation B117 from Great Britain is already in Germany: “And I strongly assume that it will prevail here,” says the virologist, who advocates the so-called “Zero Covid “strategy. Targeting zero cases sounds tough, she admitted. “But I want to emphasize that that is the goal. It is a goal that we are working towards. And for that we don’t necessarily need stricter measures or more and more measures. ”

Rather, one must use the available resources more efficiently and communicate better. “We don’t necessarily have to reduce contacts per se. We have to reduce the number of contacts where infections occur. “ 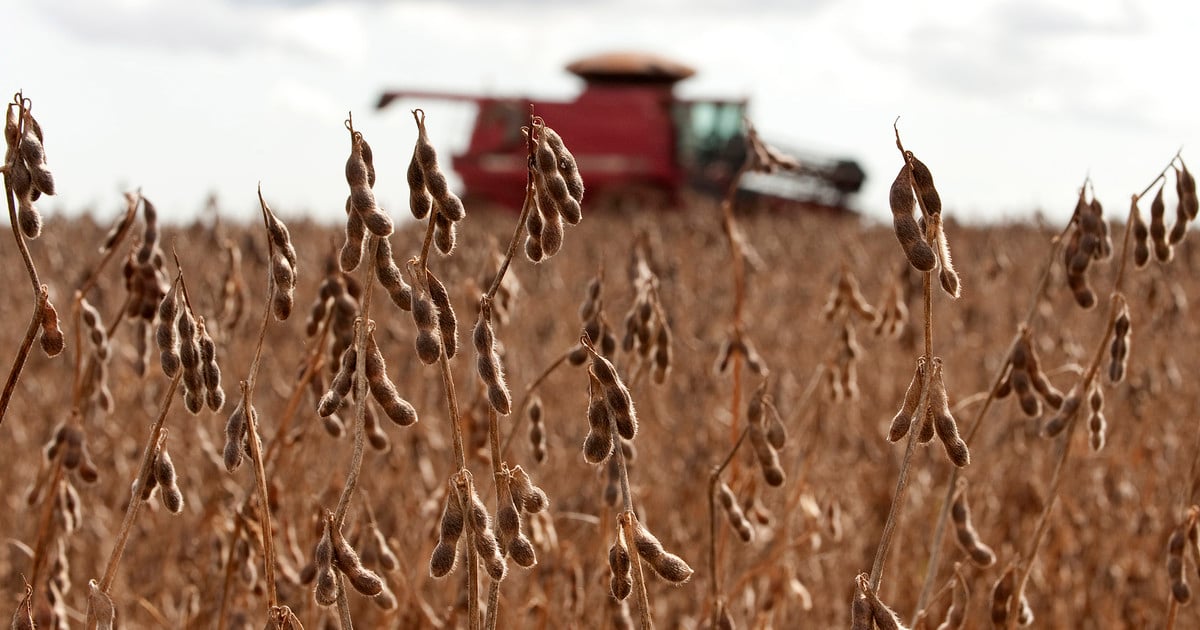 Mato Grosso: strengths and weaknesses of the Silicon Valley of world agriculture 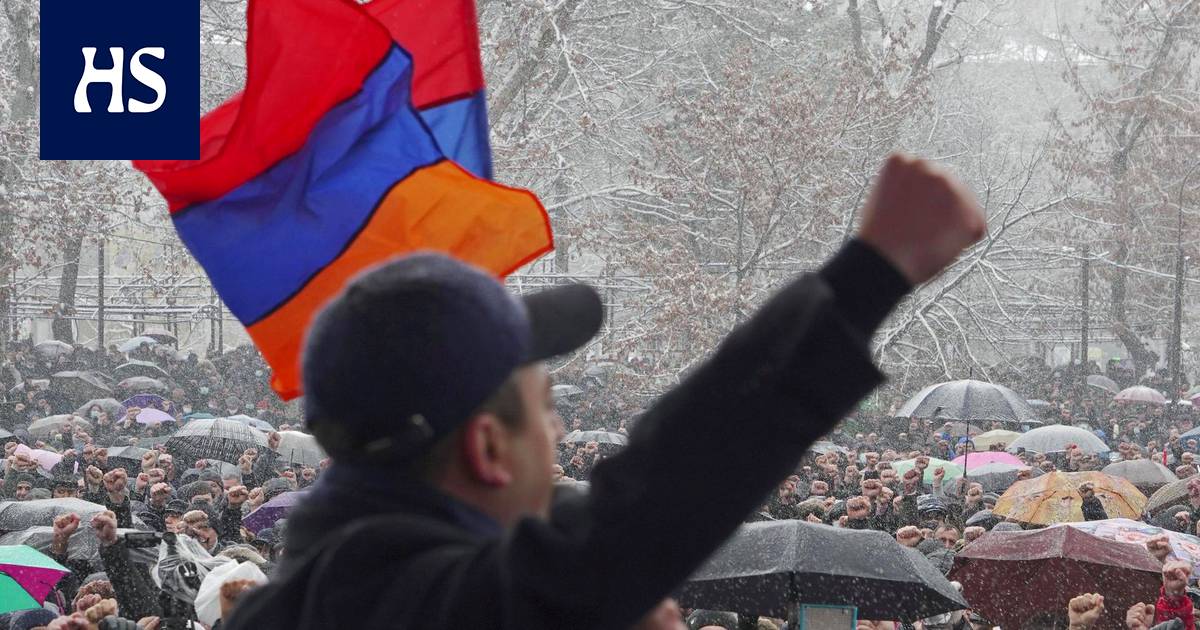 Caucasus The Prime Minister of Armenia warned of a coup attempt, dismissed the Commander of the Defense Forces 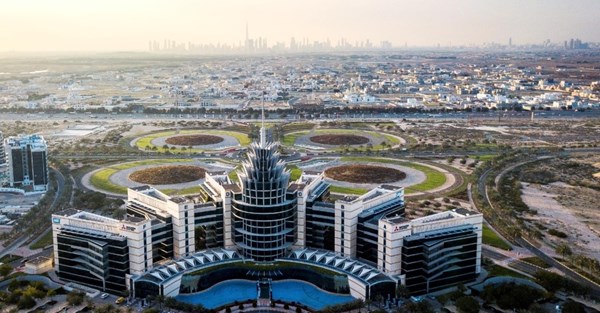 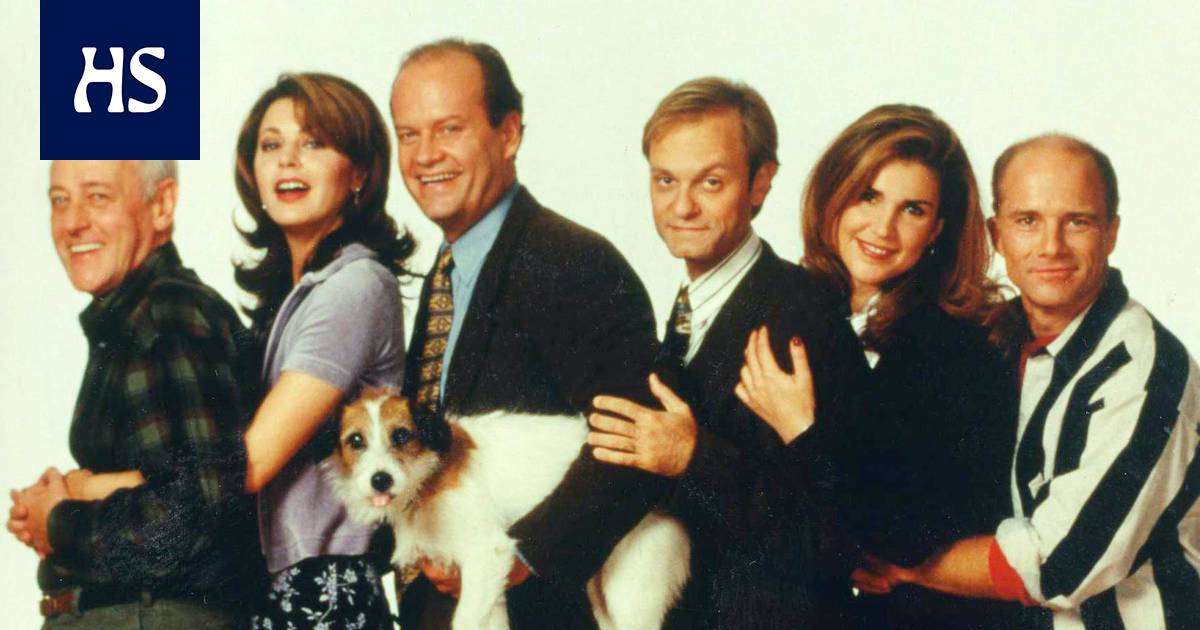 Kravchuk appreciated the calls to include Donbass in Russia