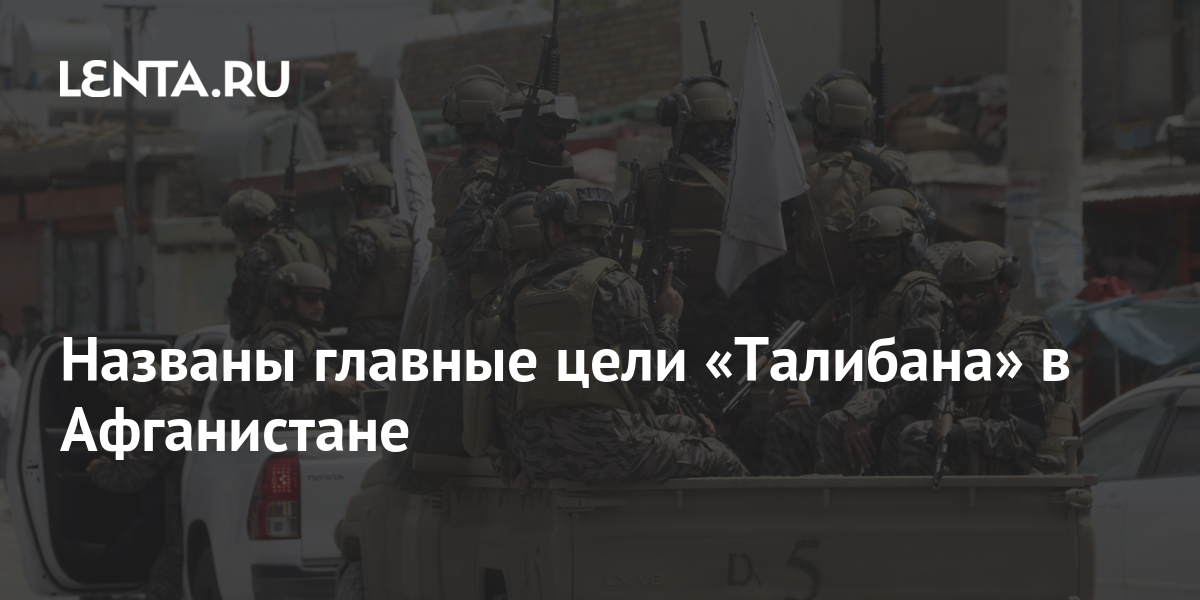 The main goal of the leaders of the radical Taliban movement (a terrorist organization banned in Russia) after the seizure of power in Afghanistan – obtaining official recognition in the international arena. This opinion was expressed in an interview with “Lenta.ru” Associate Professor of the Department of International Relations in the Post-Soviet Space of St. Petersburg State University Ruslan Shamgunov.

“It is clear that the immediate goal is to gain worldwide recognition and remove the label of a“ terrorist organization, ”” the scientist said. He suggested that the Taliban would not encroach on the territorial integrity of neighboring states, but would not object if their inhabitants became “devout Muslims.”

Robert Singh, a professor at Birkbeck University in London, shared a similar opinion with Lenta.ru. He named attracting foreign investment and restoring international trade among the main tasks of the Taliban. “Sooner or later, the true face of the Taliban will appear again, and they will continue to plunder, kill and build their own radical order,” the scientist assured.

Valdai Club expert, director and leading researcher at the Center for Eurasian Studies of the IMI MGIMO of the Russian Ministry of Foreign Affairs Ivan Safranchuk told Lente.ru that the Taliban will certainly try to establish the same decision in Afghanistan that they had in the 1990s. He admitted that the militants will soften their policy a little, but this will not play a strong role.

Earlier, the historian revealed the main difference between the Taliban and al-Qaeda militants (a terrorist organization banned in Russia). According to him, despite the fact that the Taliban are in favor of “the purity of Islam,” they do not declare their readiness to fight for this with the whole world. 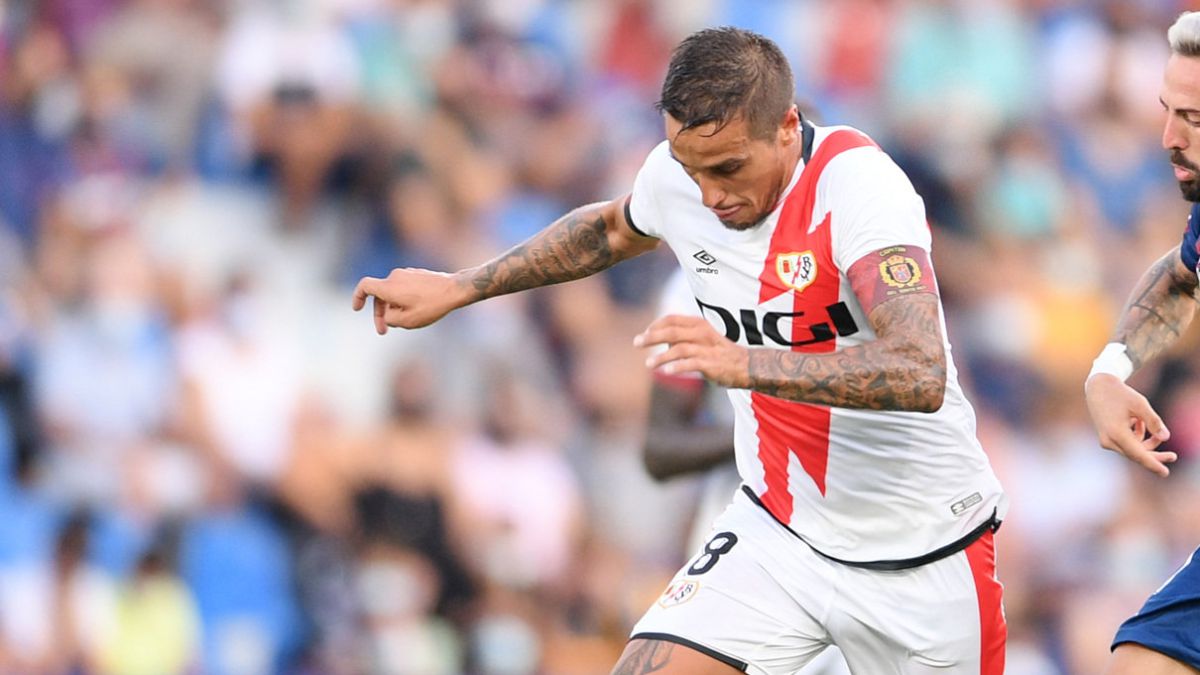 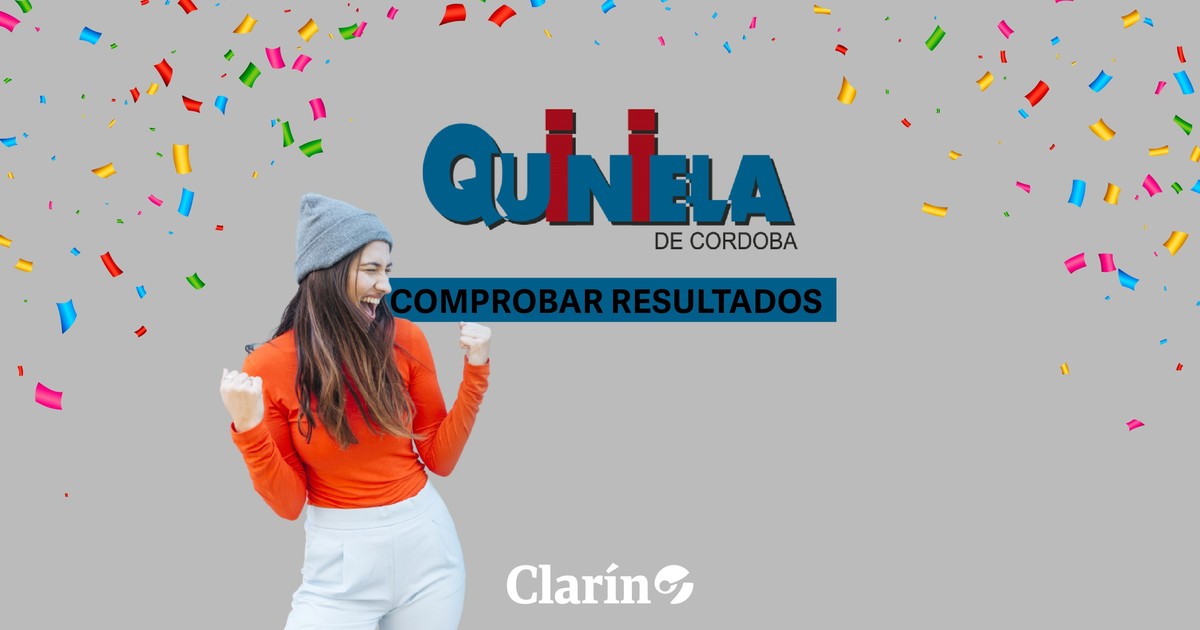