Taliban spoke about relations with Russia 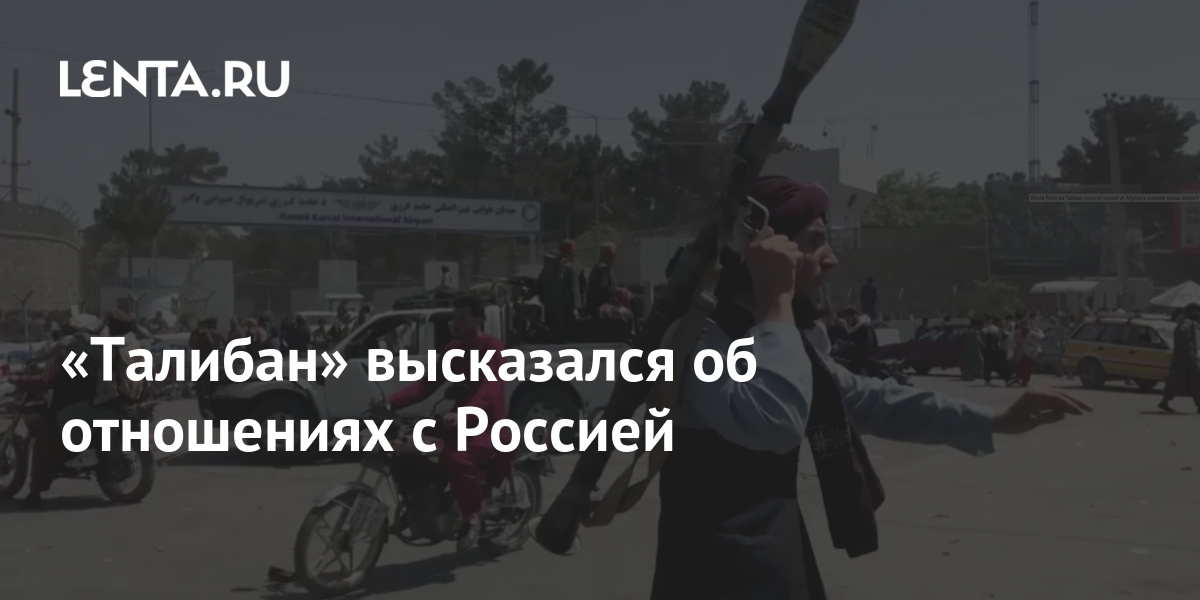 The Taliban (the organization is recognized as terrorist and banned in the Russian Federation) has good relations with Russia and China. This was stated by the representative of the Qatari political office of radicals Mohammad Naim, reports TASS…

“China is a neighboring state for us. We have a good relationship with him. The same applies to Russia, ”he said. Naim added that the Taliban are focused on developing relations with all of Afghanistan’s neighboring countries.

On August 18, Russia’s Permanent Representative to the UN, Vasily Nebenzya, announced that Moscow had decided to judge the Taliban by its actions. Asked if the UN Security Council needs to take more action on the situation in Afghanistan, Nebenzya said that they “will see how events develop.” “We don’t trust or trust the Taliban. We will see what they will do, ”he said. Prior to this, Nebenzya also noted that Russia will make decisions on actions in Afghanistan based on the policy pursued by the Taliban. In his opinion, the most important thing is that mass bloodshed has been avoided in Afghanistan.

Earlier, Taliban spokesman Suheil Shahin said that the movement considers Turkey its main partner in the reconstruction of Afghanistan. “The Islamic Emirate of Afghanistan needs friendship, support and cooperation with Ankara more than any other country. Afghanistan has rich natural resources. But we have no way of getting them. Our entire infrastructure has been destroyed due to the occupation and theft of the rulers, ”he said.