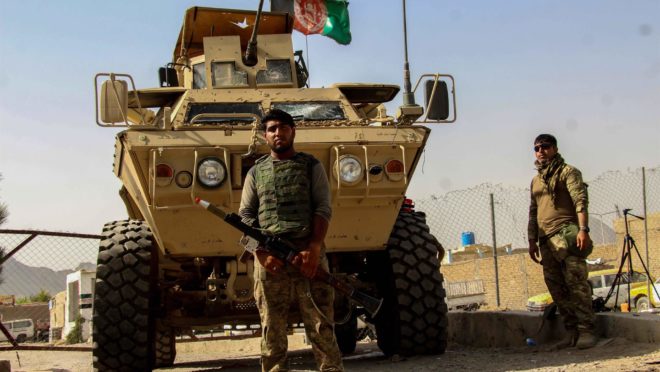 Taliban militants in Afghanistan claim to have taken control of an important border crossing point with Pakistan as they advance across the country as US troops withdraw from Afghanistan.

A video released by militants on Wednesday (14) shows the group’s flag in place of the Afghan flag on the crossing, called Portal da Amizade, in the town of Spin Boldak, on the border between the two countries, in front of the Pakistani town of Chaman . This is one of the main crossing points and trade routes between the two Asian countries.

“After two decades of brutality by Americans and their puppets, this portal and the Spin Boldak district have been captured by the Taliban,” a militant tells the camera, according to a Reuters translation. 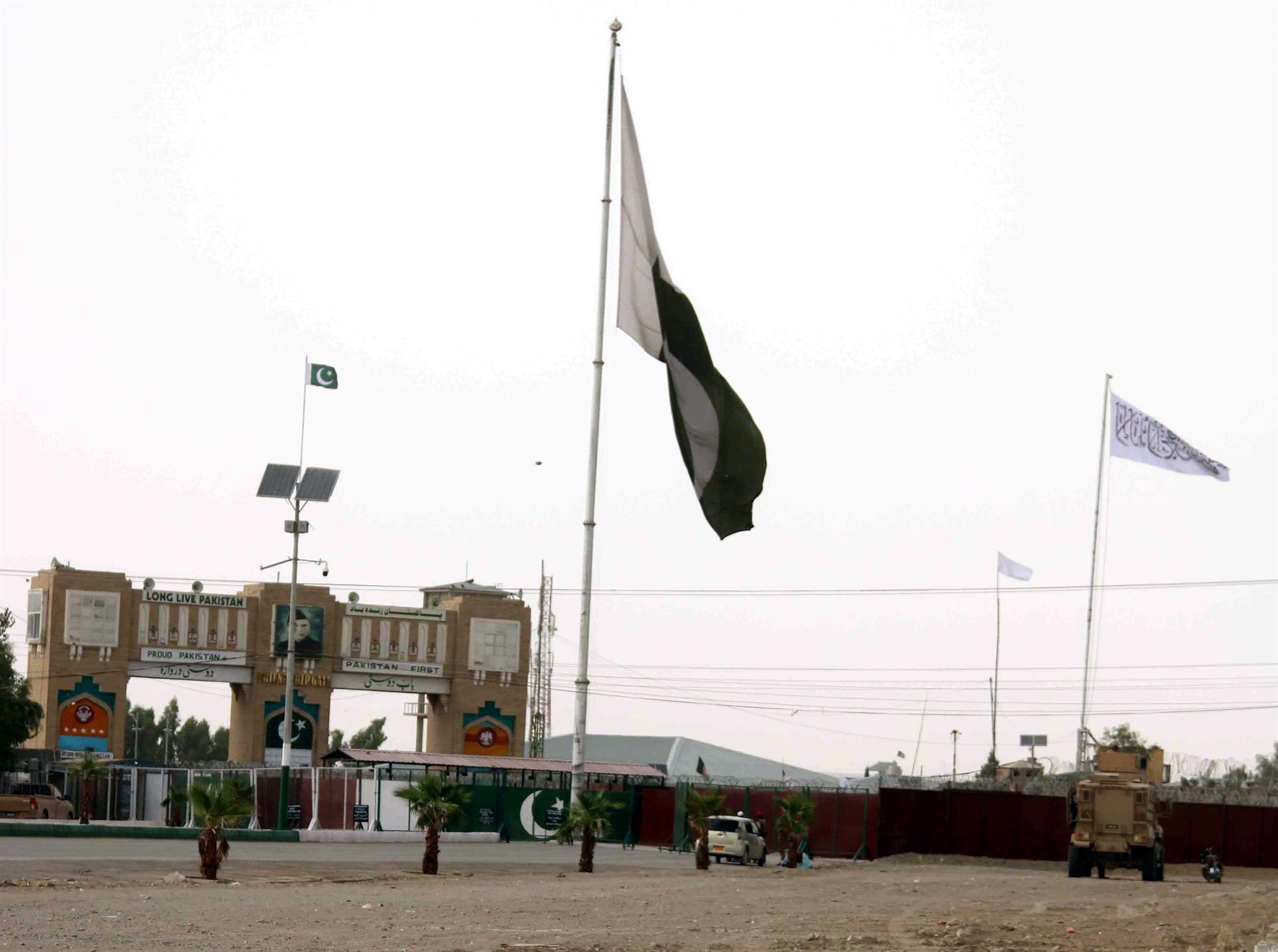 Taliban flag (blank) is hoisted on the Afghan side of the Pakistani border at the Gateway of Friendship, an important crossing point between the two countries, 14 July| EFE/EPA/AKHTER GULFAM

Taliban spokesman Zabihullah Mujahid said on Twitter that the district is “completely under the control” of the group and that “a large number of weapons, vehicles and ammunition” are in the hands of the fighters.

Afghanistan’s interior minister, however, says government forces have stopped the group’s attack and remain in control of the region. Pakistani authorities have already reported to Al Jazeera that their side of the border was closed on the crossing between Chaman and Spin Boldak and that no one was allowed to cross to either side. These local authorities told the newspaper that Taliban presence on the Pakistani border can be seen and that there are no government security forces on the Afghan side.

Taliban fighters arrived in the town of Spin Boldak, in Kandahar province, late on Tuesday and attacked several Afghan troops, who reportedly surrendered immediately, according to reports in the international press. In the early hours of Wednesday, in a fight that would have left at least four Afghan soldiers dead and eight Taliban militants wounded, the Islamic militant group took control of the city and the Afghan side of the stretch of border between Chaman and Spin Boldak.

This is the latest in a series of Taliban offensives to conquer territories since US troops began withdrawing from Afghanistan in May. Large areas of the country were conquered by the radical Islamic group, including other border posts with Turkmenistan and Iran. Control of these posts is a lucrative source of resources for the group.

Seizing the passage to Pakistan is also of strategic importance, as it facilitates access to the Balochistan region, home to many Taliban leaders.

Many fighters are recruited by the Taliban in this Pakistani region. A fighter from the group told the Guardian who was informed that “dozens of people in Pakistan’s Chaman border area are ready to join the Taliban to fight jihad and take over [a capital afegã] Kabul, but they can’t do that because the border is closed on the Pakistani side.”