Taliban recognition “not on the table” for the G7 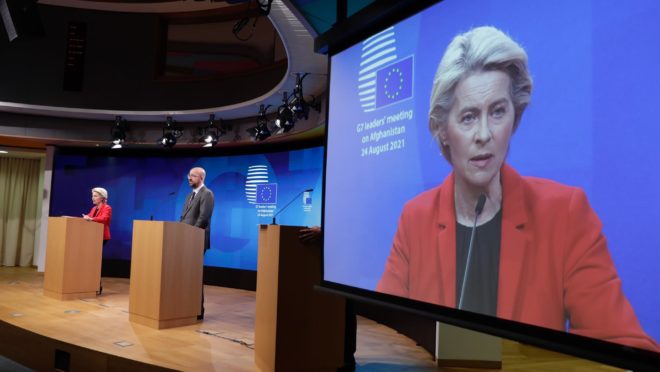 European Commission President Ursula von der Leyen said on Tuesday that recognition of the Taliban regime in Afghanistan is “not on the table” for the G7 and that there are no political negotiations with the insurgents, only “operational” talks needed for the Kabul evacuations.

“There are operational talks that are necessary for the daily proceedings around Kabul and the airport, but this is completely separate from political negotiations or any recognition issue,” the German politician told a news conference after attending the G7 extraordinary meeting on Afghanistan.

According to her, the G7 is “very clear” that it has “very strict conditions” for talks with the Taliban and “is united on the issue of recognition that is not on the table”.

European Council President Charles Michel said “it is too early to decide what kind of relationship is desired with the new Afghan officials”, but admitted that they will need to “deal with” if the goal is to maintain “positive influence for the Afghan people” and support their basic needs.

This agreement “will be subject to strict conditions on the actions and attitude of the new regime” in relation to “the maintenance of political, social and economic achievements for Afghan citizens and their human rights, in particular for women, girls and minorities” and the country’s international obligations in terms of “security, counterterrorism and drug trafficking”.

In terms of security, the president of the Council of Europe added that cooperation between NATO and other allies “will be essential”, especially in sharing information to prevent the entry of foreign fighters.

Also subject to conditions is future development aid to the country from the European Union, which has so far frozen the €1 billion budget it plans to spend in Afghanistan between 2021 and 2027, said von der Leyen.

Aid will remain frozen until the EU has “solid assurances and credible actions that conditions are being met.” These conditions are linked to respect for fundamental values ​​and human rights.

European humanitarian aid, on the other hand, will continue to be provided to support “above all those who are at immediate risk”, mostly women and children, who represent 80% of the 3.7 million internally displaced people in Afghanistan.

The European bloc announced on Monday its commitment to quadruple humanitarian aid this year, to around 200 million euros, to deal with urgent needs in Afghanistan and neighboring countries. 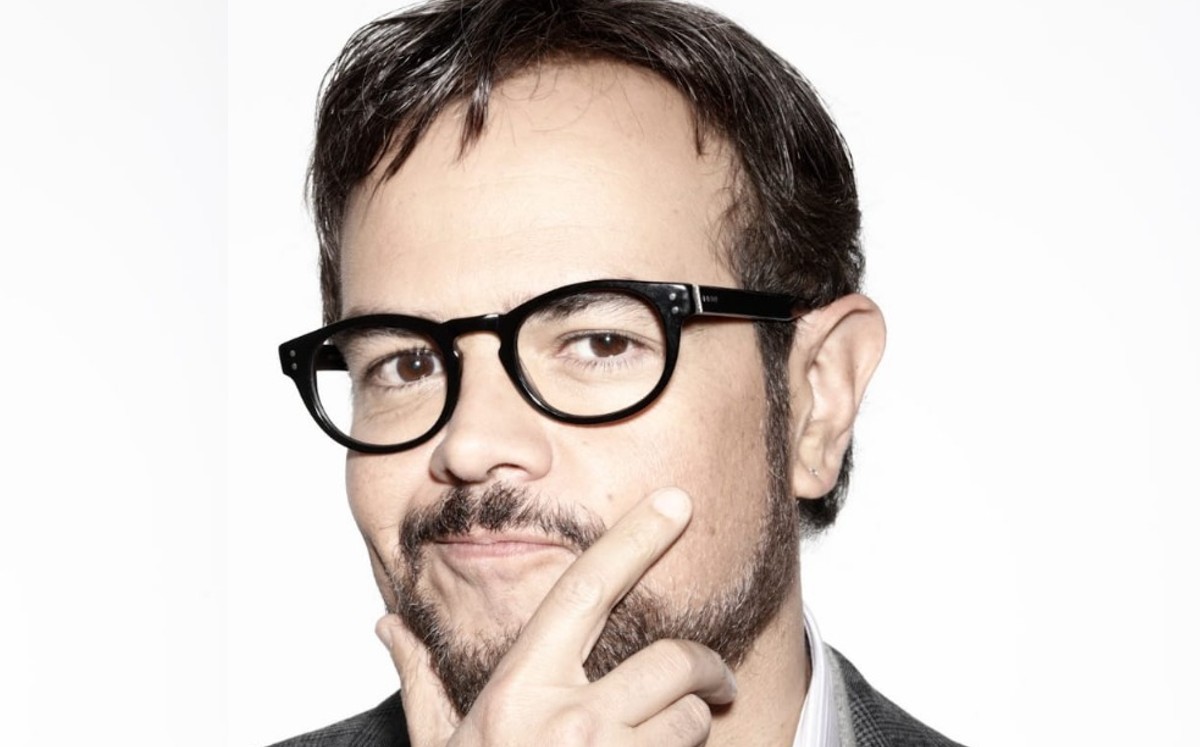