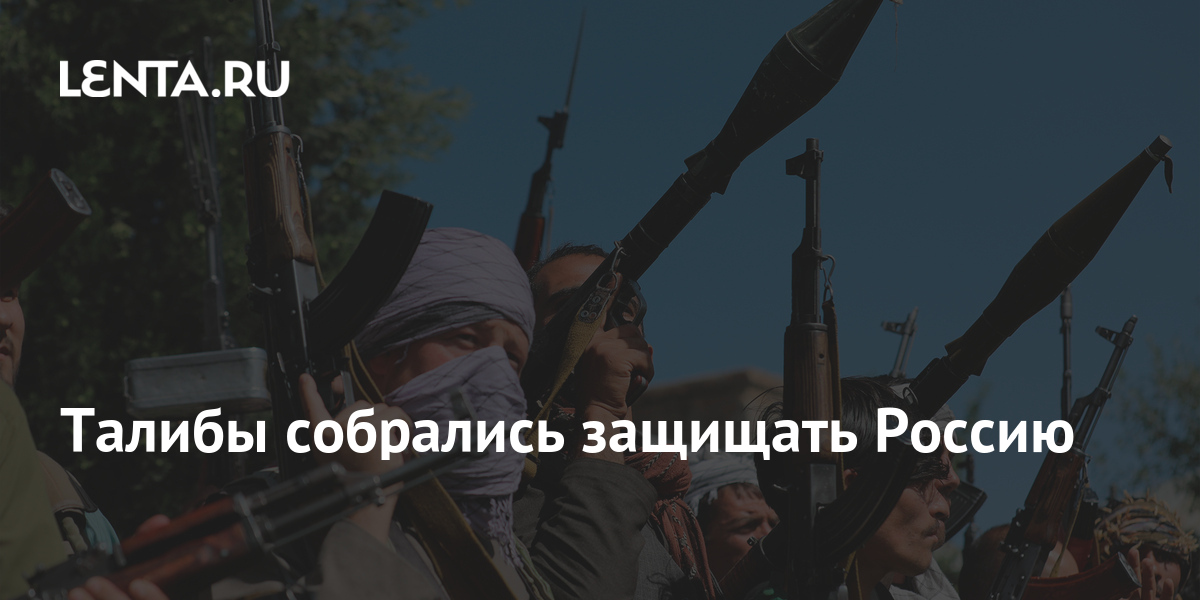 The Afghan Taliban (a terrorist organization banned in Russia) will not allow the territory of Afghanistan to be used to attack Russia. This, as well as the intention to protect the region from other threats, said in Twitter speaker of the political office of the partially recognized Islamic Emirate of Afghanistan, with ties to the Taliban.

He stated that the parties agreed on the unimpeded operation of diplomats, embassies, consulates and charitable organizations.

A hotbed of terrorism near Russia: Tajikistan on the verge of a new invasion of Islamists

Earlier it became known that representatives of the Taliban arrived in Moscow and met with the special representative of the President of the Russian Federation for Afghanistan Zamir Kabulov.

Prior to that, Russian Foreign Minister Sergei Lavrov said that the situation in Afghanistan is rapidly deteriorating. The minister linked this with the withdrawal of American troops from the country.

The situation in Afghanistan became especially tense after the US and NATO countries began an official withdrawal of troops from Afghan territories on May 1. US President Joe Biden said the US military would leave the country completely by 9/11. Turkey plans to ensure security, in particular the airport of the capital of Afghanistan, after the withdrawal of American troops.

Meanwhile, Taliban militants are moving further and further to the borders of Tajikistan. They attacked servicemen near the border and seized three checkpoints, while Afghan soldiers retreated into Tajik territory. In this regard, politicians and experts have concerns that Russia will face an influx of refugees from Central Asia. On July 8, the Taliban hoisted their flag on the bridge between Afghanistan and Tajikistan.